Netflix’s Julie and the Phantoms has catchy pop-rock tunes, sweet friendships, paranormal villainy and yes, even a little romance (we see you Juke). But if you were inspired by Julie’s bold, colorful DIY creations or the Phantoms’ ’90s-inspired rock band outfits or Dirty Candy’s neon-colored sequined looks, you have one person to thank: Emmy-winning costume designer Soyon An.

‘Julie and the Phantoms’ Cast on Season 2 Hopes and Season 1 Cliffhangers!

‘Julie and the Phantoms’ Cast on Season 2 Hopes and Season 1 Cliffhangers!

A frequent and trusted collaborator on Kenny Ortega‘s projects, An was given “free rein” when it came to dreaming up the main characters’ overall style and key looks in crucial moments in the season. But there were three things that Ortega, executive producer and director on the series, wanted her to keep top of mind. First, it was important that newcomer Madison Reyes, who was plucked from obscurity via a nationwide casting call, and her Puerto Rican heritage be embraced against the backdrop of a “mixed cultural diversity pot” that is the Los Angeles neighborhood of Los Feliz, where the series is set. “That was Kenny’s main thing, to make sure we didn’t lose the integrity of the Latin culture and the culture of being a Los Angeleno,” An said.

Second, figuring out a way to differentiate visually between the lifers, aka living human beings, from the dead, aka the ghosts, in the Hollywood Ghost Club scenes. “The ghosts would be in color and the lifers would be in black and white,” An said, adding a little wrinkle for fans to catch among the background dancers and extras of who was alive and who were actually ghosts.” And last but certainly not least, Ortega wanted An to come up with a cool but classic ’90s style for the boys — singer and lead guitarist Luke (Charlie Gillespie), bassist Reggie (Jeremy Shada) and drummer Alex (Owen Patrick Joyner) — that could cross decades and be timeless. “They’re from the ’90s and [it was important to] keep them period and true to that time. I took that and incorporated how to keep still relevant to today, 2020, but relevant to the ’90s — timeless pieces of the ’90s that would be forever, that would never go out of style.”

Over a recent Zoom chat wit ET, An — whose other credits include So You Think You Can Dance, Step Up All In and Jem and the Holograms — shares eight secrets behind Julie and the Phantoms‘ most memorable outfits, including an exclusive first look at early costume sketches by illustrator Gloria Kim; the personal touches the actors worked into their characters’ personas (That blue rabbit’s foot on Luke’s chain? A Gillespie special); and why Netflix got nervous (for a brief moment) over Luke’s cutoff muscle tanks.

Plus, shop ET Style’s fashion picks to recreate looks from the show.

1. How Julie’s “I Got the Music” Dream Outfit Came Together 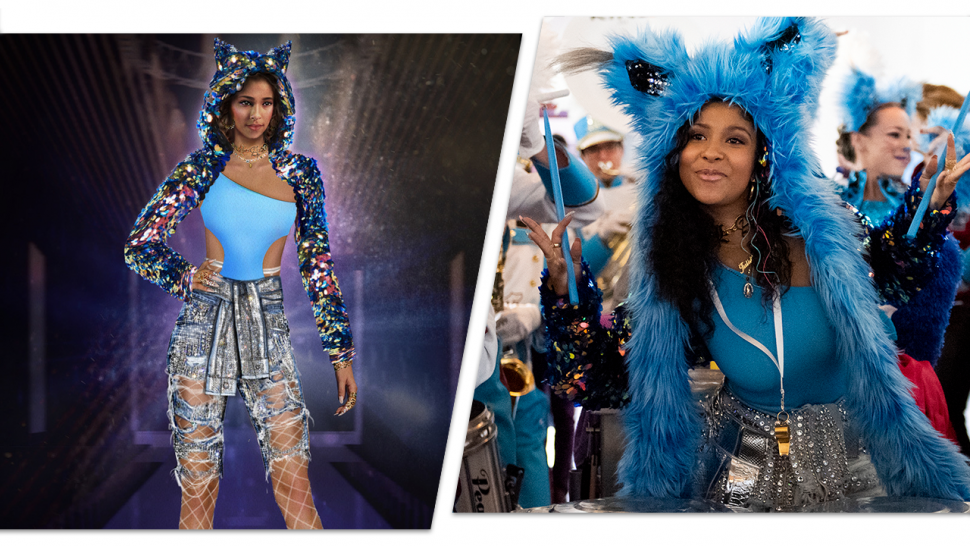 “In episode 4, ‘I Got the Music’ with the captain’s cape and the hat, that specific look I wanted to create what her fantasy captain of the drumline would look like.  It’s a dream sequence, so I wanted to put the Virgin Mary saint on the front of the cape because she grew up religious. If you look in the house, she’s got crosses and she’s always wearing the Virgin Mary necklace and she probably got that at communion at some point. And so I wanted to keep that as part of her fantasy, that the Virgin Mary is watching over her and mother watching over her. What I was able to do with her top — I was able to do an illustration of every color of the rainbow in neon — and I wanted to bring in a little ‘80s/‘90s vibe to tie in with what the story was with the boys being in the ‘90s so that it could smoothly transition the boys in so it wasn’t such a harsh decade difference between the characters because they were all kids. I wanted to bring in some of that hyper-color, and it’s also fun, young and youthful. I did a tie-dye version of the top but they ended up picking the blue, which tied in the school colors. The whole theme of this show is school spirit. This school has a lot of school spirit so you can see that in every student and with Madison. Even in her fantasy, I wanted her to have that school spirit. So that’s why we ended up going with the blue.

“I wanted to show how even though she could be a little tomboyish and she walks to the beat of her own drum, she loves sparkle. And so her pants have Swarovski crystals all over it. When I read this script, I was like, ‘Kenny, this daydream is a music video.’ And he was like, ‘All right.’ I was like, ‘I see costume changes.’ And then he was like, ‘All right.’ So then he’s like, ‘Okay, we only have two minutes for this number. How are you going to create the costume changes while we only have five hours to shoot Madison?’ I came up with layers that she would be able to take off. And Paul Becker, the choreographer, and I came up with ideas on how to remove these layers and add these layers within the choreography so she could have multiple looks within two minutes.” 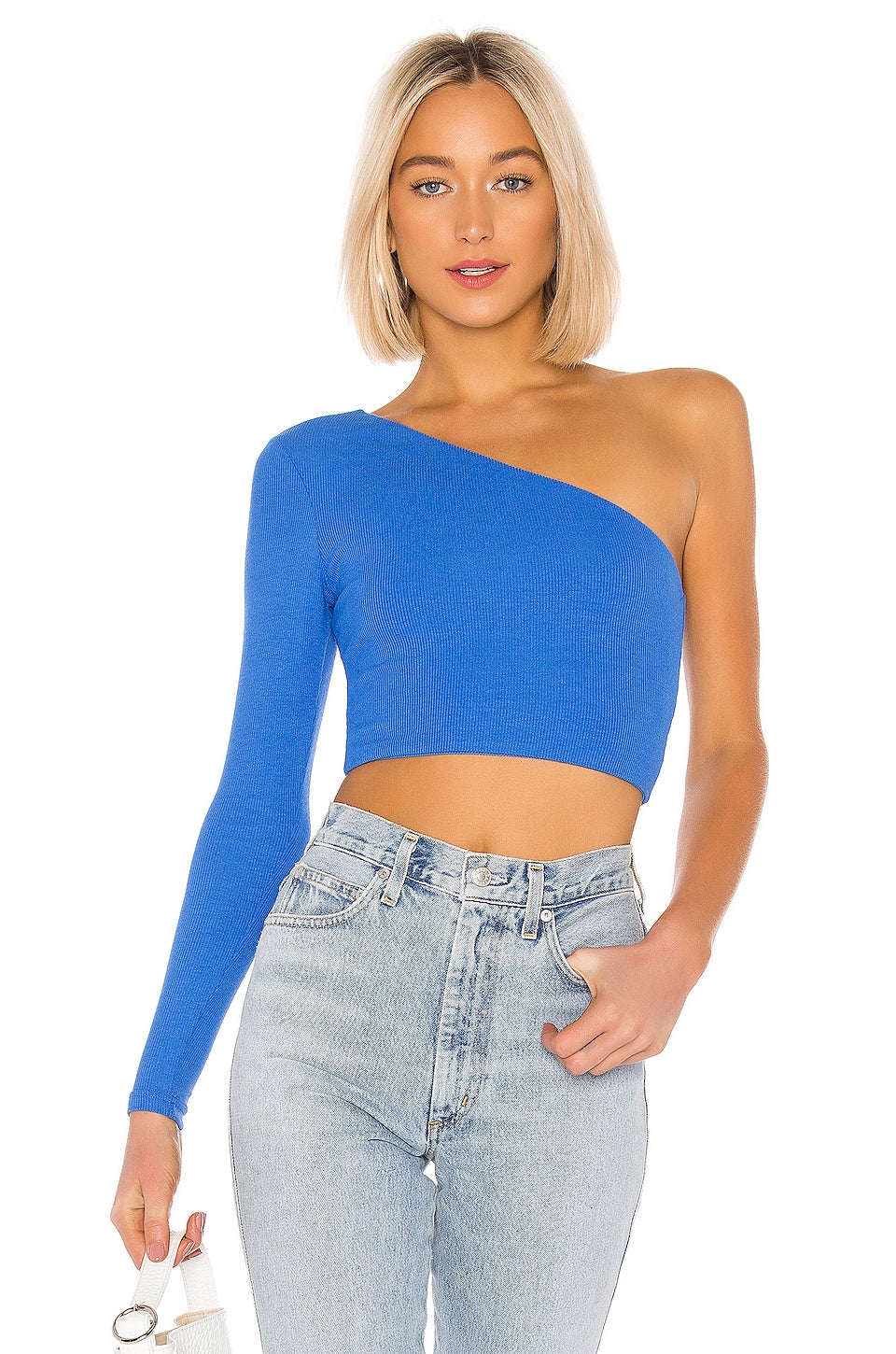 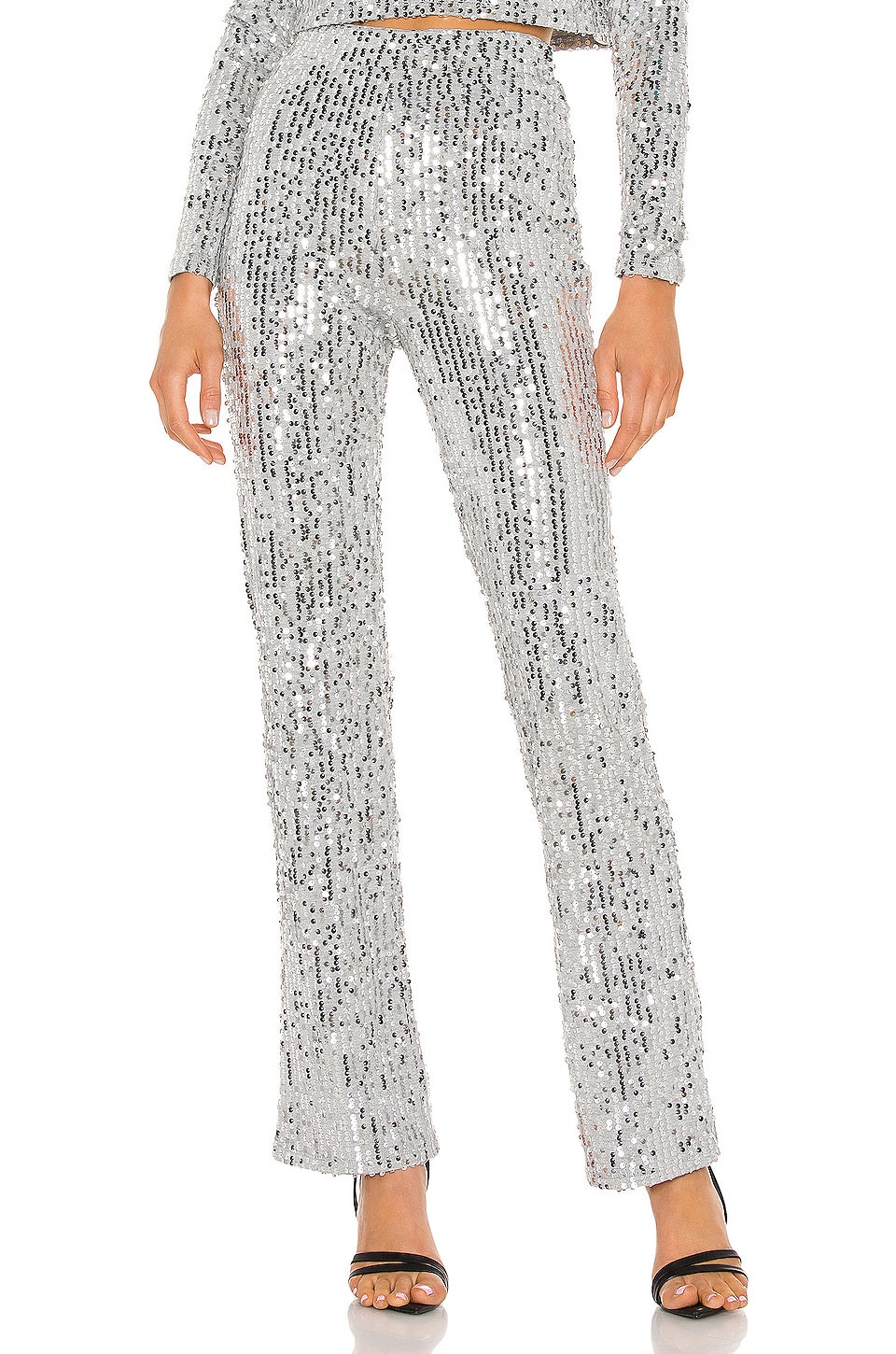 2. How Sunset Curve Got Their ’90s Rocker Style 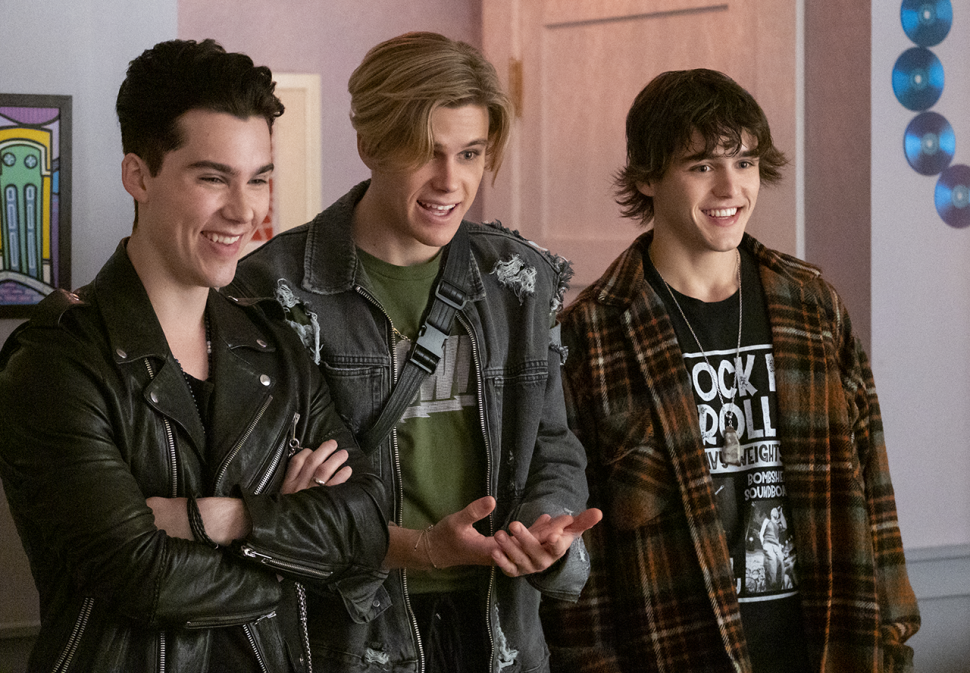 “I work with a lot of musicians and the way that my process is with boy bands or girl bands is, unless the goal is for it to be like a K-pop band where every person is exactly the same, you look at the group as a whole and ask, what is the brand? And then it’s pulling individual styles and putting them into something that makes them cohesive. With the boys, I created mood boards. I didn’t do any illustrations with the boys because a lot of the T-shirts were custom-made due to clearance and things like that. But I created mood boards because the idea was that a lot of their stuff would be shopped. They wouldn’t be made from scratch.

“Luke was always supposed to be my heavy metal, die-hard rock ‘n’ roll guy. Reggie is kind of the nerdy character, but he, for me, extracted this classic rock, from James Dean to 1995 with the shirt tied around his waist. He’s this timeless white T-shirt and leather jacket rock ‘n’ roll guy with skinny jeans and boots. You’d see guys like that dressed today. And then with Owen, his character being gay, I wanted to make him effortless street style. He knew what was in and what was cool. He was wearing the Air Max from the ‘90s and he had the crop sweater but he was just effortlessly chic and had his band T-shirts as well, which in the ‘90s, we all wore big logo band T-shirts.” 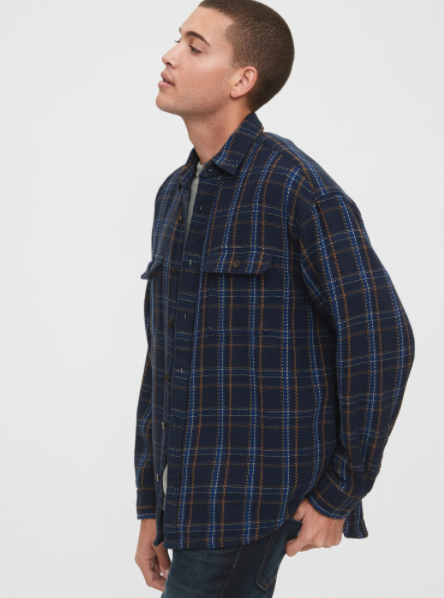 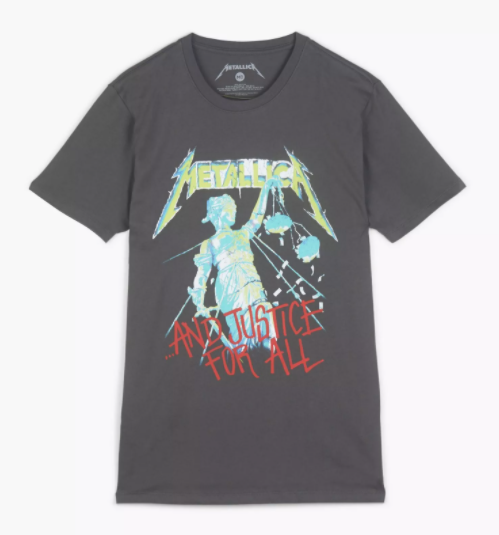 3. How the Phantoms’ “Nothing to Lose” Tuxes Came to Be