Jussie Smollett did not want to call police immediately after he was allegedly attacked … at least according to a friend who did make a 911 call.

On the January 29 phone call, which Chicago PD just released, the friend says Jussie’s “attackers” wrapped a noose around his neck, after getting jumped as he left a Subway restaurant.

The caller says Jussie didn’t want to file a report, but he was going to force him to do so. The male friend sounded panicked as he said, “They put a noose around his neck” and added … “this is really f**ked up.” 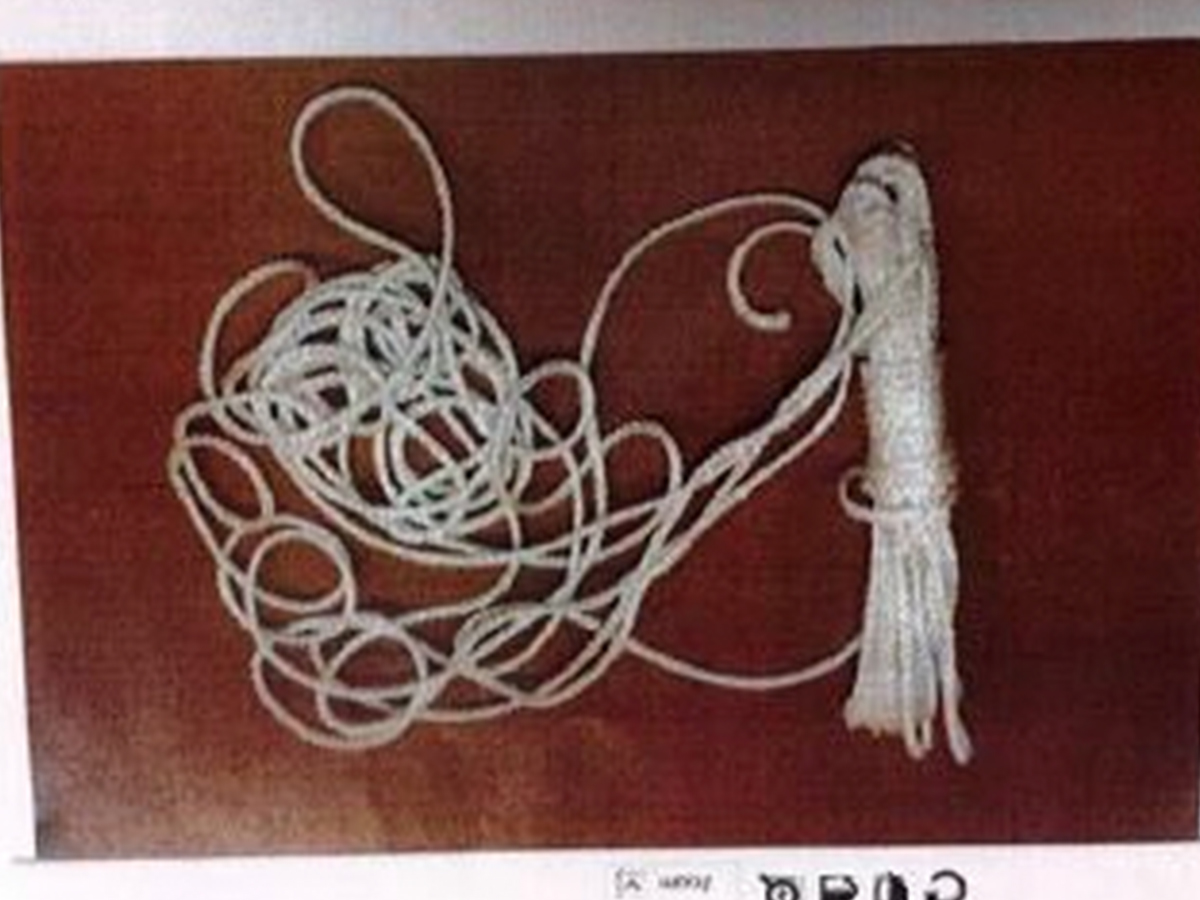 Police had said the 911 call was made 40 minutes after Jussie got back to his Chicago apartment.

We broke the story … Jussie claims he was jumped by 2 men who not only put the rope around his neck, but doused him in liquid he thought was bleach and yelled, “This is MAGA country!”

Police say Jussie staged the “attack” and charged him with filing a false police report … but the charges were eventually dropped by the Cook County State’s Attorney’s Office.

The city of Chicago is suing Jussie for the cost of its police investigation.