By now, the story is as legendary as the man himself. Comedian Katt Williams managed to defy the odds by winning his first Emmy. His victory was important, however, not only to the man’s career. But Williams felt his win signified succeeding on his terms without the compromise. It was a triumph he had to fight for, however. Especially since Williams conceded he wasn’t good enough for the role. 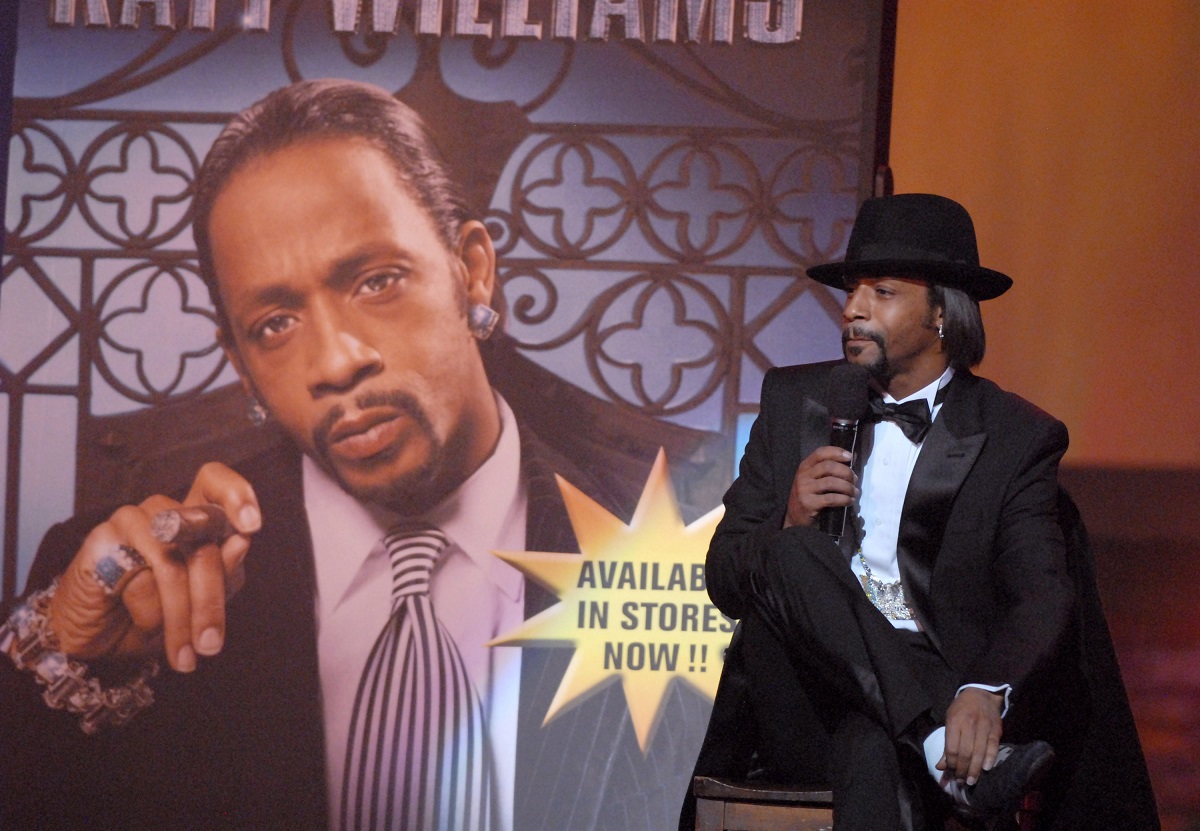 Katt Williams worked hard to snag The Alligator Man role. At first, he didn’t feel like he was capable of taking on the part. In an old interview with Complex, he revealed the unconventional methods he used to solidify his slot on the hit TV show Atlanta.

“The first two times I auditioned, I wasn’t good enough and other people were better,” Williams said. “I just kept at it, and then I interned at an alligator farm for three weeks.-and-a-half weeks, just so I could get comfortable enough that we didn’t use a stuntman.”

“It was life-changing,” Williams said about the experience.

Katt Williams’ Emmy is more than just a win for him

Although Katt Williams values his Emmy win, the comedian sees it as more than just a single win for his career. On a personal level, it’s something that Williams shares with everyone.

“I am a person who does not seek validation,” Williams said in an interview with Television Academy. “I never was looking for anyone to say good job, I just wanted the people to say it.”

“If Donald Glover calls you and says, ‘Hey, I want you to try something,’ with a goal, then this is living proof that the power is in the word,” Williams said in regards to his Emmy. “You can just say it, and then do it.”

But far before Williams was even nominated for the Emmy, Donald Glover already saw gold in Williams’ future.

In the interview, Glover’s longtime collaborator and Atlanta director Hiro Murai implied there was some controversy when Williams was hired. Murai, however, showed respect to Glover for keeping Williams on board.

“Good on you for holding on to that vision,” Murai told Glover. “They were all saying, ‘When’s the last time you saw Katt Williams not in jail?’”

In the same interview with Complex, Williams revealed that he could see himself doing more serious roles in the future. But at the same time, he doesn’t view drama as being lesser than comedy. He finds both genres carry the same weight, and that he’ll always look at the writing before anything else. No matter the genre.

“It’s really about the key of the writing,” Williams said. “Even if you’re doing something that’s comedic, that doesn’t make the real parts any less real. You know what I mean? The real parts have to be real because it’s a story that we’re telling.”