Embed from Getty Images
Keegan-Michael Key and Jordan Peele team up again on Toy Story 4. They play plush animals who are prizes in a carnival game, and they’re so funny together. I saw it over the weekend and loved it so much. Toy Story is one of the rare franchises that remains exceptionally good up until the end. (Although Pixar films are typically better than Dreamworks, the sequels can fall flat, e.g. Cars. Incredibles 2 and Finding Dory held up though.) Key and Peele have been friends since meeting in 2002 while working at Second City in Chicago. They had their show together, which aired on Comedy Central from 2012 to 2015, and Peele has since gone on to be a wildly successful horror movie writer/director, with Get Out and Us. Key was on Access Live and he got asked a lot of questions about his friend and whether he knew that Peele was into horror. He gushed about him and was so happy for his success, it was fun to watch.

On Peele winning the Academy Award for Best Screenplay
He worked on Get Out for 8 years and he rewrote the script numerous times. It was such a well-deserved award. It’s nice when that happens. My cup overfloweth. To have a partner like that, who cares so much about their work. I couldn’t restrain myself.

On if he knew that Peele loved horror and was dark
Still waters run deep on the surface. They churn underneath. There’s a lot of sea life underneath there. Jordan is a horror connoisseur. His first piece of criticism he ever learned was from his grandmother. [She] took him to see Garbage Pail Kids when he was a little boy. [She said] ‘I just want you to understand, that’s a horrible movie.’

“As a kid what were you like?”
I was a painfully shy kid. I didn’t try out for the school plays until a really inspiring teacher in high school grabbed me and said ‘you’re doing this’ when I was a freshman. I started doing shows from there.

On the new Lion King movie
I’m in it and I can’t get my head wrapped around the fact that Beyonce’s playing Nahla.

Here’s the interview! Part 2 is here. That’s well worth watching too because he does some hilarious impressions. 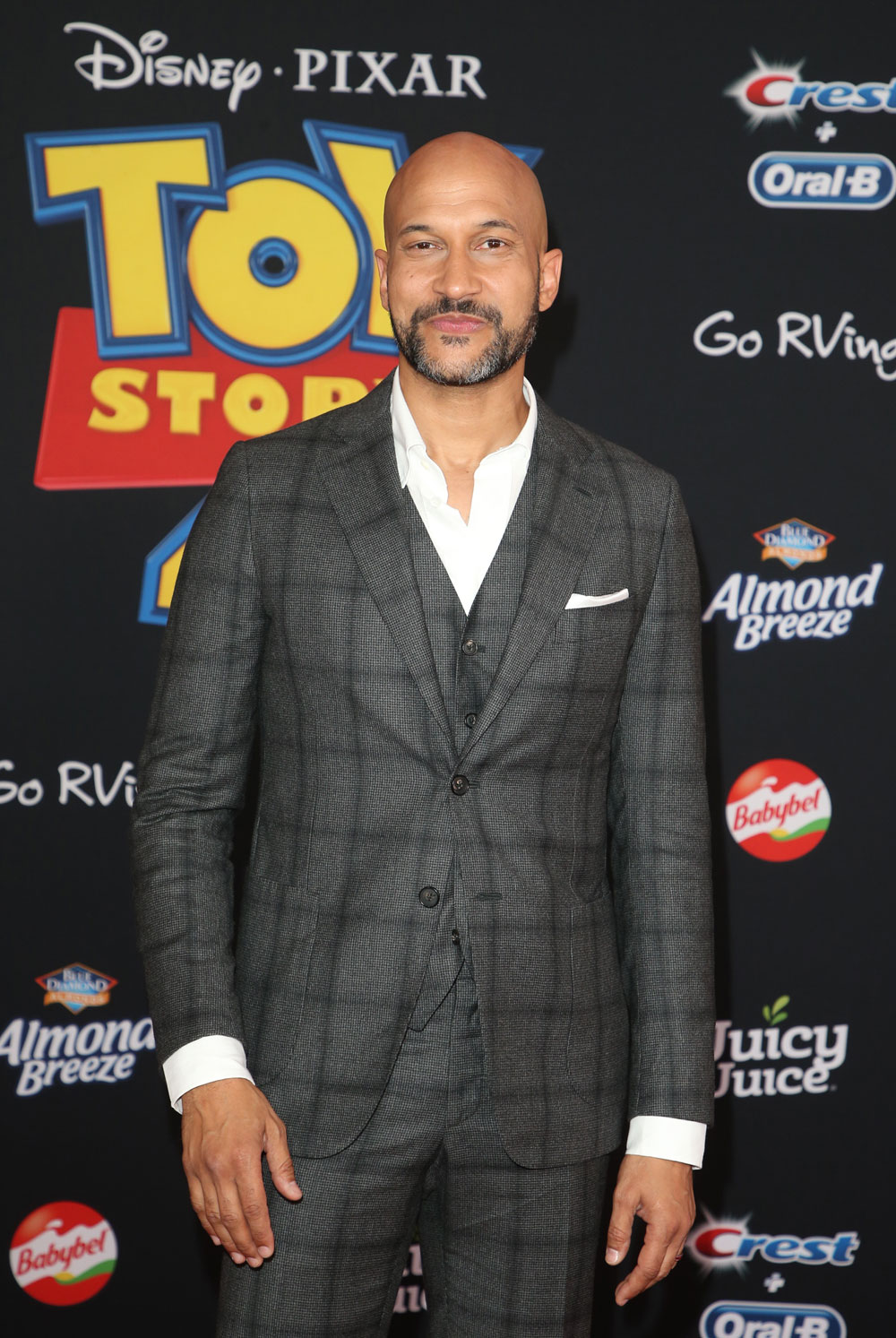 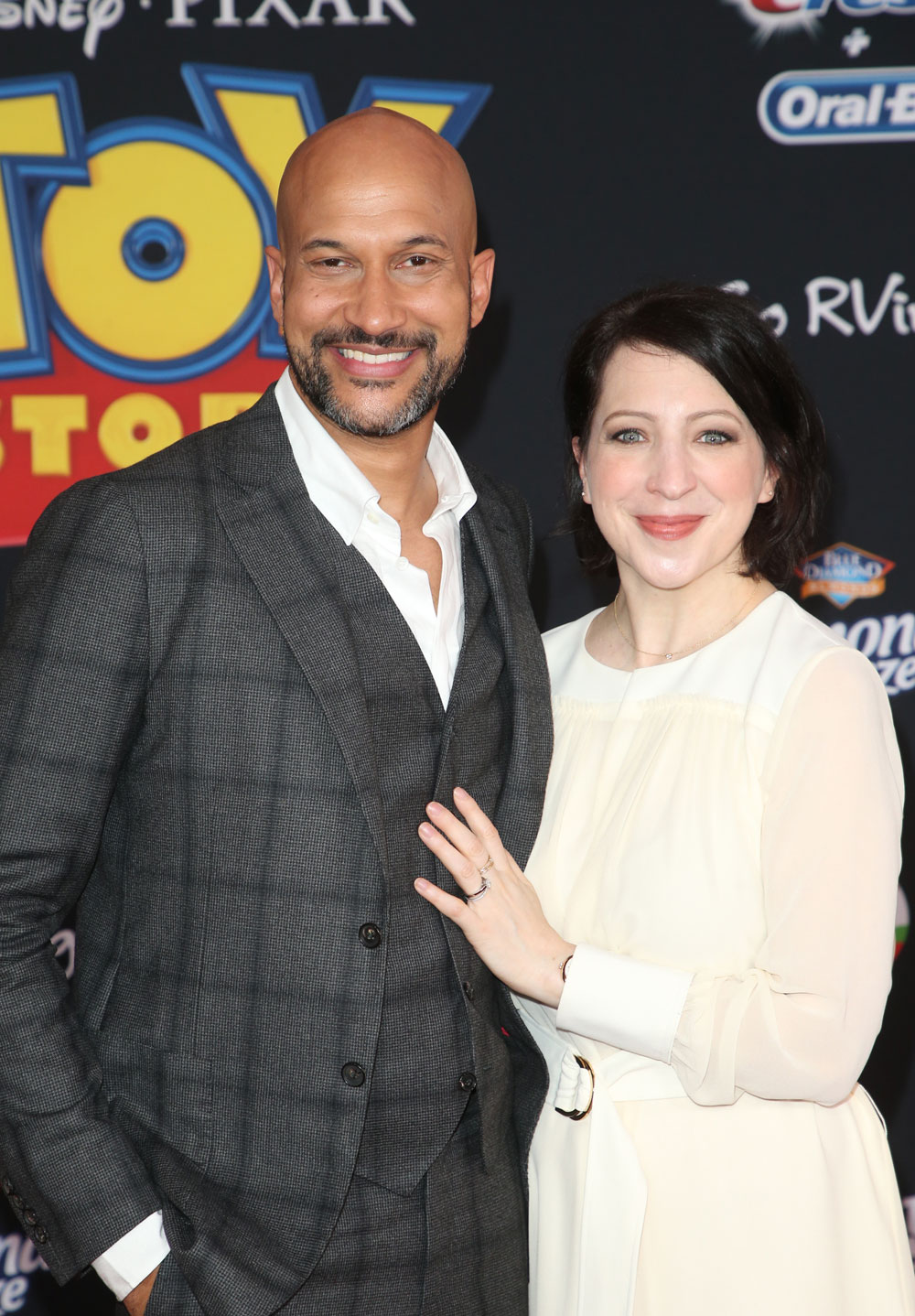 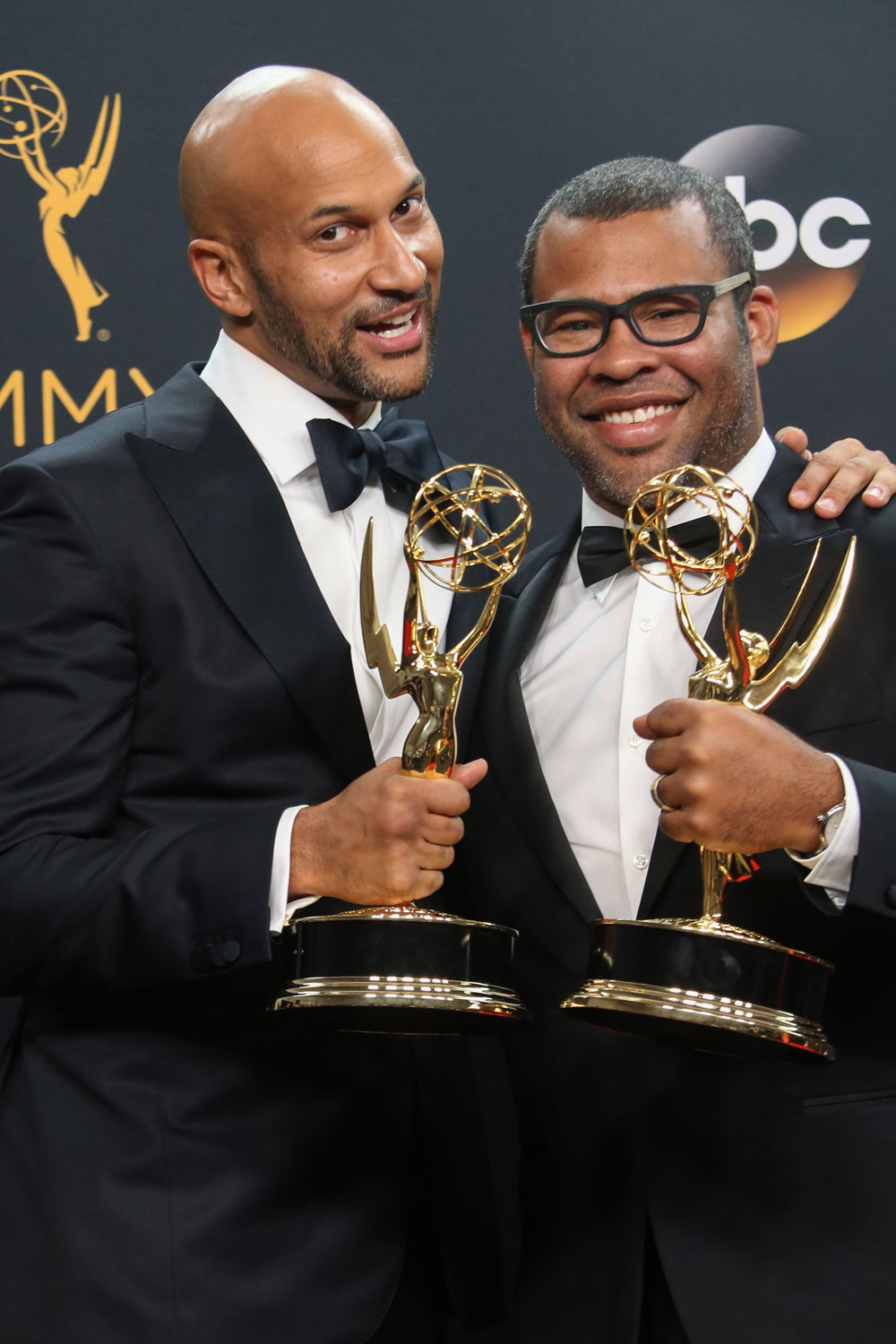