Christian Walker is mad online (and off), and yet the target of his ire simply cannot be bothered!

On Wednesday, the right-wing TikTok star and social media rabble-rouser took to Twitter to post a 49-second video showing an apparent situation involving the singer Kehlani at a Starbucks drive-thru line. Christian’s profile has grown in the alt-right community online recently as his father, former NFL star and noted Donald Trump sycophant Herschel Walker, has been running for Senate as a Republican in the state of Georgia. But Kehlani simply doesn’t have time for the young right-winger’s bull s**t! And more people should adopt this method!!

Walker came out hot on Twitter. First, he captioned his video with an allegation that the singer supposedly warned baristas in the drive-thru lane about him as he was following in the car behind her:

“This mediocre singer that everyone’s forgotten about, Kehlani, told my baristas at Starbucks that I was an ‘a**hole’ and to be ‘safe around me.’ Well, I set her straight.”

“I’m tired of these fake woke people being rude to everyone and acting like they’re the good ones.”

In the actual video clip, Walker’s camera zooms in on Kehlani as she sits in her car looking back at him. The singer has a bemused look on her face the whole time — like, what the f**k is this weirdo doing?! LOLz! Walker yells at her:

“Everyone is entitled to an opinion and you’re so rude, or you wouldn’t be telling barista workers that I’m an a**hole.”

Walker then gets out of his car and walks towards Kehlani in front of him. He adds:

“Ma’am, ma’am. You don’t need to tell baristas that I’m an a**hole because I have an opinion. Get your drink and go away.”

While the Distraction singer appears to speak with the barista, and keeps shooting pitying glances back at the right wing social media influencer, Christian drones on:

“Why are you entitled to an opinion and not me? You want to tell baristas that I’m an a**hole?”

Kehlani replies to him:

“Yeah, I’m telling them to be mindful.”

But like any Trump follower arguing anywhere ever, Christian can’t help but interrupt:

Yeah, yeah. We get it, dude. She’s supposedly an a**hole, you want to whine about it for clout, blah, blah, blah! Here’s the full exchange:

Later on Wednesday, Kehlani took to her Instagram Stories to speak on the exchange. In her first slide, she screenshot Walker’s video and made an amusing reference to her astrological sign: 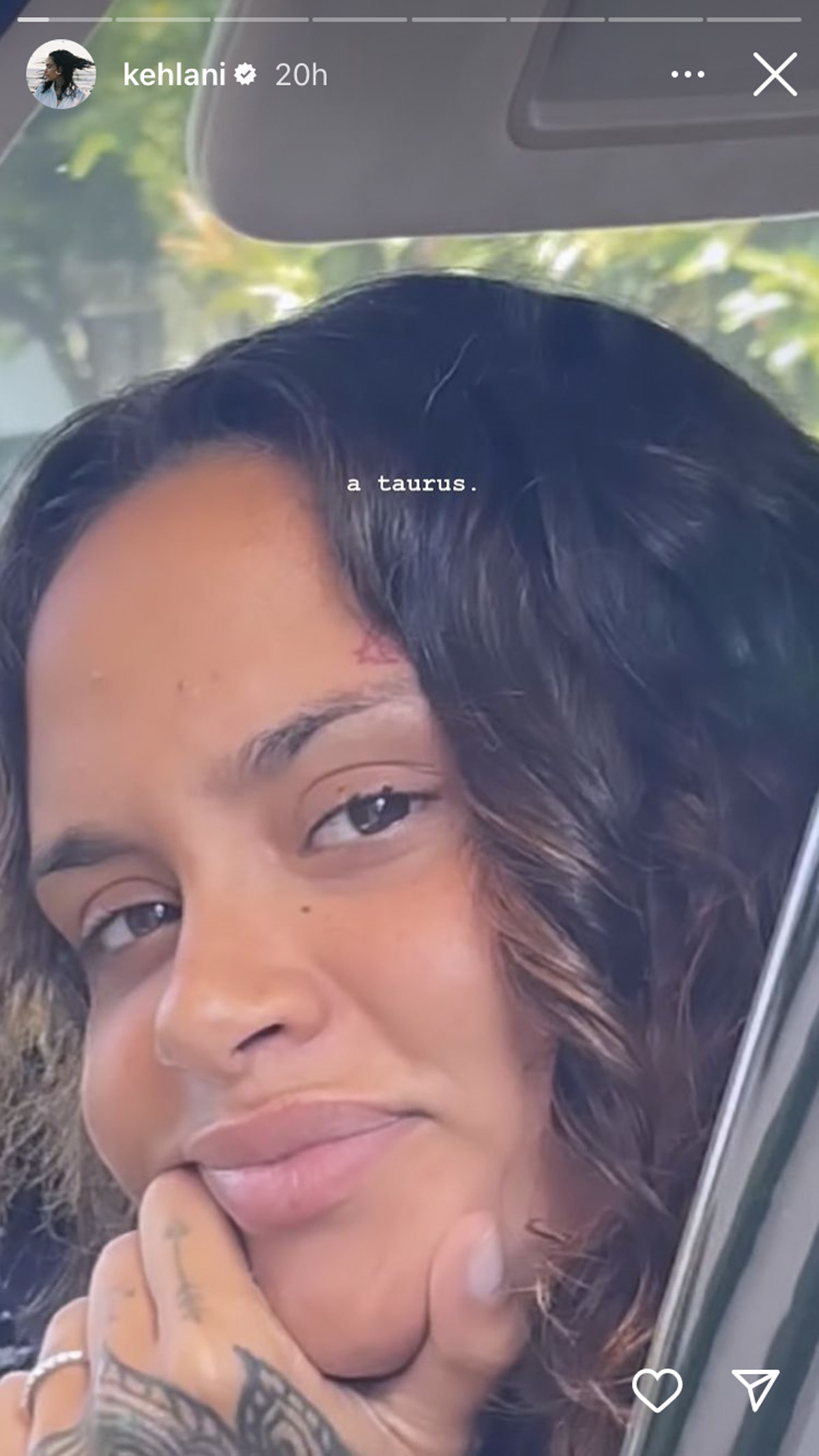 That look is immediately iconic!! In a second slide, she dug into Christian’s old receipts and found a 2016 tweet in which he professes his love for her: 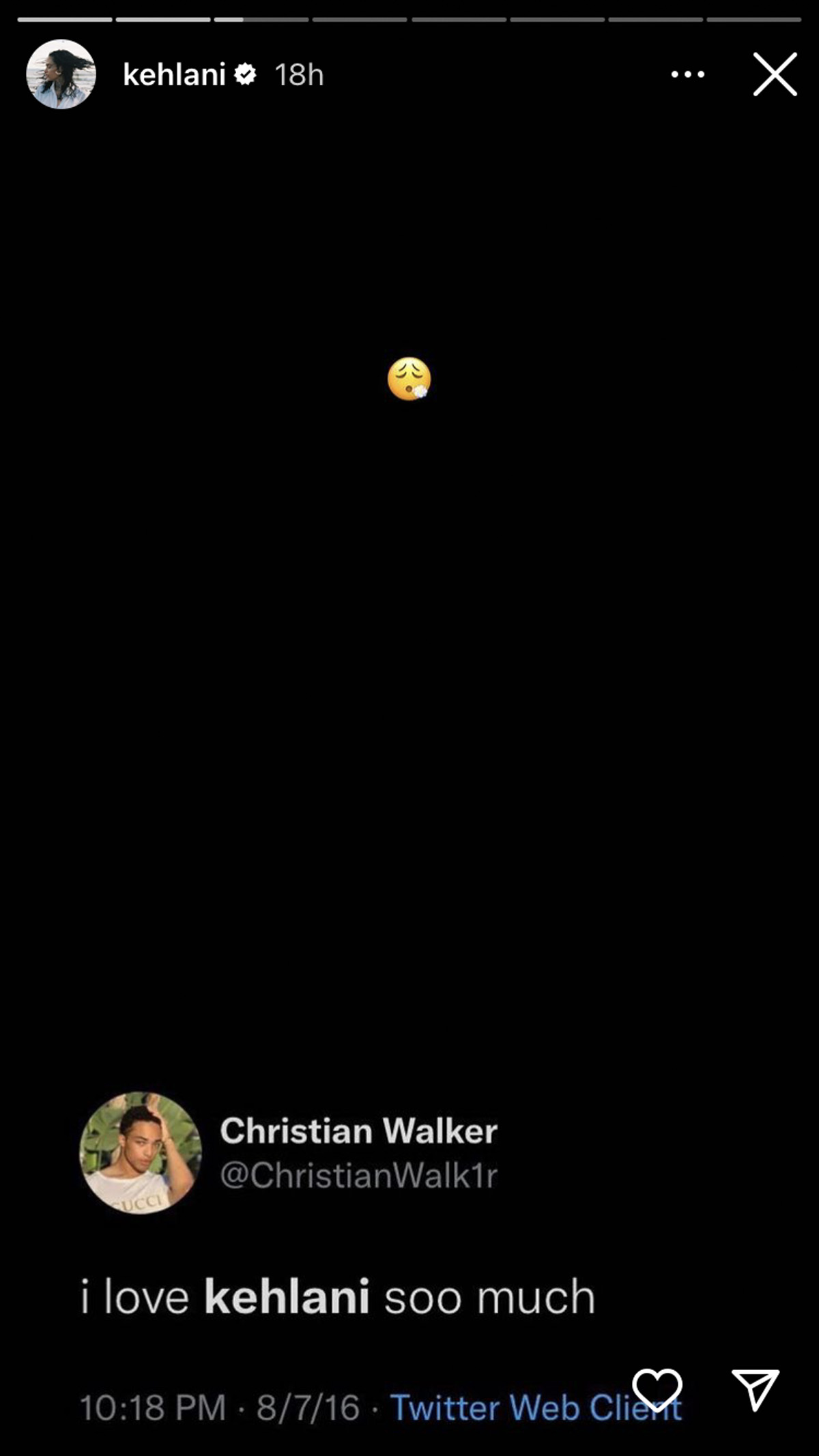 Soooooo somewhere between 2016 and 2022 she went from that to being “mediocre”?? OK, Christian.

In a third slide, Kehlani explained she was in “virtual therapy” at the time of the incident, adding: 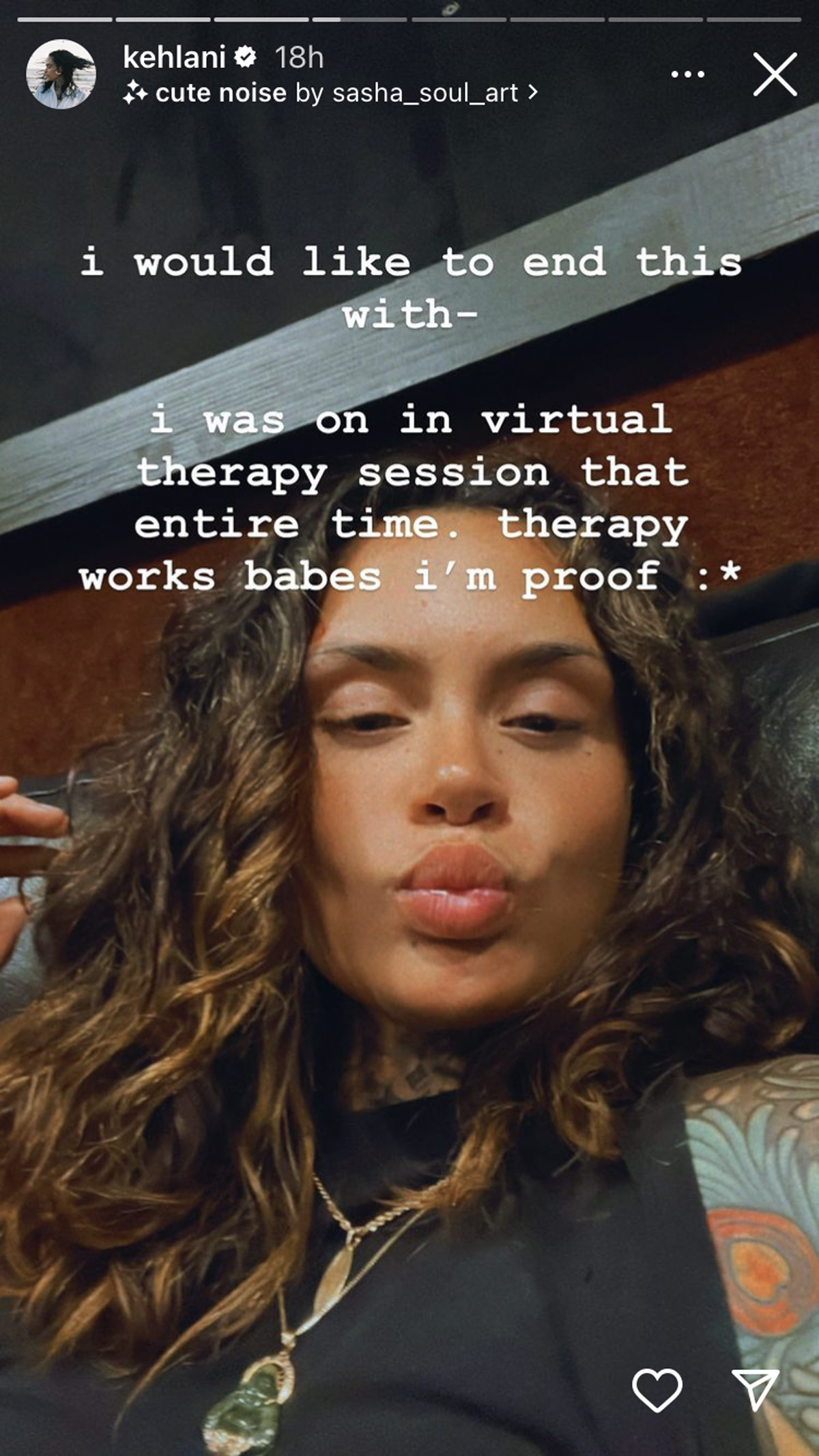 Christian apparently tried to wedge in the last word on the situation, though. In an email to BuzzFeed News, the controversial social media influencer said:

“Leftists don’t get to call people names, spread hate, and sit back like they’re the good guys without getting confronted. She was so affected by me getting a frappuccino and then had the audacity to say her ‘therapy’ was working.”

Sadly for Christian, Kehlani decided to go further in depth on TikTok, and well, the situation was wild. She grew concerned over him very clearly filming the workers, and their store in which pride flags were proudly displayed.

Watch her take on how everything went down (below)!

Kehlani is a HERO! Thoughts?? 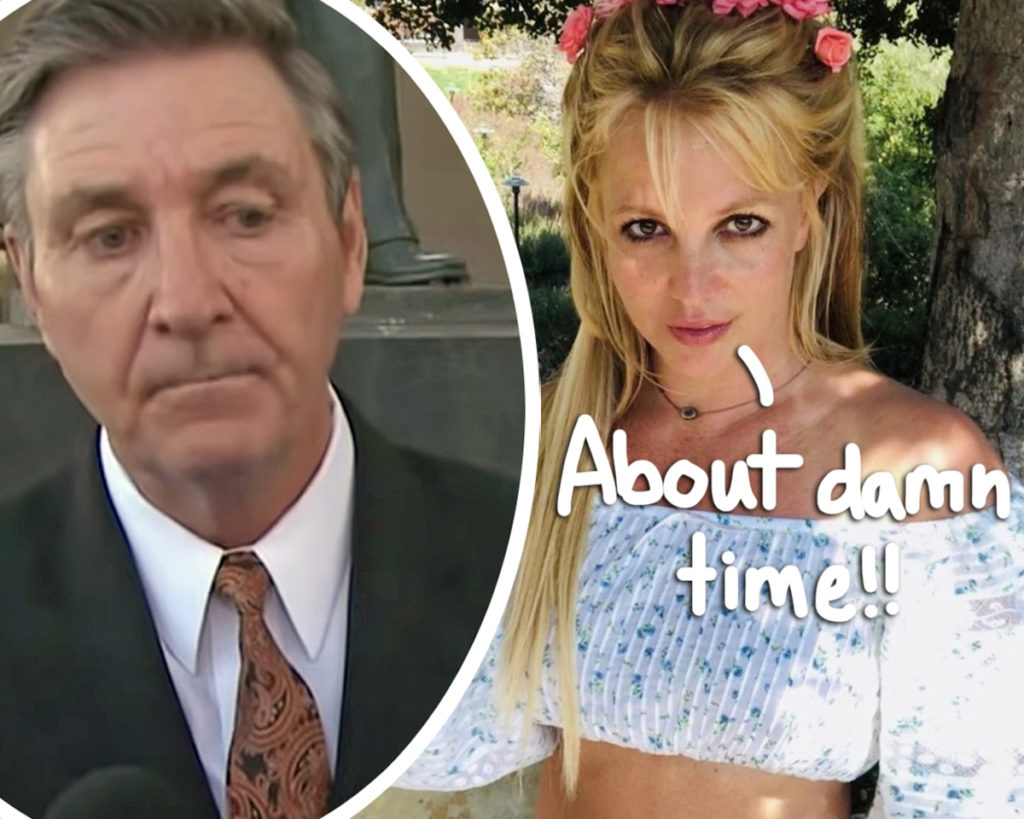 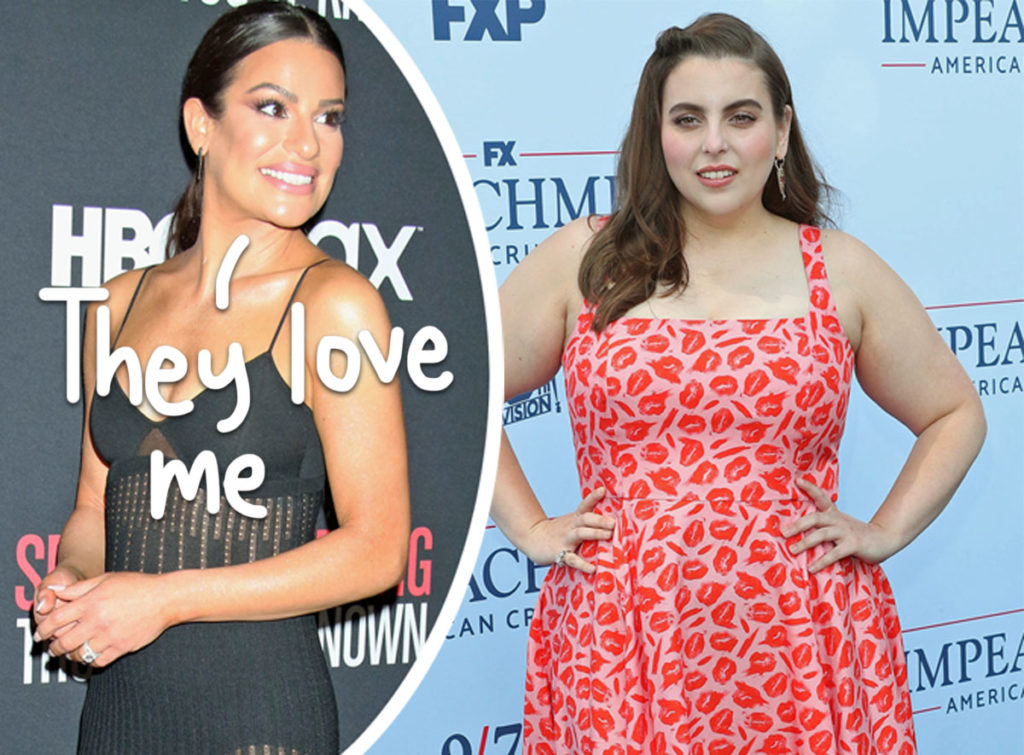 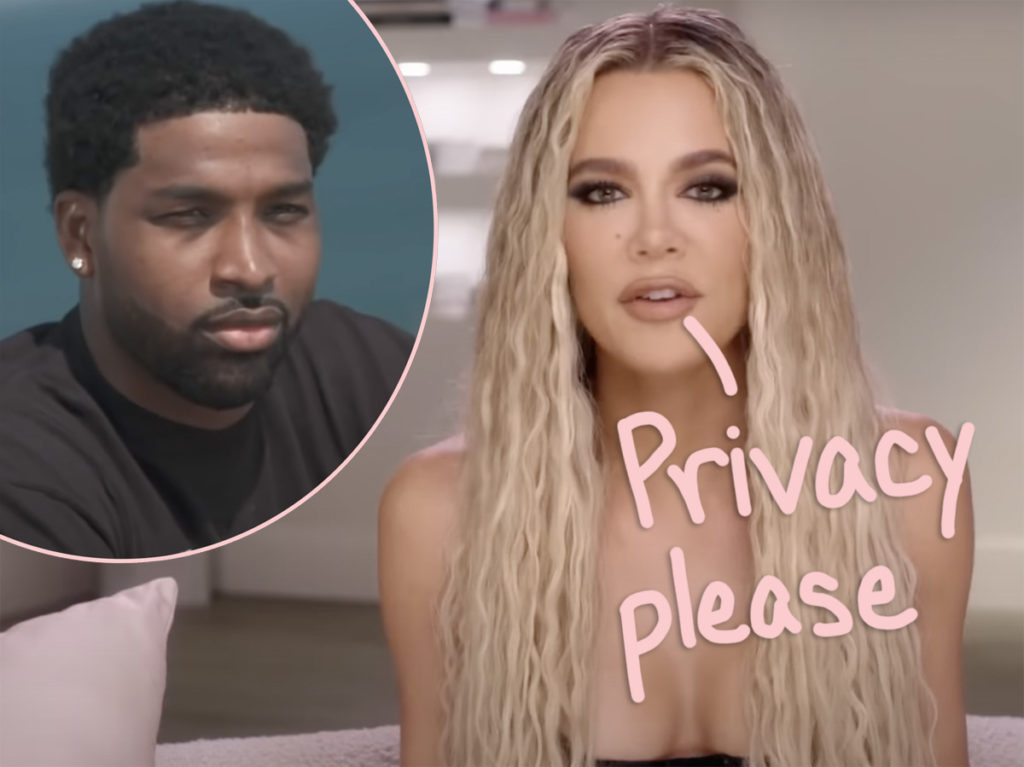 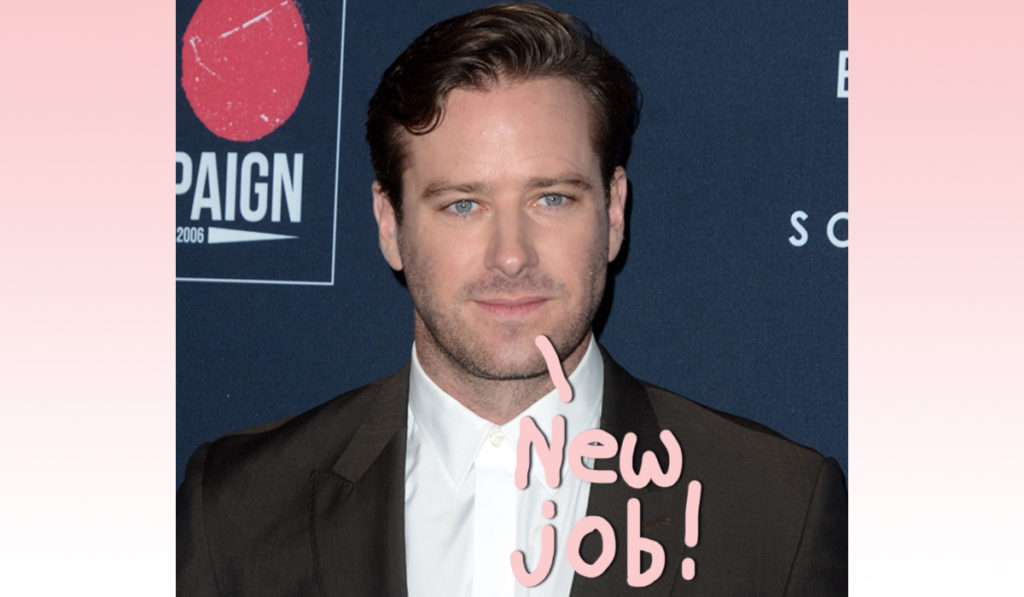 07/14/2022 Celebrities Comments Off on Kehlani Had A KILLER Response To Alt-Right TikTok Star Christian Walker Harassing Her At Starbucks!
Recent Posts