Kudlow denounces national wealth tax: ‘We should be rewarding success’

Larry Kudlow, starting Tuesday, will bring the expertise you need to navigate the economy during his new show “Kudlow” on FOX Business.

The show will air live each weekday at 4 p.m. ET with an encore edition at 7 p.m. ET.

Kudlow, who is the former National Economic Council director, will be joined by former Treasury Secretary Steven Mnuchin, in his first interview since leaving the White House, in the show’s debut episode.

Kudlow and Mnuchin worked together under President Trump to help guide the CARES [Coronavirus Aid, Relief, and Economic Security] Act to deliver financial relief to U.S. businesses and individual citizens. 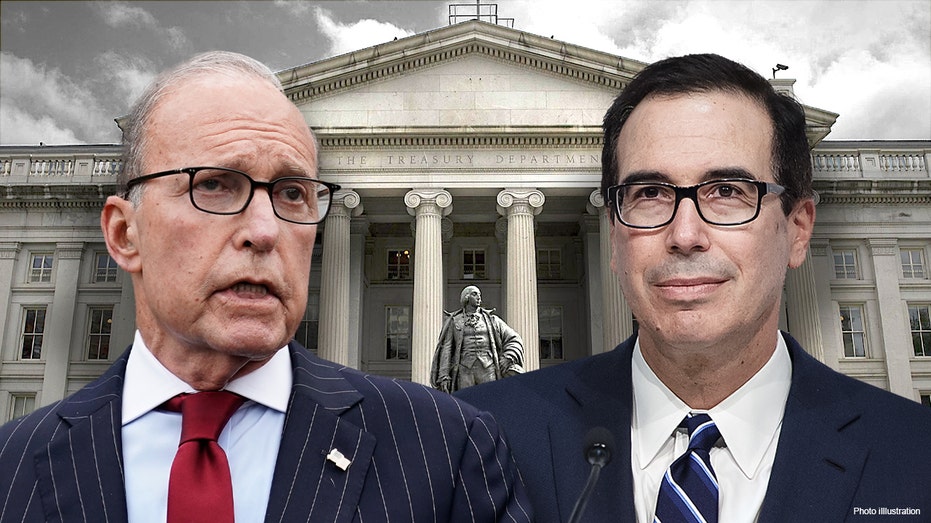 Kudlow’s new show will include news-making interviews with business influencers across the world and will feature economic and market analysis with an emphasis on the financial impact facing American households.

Kudlow has been a featured guest on FOX Business sharing his analysis on economic, tax and trade policies and trends, pulling from his experience in both the private and public sectors.

In addition to his work in the Trump administration, in the past, Kudlow was an Office of Management official under President Reagan and a senior managing director at Bear Stearns. Going forward, Kudlow will also serve as a contributor offering expert economic and financial analysis across all Fox News Media platforms.