Whether your go-to weepy teen drama is A Walk to Remember or The Fault in Our Stars, nothing quite beats the feeling of crying over a high school romance with a heartbreaking twist. The cast of Riverdale is already accustomed to sending audiences into hysterics over extreme storylines, but cast member Lili Reinhart will star in the Our Chemical Hearts movie adaptation, meaning she may have Bughead fans reaching for tissues next.

According to The Hollywood Reporter, Reinhart will star as the female lead in Amazon Studios’ upcoming movie Chemical Hearts, which is based on Krystal Sutherland’s young adult novel Our Chemical Hearts. Released in 2016, the book follows high school senior Henry Page on his quest for an intoxicating first love. Henry is a hopeless romantic but has never been in love, so he busies himself with his goal to become the editor of the high school newspaper. His plan to focus on the paper changes when transfer student Grace Town arrives at school and the two of them are selected to edit the newspaper. As the school year continues, Henry and Grace fall for each other, but as the Amazon summary reads, "it’s obvious there’s something broken about Grace."

Reinhart will play Grace in the movie, which is being made for the Amazon Prime Video streaming service. Based on the project’s IMDb page, Reinhart is the only star publicly attached to it right now, but THR reports that the movie is currently shooting in New Jersey. 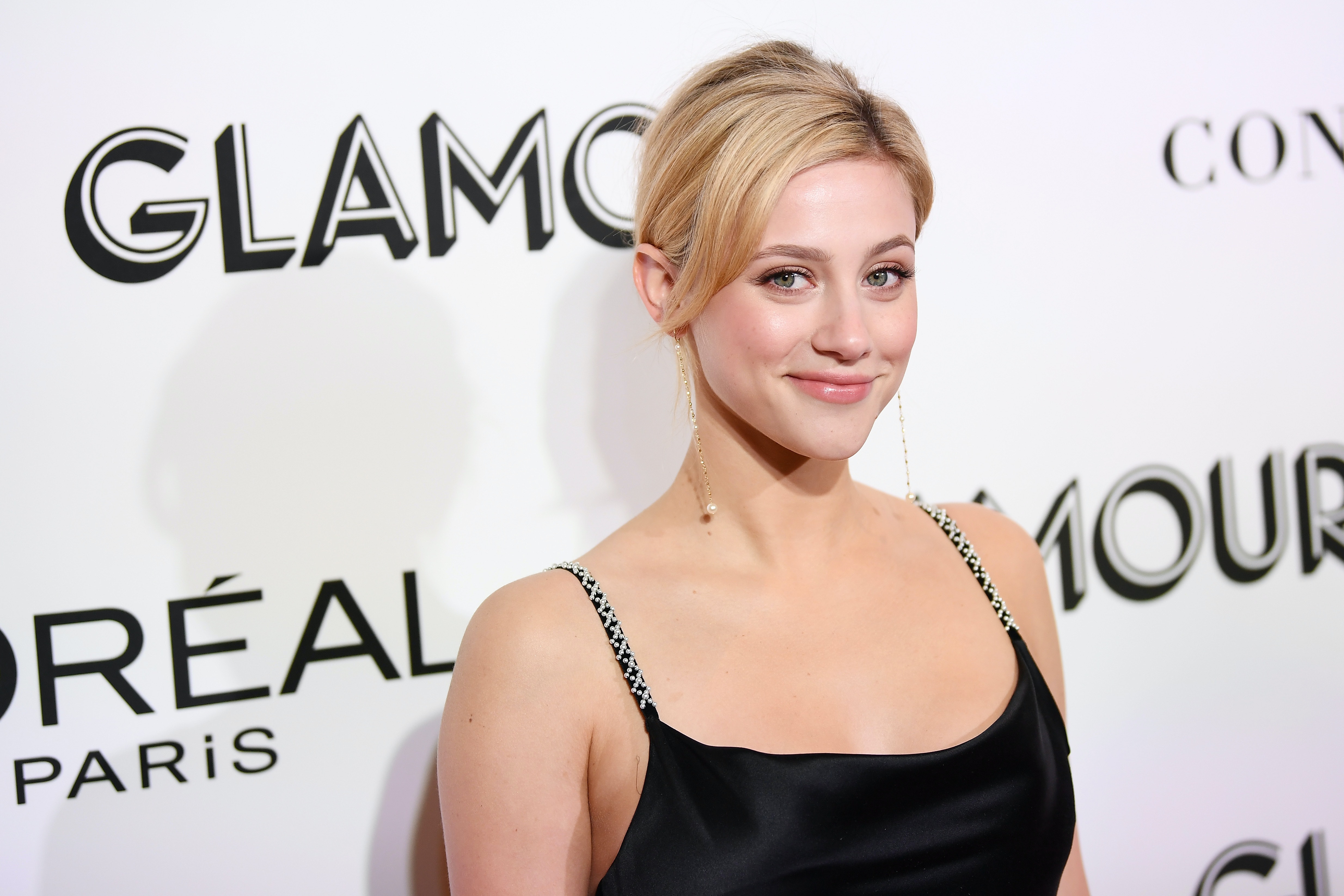 Chemical Hearts is also being made with a creative team accustomed to romantic dramas. Director and screenwriter Richard Tanne previously wrote and directed Southside with You, the 2016 film about Barack and Michelle Obama’s first date. If you live for walk-and-talk scenes and urban scenery, Southside with You is the ideal weekend watch, but Chemical Hearts sounds like the type of movie you watch with a nostalgic heart and a comforting bowl of ice cream. After all, not every high school romance can end as happily as To All the Boys I’ve Loved Before, right?

Reinhart will also executive produce the movie, which is working with nonprofit organization RespectAbility. The team behind this works to fight stigmas about people with disabilities in several fields, including entertainment. You’ll have to read Sutherland’s book to know how RespectAbility’s mission ties in with Chemical Hearts, but the partnership is already a strong sign that the project will take its opportunity for representation seriously.

In addition to its greater meaning, Sutherland has spoken about what else she hopes readers learn from the story, saying in a 2016 interview, "You won’t always get what you want — and this will sometimes be a blessing. Also…love doesn’t have to last a lifetime for it to mean something."

Sutherland is also in support of Reinhart’s casting, writing on Instagram, "I’m so excited to be here and to be a small part of the insane magic that’s unfolding. Guys, this movie is going to be beautiful."

BREAKING NEWS ALERT ? The wonderful @lilireinhart is playing Grace Town in the movie adaptation of #ChemicalHearts – and the project is ALREADY SHOOTING in New Jersey! I’m so excited to be here and to be a small part of the insane magic that’s unfolding. Guys, this movie is going to be BEAUTIFUL.

Chemical Hearts isn’t the only movie in Reinhart’s future. According to her IMDb page, she’ll also star in September 2019’s Hustlers alongside Constance Wu, Julia Stiles, and Jennifer Lopez. Fans have to wait for more about the production and release of Chemical Hearts, but until then, here’s to reading Sutherland’s original story with some Kleenex nearby.