Last night’s Love Island saw the return of the ever-popular challenges, and this one involved *ahem*, a lot of kissing.

The boys and girls were paired off into two teams, with each having to guess which member of the opposite sex said a certain statement. 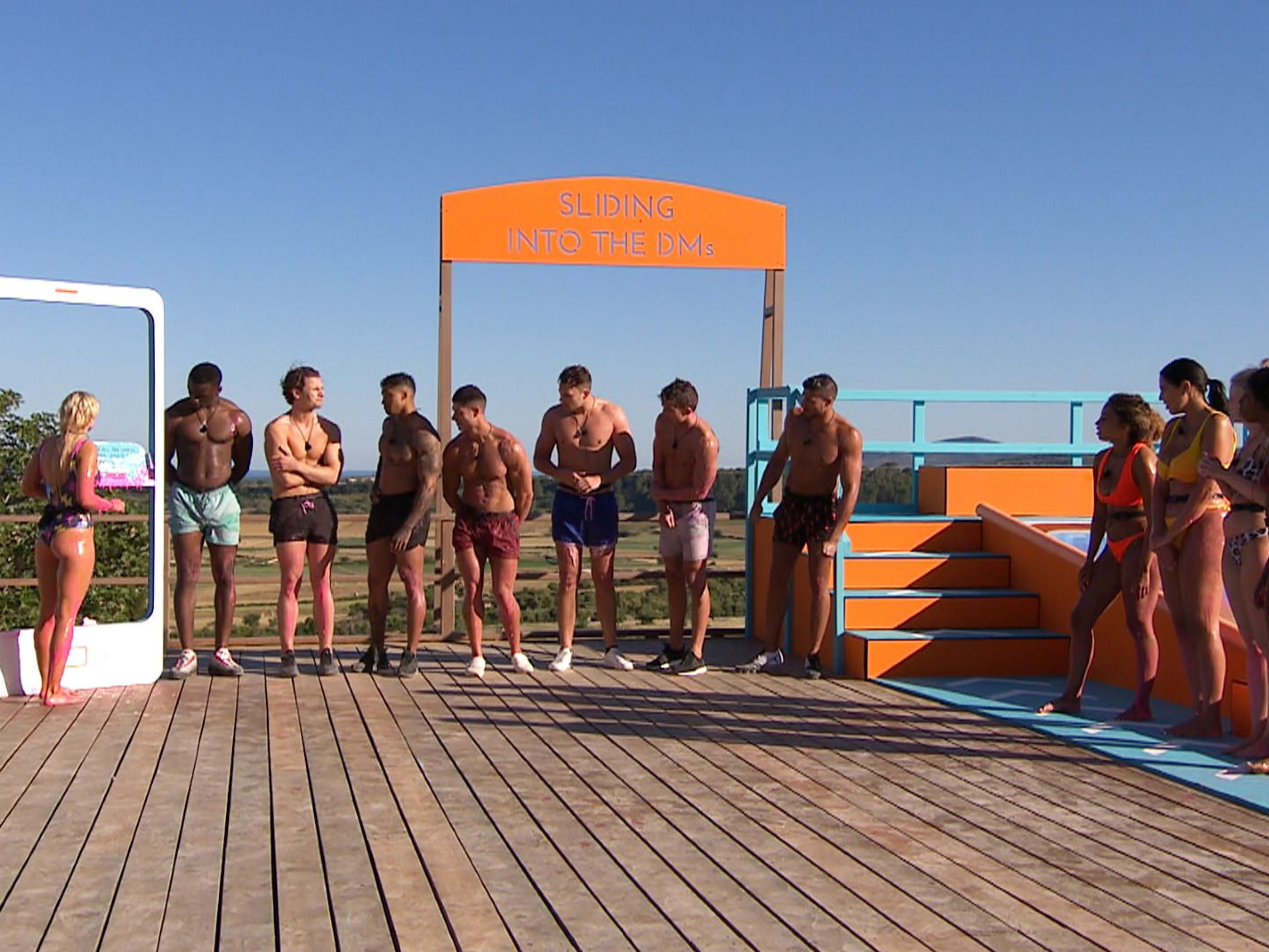 To confirm who they thought had said the statement, each Islander, on their turn, had to plant a kiss on the lips of the correct boy or girl.

Some of the cheeky 20-somethings used the challenge as a chance to kiss their favourite lad or lady, but for others, it was all about winning.

And when Amber was asked who said their favourite sex position was ‘the eagle’, she guess Curtis – Strictly star AJ Pritchard’s older brother. 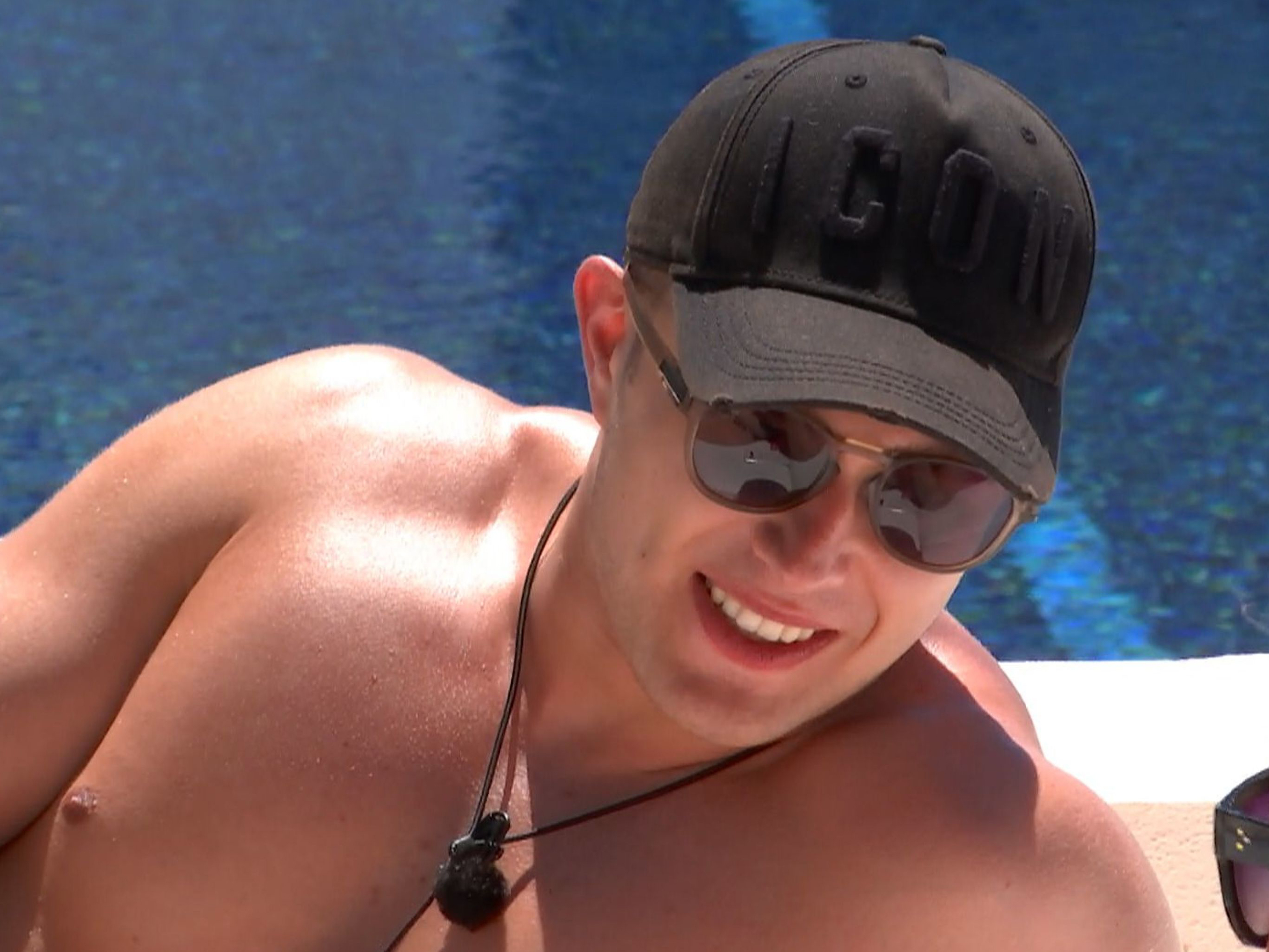 But as Amber got closer to Curtis to go in for the smooch, fans spotted a pretty awkward moment between the pair. 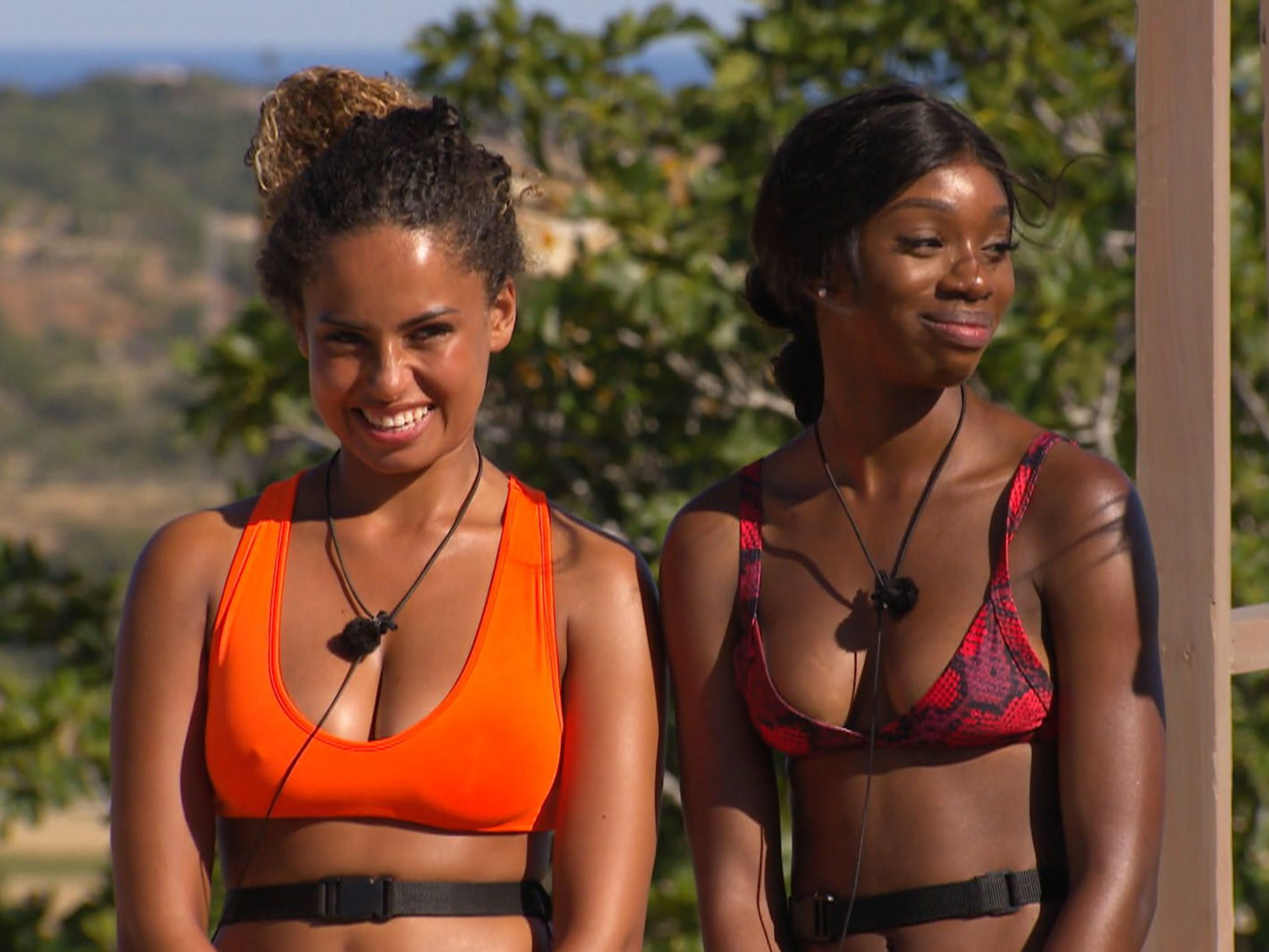 As Amber gave Curtis a rather slow peck on the lips, the pair pulled apart. But Amber then leaned in for a second snog just a few seconds later.

Awkwardly, Curtis didn’t seem to reciprocate and instead pulled away – eek!

A few Love Island fans picked up on the slightly cringey moment, with one saying: ‘AMBER WENT IN FOR ANOTHER KISS BUT CURTIS DIDNT IM WEAKKKKKKKK #loveisland’

While another wrote: ‘Please tell me that I’m not the only one that saw Amber lean in for another kiss and Curtis just pulled away ? #LoveIsIand’.

And a third commented: ‘Amber went in for a second kiss with curtis and got left #loveisland’

Don’t worry Amber – we’ve definitely all been there…!

Last night, the Islanders and the rest of the UK were left shocked, after newbie Tommy picked Lucie to couple up with – leaving her beau Joe gutted.

The two had been getting close since meeting just a few days ago. But in a preview of tonight’s episode, viewers glimpsed Joe’s heartbreak, after Lucie heads off on a date with Tommy…

06/05/2019 Celebrities Comments Off on Love Island 2019: Viewers left cringing after spotting THIS awkward moment between Amber and Curtis
Recent Posts