The Love Island 2019 babe kept the fact her dad is a famous actor a secret from her co-stars for a while.

But Belle Hassan opened up to Anton Danlyuk on their first date and revealed her father, Tamer Hassan, has starred in Game of Thrones, Football Factory and more.

However, it turns out the blonde bombshell has an acting career of her own which she is not telling her fellow islanders about.

The 21-year-old has starred alongside her dad in several of his biggest films and even has four acting credits of her own.

Her most recent job was in 2017 when she appeared in Bitter Harvest by her dad’s side as he played the main character, Sergei.

In the emotional blockbuster, she starred as a small extra role of a character called Katya.

She also starred in a number of gangsta films including The Football Factory and The Business, which she worked on with Dani Dyer’s dad Danny. 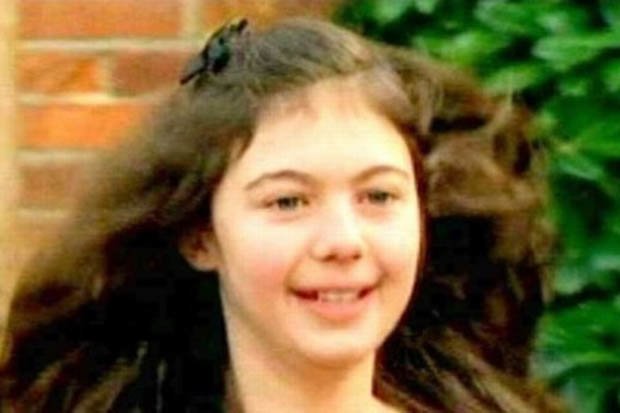 In 2010 she and her dad once again joined Danny for filming as they shot for The Last Seven, in which Tamer played lead Sgt Jack Mason.

In shots from the movie, a much younger Belle looks completely different from the glamour puss causing havoc on ITV currently.

Sporting dark brown hair, there’s not a blonde strand or any makeup in sight. 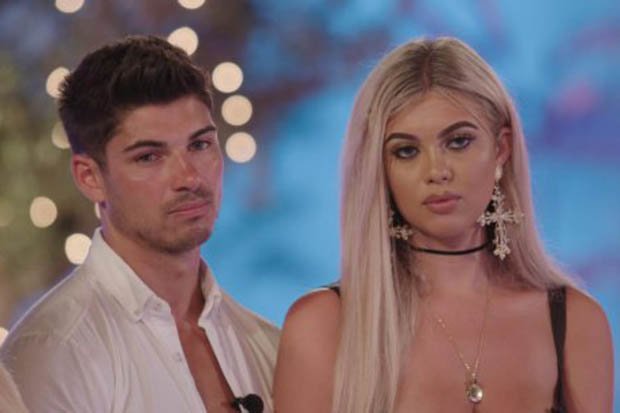 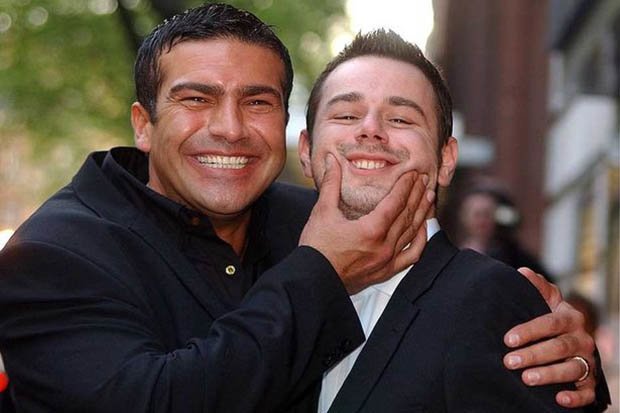 Last night Belle was the talk of Twitter after she savagely screamed at Anton during the show.

Fuming over him flirting with a shopping assistant, Belle got even more angry as he made another bad choice during a different challenge.

Playing Snog, Marry or Pie, the Scottish gym owner decided to kiss Anna Vakili instead of Belle, leading to a huge row.