It looks as though actress Margot Robbie is back at work, after a plethora of movie projects were shut down amid the COVID-19 pandemic.

The Oscar-nominee was spotted in Los Angeles in Friday, although fans will be forgiven for not immediately recognizing the usually blonde star. Robbie sported a dark brown, almost black, wig on the set of director David O. Russell’s new movie. The Birds of Prey star is set to appear in the currently untitled film alongside Zoe Saldana, Christian Bale, Robert De Niro, John David Washington, and Rami Malek.

Along with her dramatically different wig, Robbie wore a pair of worn brogues, and a black pants and shirt ensemble. 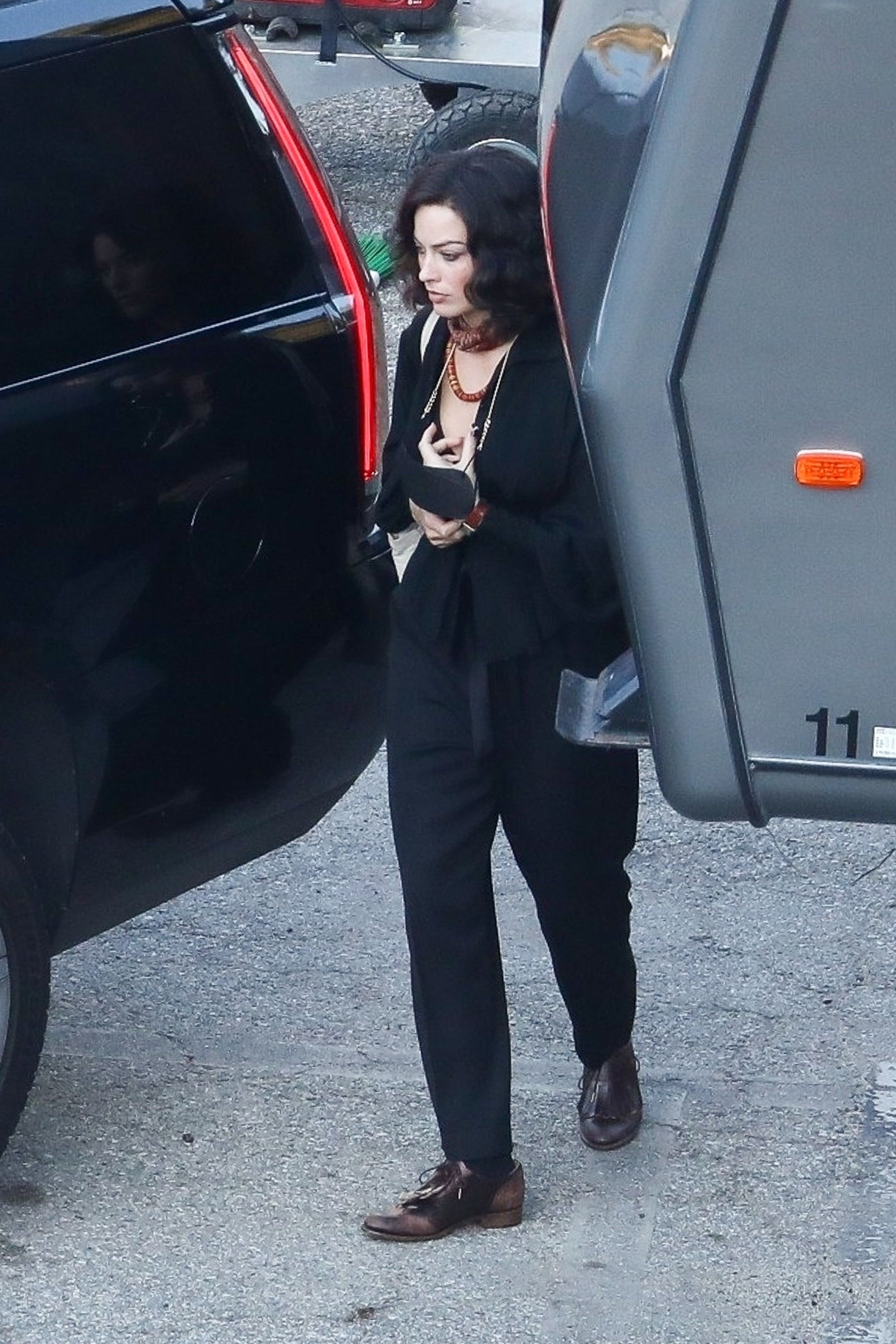 Discussing her decision to start her own production company, LuckyChap Entertainment, in 2014, Robbie told Harper’s BAZAAR, “When I was trying to make my name as an actress, creative roles for women were limited … I didn’t want to pick up another script where I was the wife or the girlfriend— just a catalyst for the male story line. It was uninspiring.”

She further explained, “When we set out to create our company, it was sort of a new idea, but then in response to the #MeToo conversation it was all that anyone was talking about. People were like, ‘Why don’t we make movies for women?’ Uh, what a revelation, right?”

Robbie also enthused about her work as an actress and said, “I’ve been working nonstop for 10 years, but I’m still giddy every time I walk on a set. We live and breathe the work here in L.A. I’ve got my head down!”