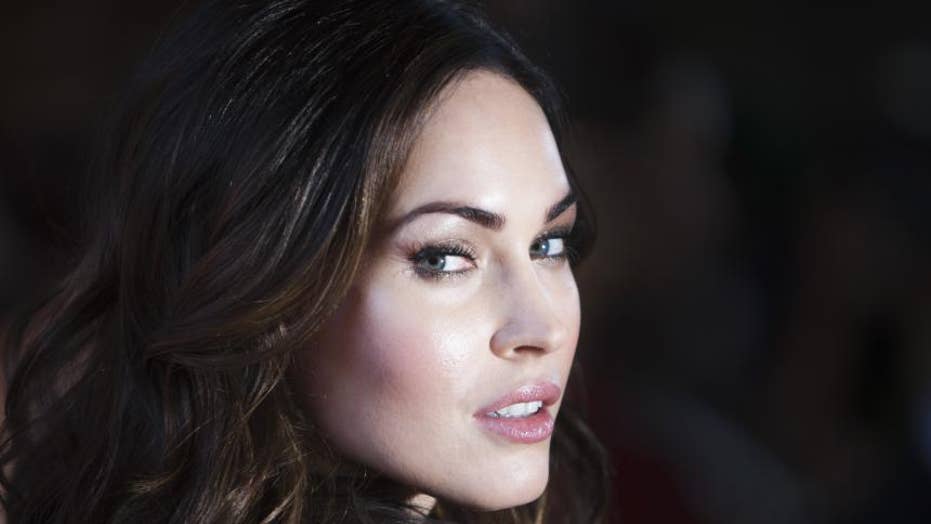 Megan Fox revealed she suffered a breakdown after her 2009 film "Jennifer's Body" was critically panned and bombed at the box office.

Fox, 33, says that the press and the public seemed to be on a mission to destroy her for the film's failure, but she barely noticed because she was being attacked for so much else, including her outspoken nature (like when she compared "Transformers" director Michael Bay to Hitler) and being highly sexualized from a young age in the glaring spotlight of Hollywood.

"There was so much going on with me at that time, that movie being picked apart was not at the top of [my list of concerns]," Fox told Entertainment Tonight in an interview released Wednesday, the 10th anniversary of "Jennifer's Body." "Because I had such a fraught relationship with the public, and the media, and journalists, and I was struggling so much at that time in general, this didn't stand out as a particularly painful moment, it was just part of the mix." 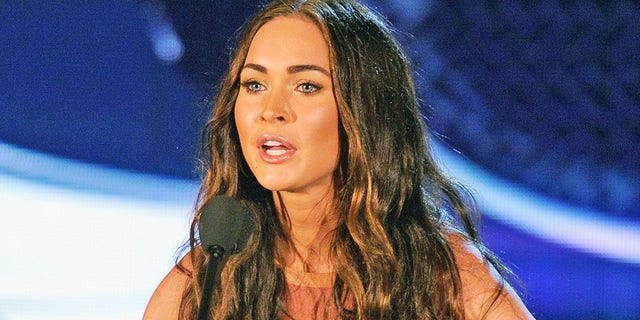 Megan Fox confessed to suffering a "genuine psychological breakdown" after "Jennifer’s Body" bombed at the box office. She also claimed to be a victim of sexual misconduct, but didn’t speak up for fear of being judged.
(Getty)

The actress previously said she had several #MeToo moments but didn't publicize them for fear of not being the "perfect victim." She says she went into somewhat of a hiding place after "Jennifer's Body" to protect herself and heal — and that she didn't feel supported by feminists during her dark period.

"Even though I consider myself a feminist, I feel like feminists don't want me to be a part of their group," she said. "What is supporting other females if there is only certain ones of us we support? If I have to be an academic or have to be non-threatening to you in some way? Why can't I be a part of the group as well?"

She explained, "I didn’t look perfect or I was too fat or too thin. I was stupid or I was offensive. I was a waste of space or a bad actress. Whatever you could think of, I anticipated experiencing that, because my belief system was that the world wasn't going to accept me, so I went through a very dark moment after that."

The Memphis native said she found her saving grace in the form of motherhood. Fox shares three sons, Bodhi Ransom, Journey River and Noah Shannon, with husband Brian Austin Green. Unfortunately, she says, motherhood may have actually hurt her career as well.

"Being a mother is not something really respected in this industry. If anything it's considered as a handicap," she said. "And that's unfortunate because it's not acknowledged, what we're juggling, what we're doing."

Related posts:
09/19/2019 Celebrities Comments Off on Megan Fox had 'breakdown' after movie bombed, didn't feel supported by feminists
Recent Posts
We and our partners use cookies on this site to improve our service, perform analytics, personalize advertising, measure advertising performance, and remember website preferences.Ok