Gardeners’ World: Monty Don shows off tribute to his dog

Monty Don took to Instagram today to share a picture from three decades ago. The 30-year-old snap sent his followers into a frenzy, with many noticing that his appearance hadn’t changed much since the 1990s.

Other fans joked that he looked like a member of a boyband in the photograph.

In the snap, Monty, now 65, pulled a serious pose for the studio shot.

He sported a mop of dark hair and stared down the lens of the camera.

Monty wore a black T-shirt and denim shirt in front of a blue background. 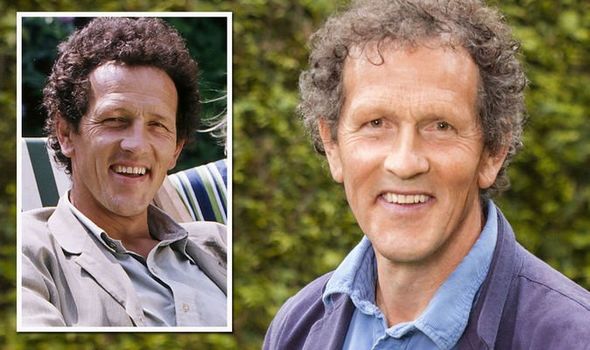 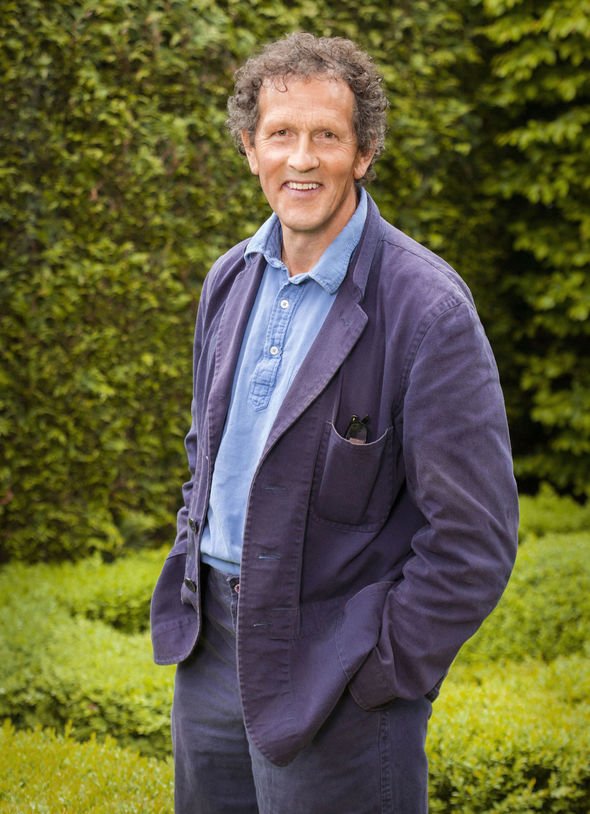 Many took to the comments section to share their thoughts.

“Wow Monty, I love that. A blast from the past,” another added. 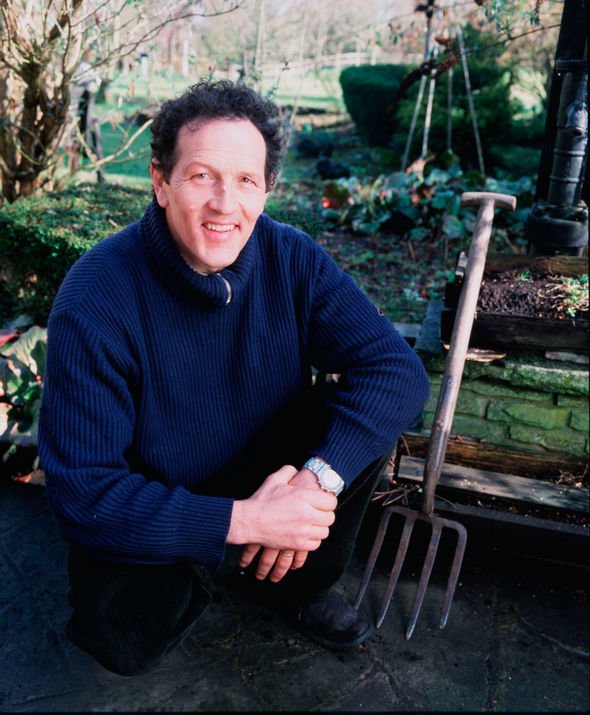 Sharing a similar sentiment, a fourth fan said: “It looks like the cover of a 1980s teenager Pop magazine.”

Others were impressed, claiming Monty’s appearance had barely changed over the years.

“Shows that being a gardener is healthy,” a fourth follower remarked.

Monty, who currently presents BBC show Gardeners’ World, kicked off his television career with a spot on This Morning in 1989.

He presented a gardening segment for the ITV daytime programme, then hosted by Richard and Judy.

Shortly after he worked on shows Holiday and Tomorrow’s World for the BBC, however he soon returned to his gardening roots.

Monty presented Fork to Fork with his wife which offered tips on growing and cooking organic vegetables.

In the 1990s, he also hosted Real Gardens, Lost Gardens, and Don Roaming.