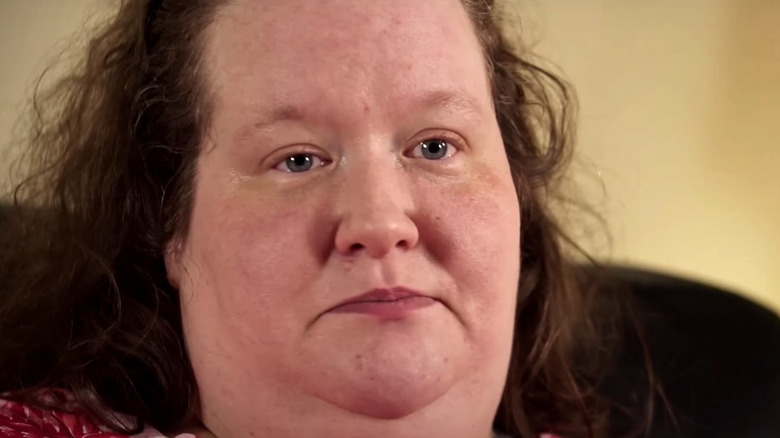 TLC’s “My 600-Lb Life” follows the amazing weight loss journeys of morbidly obese participants who, with the assistance of the show’s resident surgeon Dr. Now, aim to shed the pounds and turn their lives around. One memorable story to be featured on the hit reality series is that of Tamy Lyn Murrell. But, whatever happened to Tamy once the cameras stopped rolling?

According to The Cinemaholic, Tamy weighed 591 pounds when she first appeared on the show and revealed that her overeating habits began when she was a child. Following Dr. Now’s advice and diet plan, Tamy got off to a flying start with her “My 600-Lb Life” journey, losing 40 pounds within the first month of filming. Six months later, she had managed to lose an impressive total of 179 pounds.

However, right before her gastric surgery, Tamy was hit with a major personal blow when her husband, James, revealed he had cheated on her (via Starcasm).

Tamy had an unfortunate diagnosis after the show 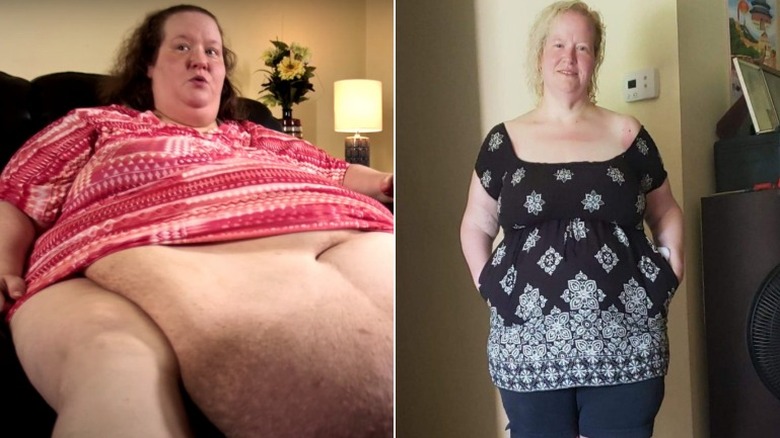 Thankfully, Tamy managed to stay on track with her weight loss goals and by the end of filming had dropped a total of 246 pounds, weighing in at 345 pounds. Per The Cinemaholic, Tamy later revealed that her husband James had moved out of their Kentucky home, and, if her social media offers any indication, it seems she continued to drop the weight and stick to Dr. Now’s diet and exercise plan since leaving the show.

Elsewhere, Tamy also shared a health-related update on her life after the show, revealing an unfortunate diagnosis. As Starcasm reported, Tamy had visited the doctor with severe ankle pain and was eventually diagnosed with degenerative bone disease. However, the diagnosis doesn’t seem to have dampened her spirits, and Tamy went on to share several social media updates displaying her continuing weight loss journey — including a picture uploaded in June 2020 which showed a smiling Tamy looking happy and healthy (via The Cinemaholic).

06/04/2021 Celebrities Comments Off on My 600-Lb Life: Whatever Happened To Tamy Lyn Murrell?
Recent Posts