I'm a Celeb: Nadine Coyle talks about her friendship with Cheryl

Former Girls Aloud star Nadine Coyle has said her bandmate Sarah Harding is always in her prayers amid her cancer battle. The 39-year-old told fans that she had been diagnosed with breast cancer in August last year.

Mum-of-one Nadine said that Sarah’s diagnosis had made her realise how much she had taken for granted.

The singer, who shares seven-year-old daughter Anaíya with ex-fiancé Jason Bell, made her comments in a new interview.

“It’s made me realise how much I’ve put things off and taken for granted.

“I’ll never do that again,” she went on to add. 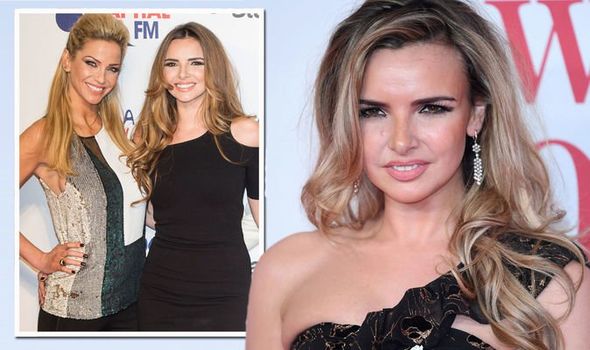 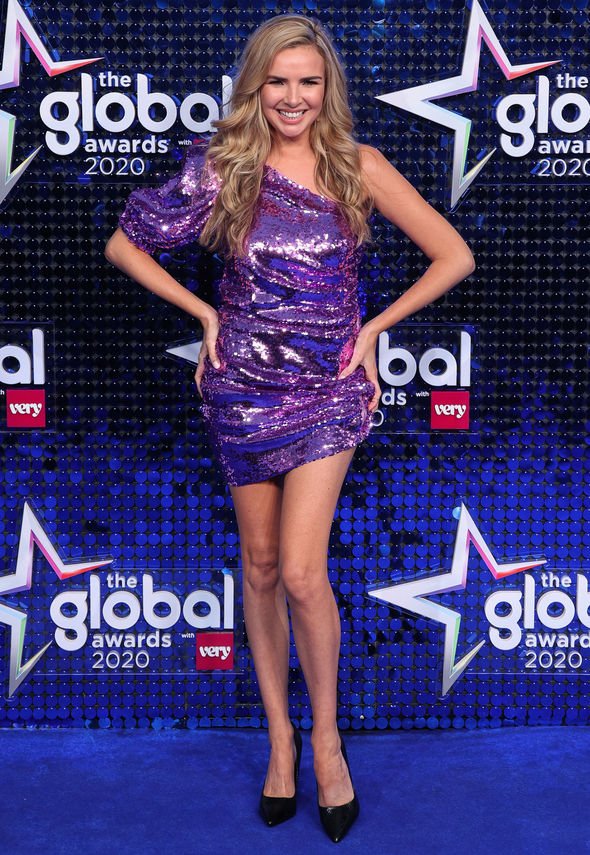 “Sarah is always in my prayers. I’m sending her all the positivity I can,” Nadine told Hello! magazine.

The duo found fame following an appearance on TV talent show, Popstars: The Rivals back in 2002.

The band took a break in 2009 and then reformed in 2012 for a tour which coincided with their ten year anniversary and a greatest hits album. 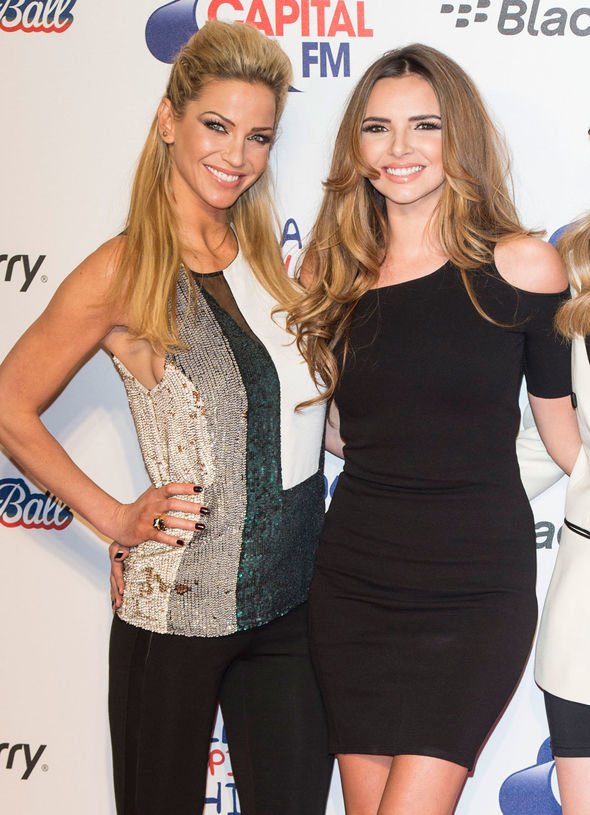 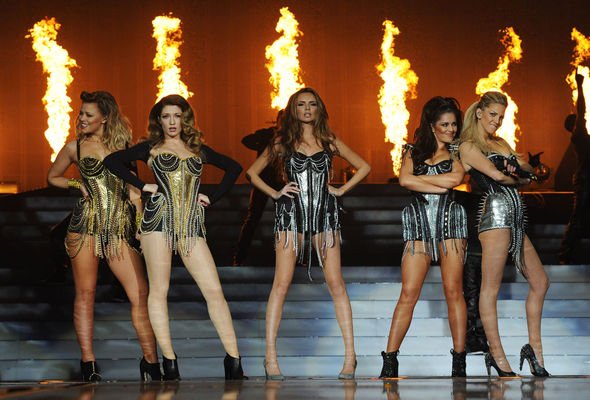 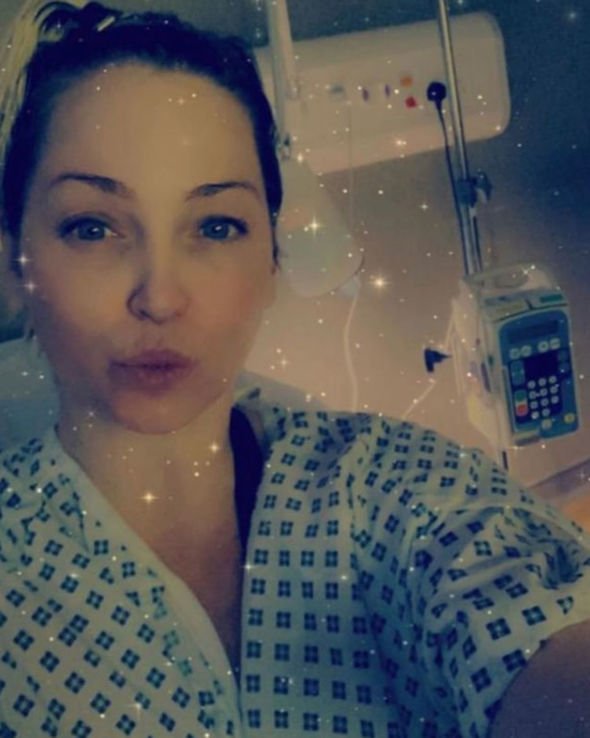 In March the following year, the group announced that they would be going their separate ways.

Sarah has starred in a number of TV shows and films over the years and in 2017, she won Celebrity Big Brother.

She then stepped away from the limelight for a couple of years.

Last year, Sarah revealed that she had been diagnosed with breast cancer in a moving Instagram post and shared the devastating news that it had spread to other parts of her body.

At the time, she said that was undergoing chemotherapy and “fighting” as hard as she could.

Sarah thanked the NHS in her post, which was shared with her 241,000 followers, and her “amazing mum” who had been supporting her with the help of close family and friends.

Her post read: “Earlier this year I was diagnosed with breast cancer and a couple of weeks ago I received the devastating news that the cancer has advanced to other parts of my body.

“I’m currently undergoing weekly chemotherapy sessions and I am fighting as hard as I possibly can.

“I understand this might be shocking to read on social media and that really isn’t my intention. But last week it was mentioned online that I had been seen in hospital, so I feel now is the time to let people know what’s going on and this is the best way I can think of to do so.

“My amazing mum, family and close friends are helping me through this, and I want to say a thank you to the wonderful NHS doctors and nurses who have been and continue to be heroes.

“I am doing my very best to keep positive and will keep you updated here with how I’m getting on. In the meantime I hope you’ll all understand and respect my request for privacy during this difficult time. Sending you all so much love….xx.”

In an update in December the singer said things were “tough”, but she was being “brave”.

She also said she had been working on a book about her life story.