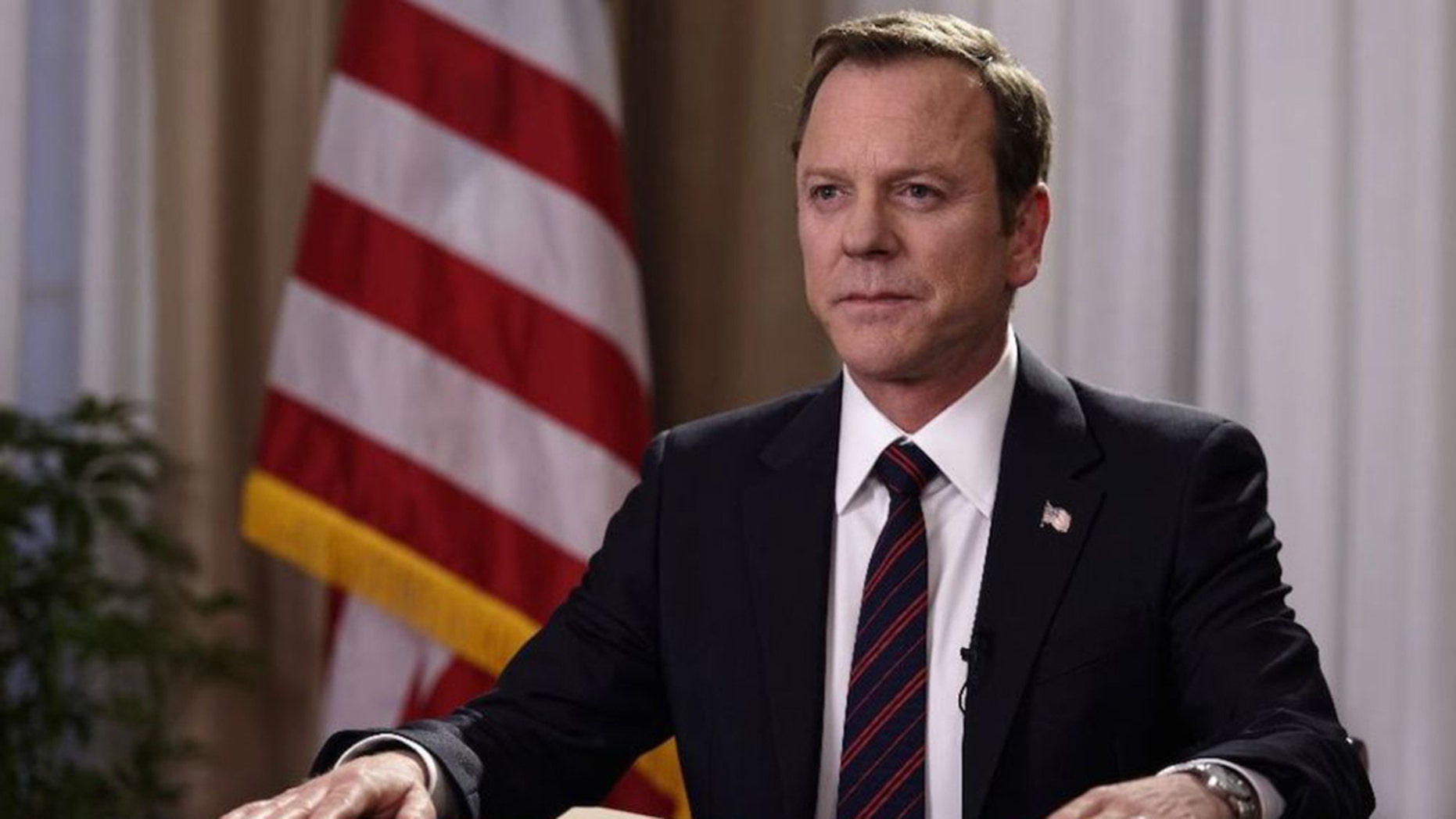 The third season of "Designated Survivor" reportedly attacks conservatives, suggesting in one of its episodes that it was extremely rare to see a "thoughtful, compassionate conservative."

The show, which has moved from ABC to Netflix, portrays the character Cornelius Moss, a Republican presidential candidate, as a sleazy politician who admits to adopting increasingly extreme views to fit what his voters allegedly want.

When President Tom Kirkman, played by actor Kiefer Sutherland, asks him why he wasn't as "compassionate" of a conservative as he used to be, Moss indicates that's not possible given his right-leaning base.

"How many of those unicorns have you seen lately?" he asks. "No sir, I shifted right when my constituents did."

The show includes an exchange in which Moss accuses Kirkman of playing the "game" of politics by choosing a running mate who would appeal to the "far-left."

"He was the best candidate," Kirkman says. Later, he indignantly rebuffs Moss' claim that politics is a game. "God d**n it, Cornelius. This is not a game."

"Of course it is!" Moss responds. "You hold yourself above politics, but the truth is you're every bit as much a politician as I am." The plot of the show also included members of Moss' campaign working with a terrorist, white supremacist group to keep white people from becoming a minority in the country.

The storyline came as the president faced Democratic accusations of pandering to white nationalists with his immigration policies.

Tensions seemed to rise in June when Rep. Alexandria Ocasio-Cortez, D-N.Y., pressed an FBI counterterrorism official on whether law enforcement gave a pass to white supremacists by not charging them with "domestic terrorism."

“You're using the word ‘charge,’ as I said before there's no domestic terrorism charge like 18 USC § 2339 ABCD for a foreign terrorist organization,” the official, Michael McGarrity, said.