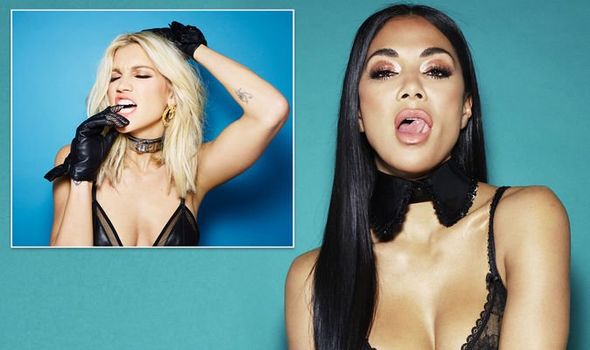 Pussycat Dolls star Nicole Scherzinger, 41, and her bandmates have released a new paired-back version of their latest single React today.

The pop group star in a stylish new video for the slowed-down track which was created by British fashion photographer and director Rankin.

The band also turn up the heat in a racy photoshoot which accompanies the exclusive live session.

Singer Nicole could be seen licking her lips in the new snaps which were released today.

Wearing her long dark tresses in a sleek straight style over one shoulder, the songstress looked her typical glamourous self in the studio images.

The pop star-turned-TV star, who is currently appearing in the US version of The Masked Singer, star put on a busty display in a lacy bra and black shirt collar.

Shimmery eyeshadow and a slick of nude lipstick enhanced her natural good looks. 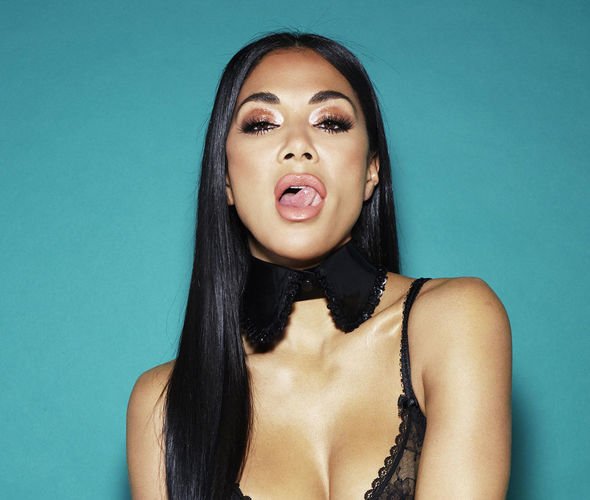 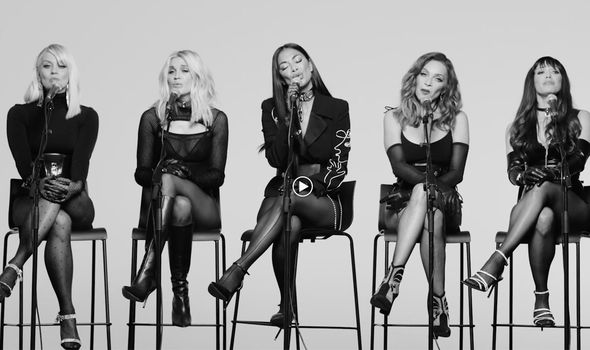 In contrast to their earlier music videos, which normally see the band perform racy dance routines, the fivesome sit side-by-side on chairs.

The Pussycat Dolls flaunt their pins in mini dresses and pointy stillettos for the live recording.

The group all posed up a storm for indivual photos by the 54-year-old portrait photographer to run with the music video. 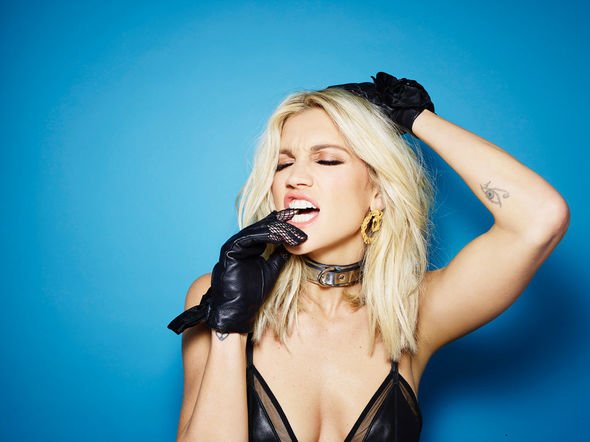 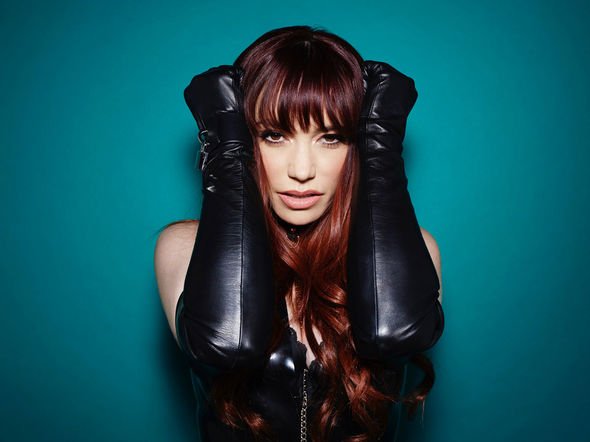 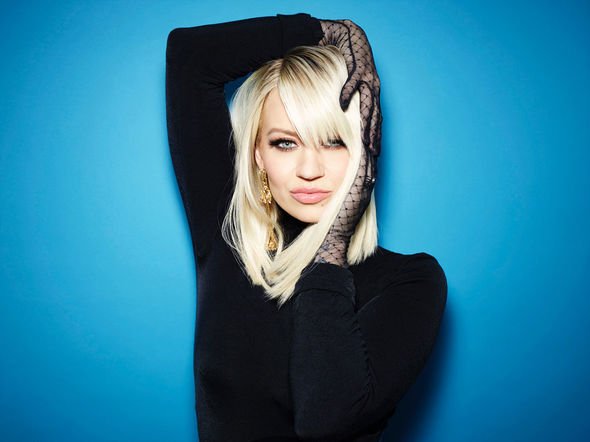 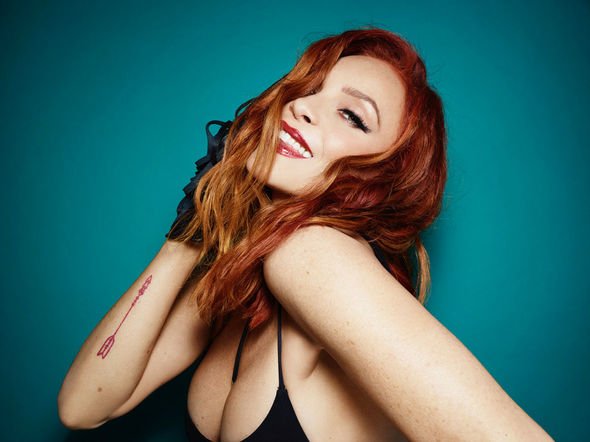 The 38-year-old blonde could be seen biting a finger, which was clad in a leather glove, in her sexy snap.

She was sporting a low-cut black leather dress with see-through sheer panels and a belt-style choker.

Related posts:
04/03/2020 Celebrities Comments Off on Nicole Scherzinger and The Pussycat Dolls smoulder in new Rankin video and shoot
Recent Posts
We and our partners use cookies on this site to improve our service, perform analytics, personalize advertising, measure advertising performance, and remember website preferences.Ok