Paris Hilton has once again opened up about the “iconic image” paparazzi captured in 2006 of her, Britney Spears and Lindsay Lohan.

In a 10-minute “This is Paris” podcast episode, titled “This is… the truth” on iHeartRADIO, Hilton addressed the photo as an “awkward” experience since she wasn’t on good terms with Lohan.

“That was a night that Britney and I went out, and we were at the Beverly Hills Hotel. And we were at our friend’s party, and then we were deciding to leave because we wanted to go home,” Hilton recalled. “We were just walking to the car and all of a sudden got swarmed by tons of paparazzi. Just as we were walking to the car, that’s when Lindsay came up. So, it was kind of awkward because at this point, we are just having some drama.” 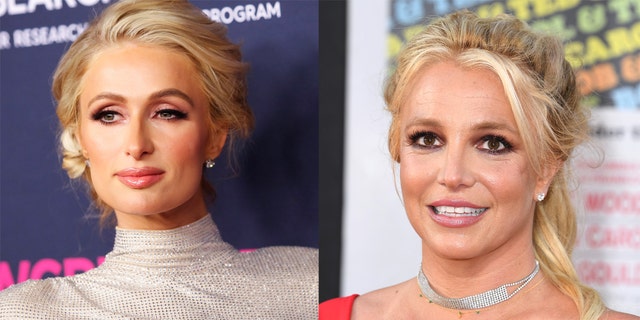 Paris Hilton and Britney Spears went out to a party at the Beverly Hills Hotel in 2006, but their night was reportedly interupted by Lindsay Lohan.
(Getty Images)

“As I was getting in the car, one of the paparazzi screamed at me, ‘Is it true that you hit Lindsay?’ And at that moment, all of a sudden, I saw Lindsay walking towards us, and I said, ‘Why don’t you just ask her?'” Hilton claims she said at the time.

According to Hilton’s recollection, Lohan replied something along the lines of: “‘No, of course not…’ ‘No, Paris would never hit me, I’ve known her since [age] 15.'”

Hilton described the question and whole situation as being “quite awkward” while noting that Lohan didn’t admit to any wrongdoing.

“It was just weird how the whole thing happened,” Hilton explained. “And then they just kept flashing taking photos, and then all of a sudden I looked over, and she’s in my car. And we weren’t getting along, so I was polite.”

In previous retellings, Hilton has provided more insight into her “politeness.”

The hotel heiress and DJ was more direct in 2017 when she told MTV Australia Lohan crashed her girls’ night with Spears.

“It was just Brit and I out, and then she just like chased us to the car and got in,” Hilton quipped. “She wasn’t invited.” 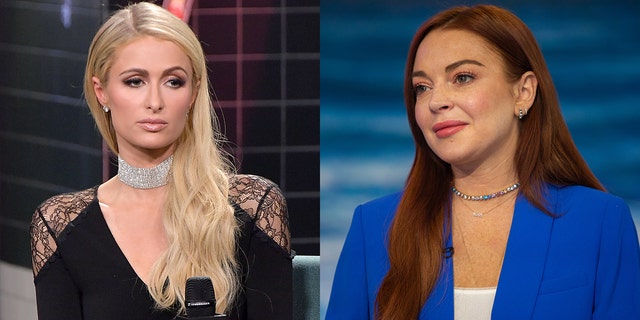 A year later, Hilton said, “I didn’t want to humiliate her in front of all the paparazzi and be like, ‘Get out of my car,’” during an appearance on SiriusXM’s Radio Andy.

During that same interview, Hilton explained that she used to be close friends with Lohan until the actress did something to betray her trust.

Lohan denied crashing Hilton and Spears’ night when she interviewed by Andy Cohen in 2019.

Although that night in 2006 might not have gone as planned, Hilton and Spears have maintained a sense of humor about it.

In 2019, the duo recreated the moment at the Beverly Hills Hotel with a Queen Elizabeth II impersonator.

“Oops… We Did It Again,” Hilton captioned the photos she shared to social media.

03/14/2021 Celebrities Comments Off on Paris Hilton talks about her Beverly Hills Hotel photo with an uninvited guest: ‘Kind of awkward’
Recent Posts