GMB: Patsy Palmer refuses to do interview and shuts laptop

Patsy Palmer took to social media to air her views after abruptly ending an interview on Good Morning Britain today. The former EastEnders star “did a Piers Morgan” and quit the interview with Susanna Reid and Ben Shephard early, when she saw the words “addict to wellness guru” appear on the bottom of the screen.

The 48-year-old actress told fans that she hadn’t written a book about her life in over 20 years, after Ben explained that the tagline used was a quote from her own release.

“I haven’t written a book in 20 years so don’t believe that either,” Patsy hit back when she took to Instagram.

“People change and grow and live happy healthy lives, so stop trying to make people small and worthless,” she continued in view of her 327,000 followers. 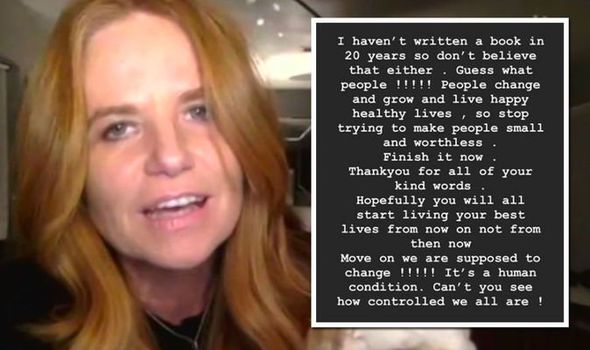 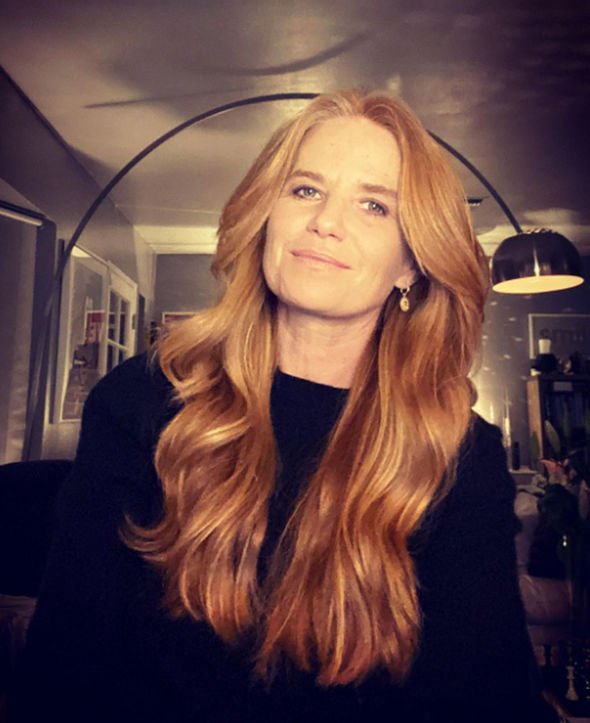 “Finish it now,” the former soap star, who now lives in Malibu with her family, demanded.

She then went on to thank fans for their support following the chaotic scenes.

“Thank you for all of your kind words.

“Hopefully you will all start living your best lives from now on not from then now.” 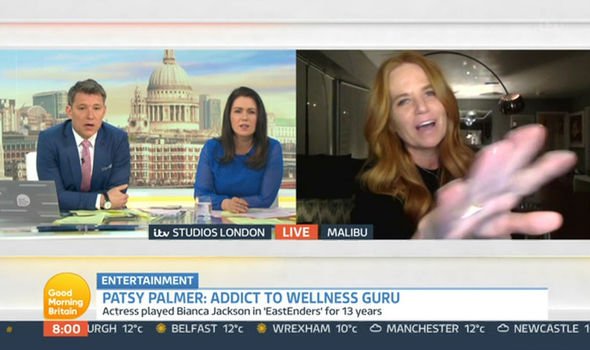 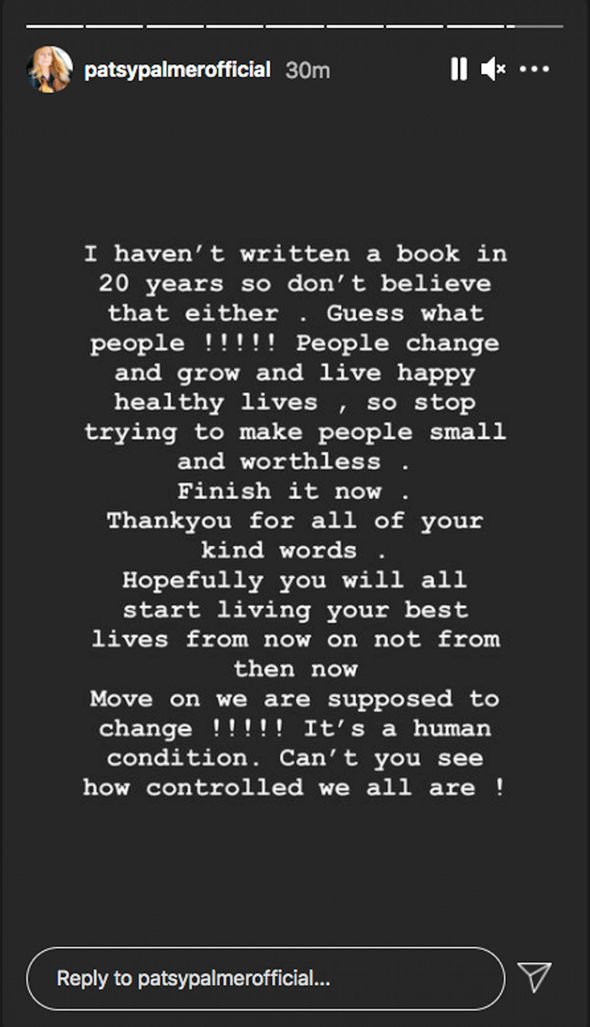 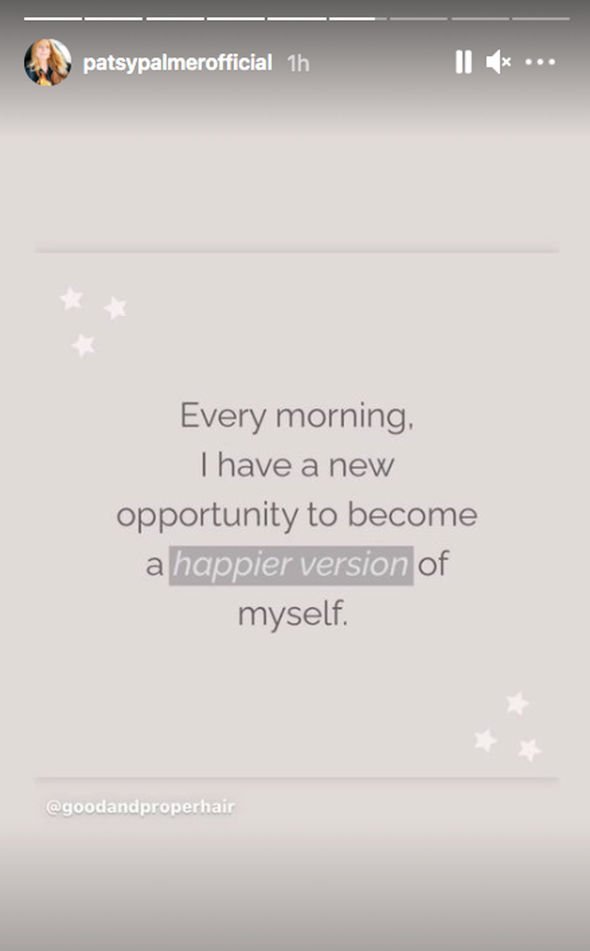 Clearly still frustrated, the mum-of-four added: “Move on we are supposed to change!!!!

“It’ a human condition.

“Can’t you see how controlled we all are!”

Patsy, who was on the programme to talk about her wellness brand Good & Proper, also shared a quote from the brand’s Instagram account.

“Every morning, I have a new opportunity to become a happier version of myself,” it read.

Not long before her television appearance, the actress shared a selfie online and revealed that although it was morning in the UK, it was late in the evening where she was in California.

The self-confessed early bird said she had stayed up late to appear on the ITV breakfast show and was watching TV in order to stay awake.

It came shortly before GMB viewers saw Patsy shut down her computer while live on air.

“You know what actually, I do not want to do this interview because I don’t even want to look at what it says at the bottom of the screen.

“So I’m just going to switch off, do a real Piers Morgan, and just say it’s not OK to have ‘Addict to wellness guru’ on the bottom of the screen,” she told hosts Ben and Susanna.

“My issues that I had years ago, that were talked about by me, many, many years ago, and it’s over.

“So I’m not going to talk to you,” she added before closing her laptop.