After Good Morning Britain host Piers Morgan, 55, returned to his presenting duties alongside Susanna Reid, 49, yesterday, GMB enjoyed its highest-rated show in history. The ITV broadcaster took the opportunity to take a swipe via Twitter at BBC Breakfast, as he spoke of their supposedly “difficult time”.

Piers shared a snap of himself and Susanna posing behind their ITV desk in view of his 7.6 million Twitter followers today.

The GMB host tweeted: “BREAKING: Our first day back on

@GMB yesterday was the highest rated show in the programme’s history! 28 per cent audience share. 47 per cent up year-on-year.

“Sadly, @BBCBreakfast collapsed to its lowest rating of the year… thoughts with them at this difficult time. 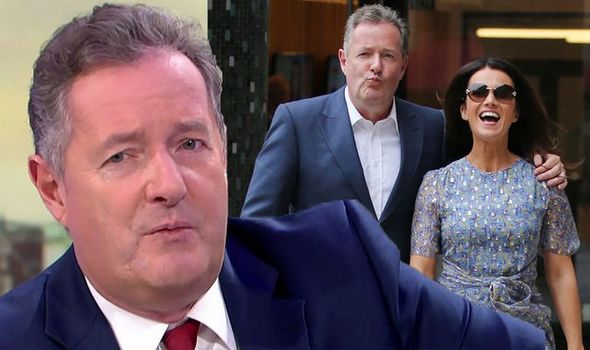 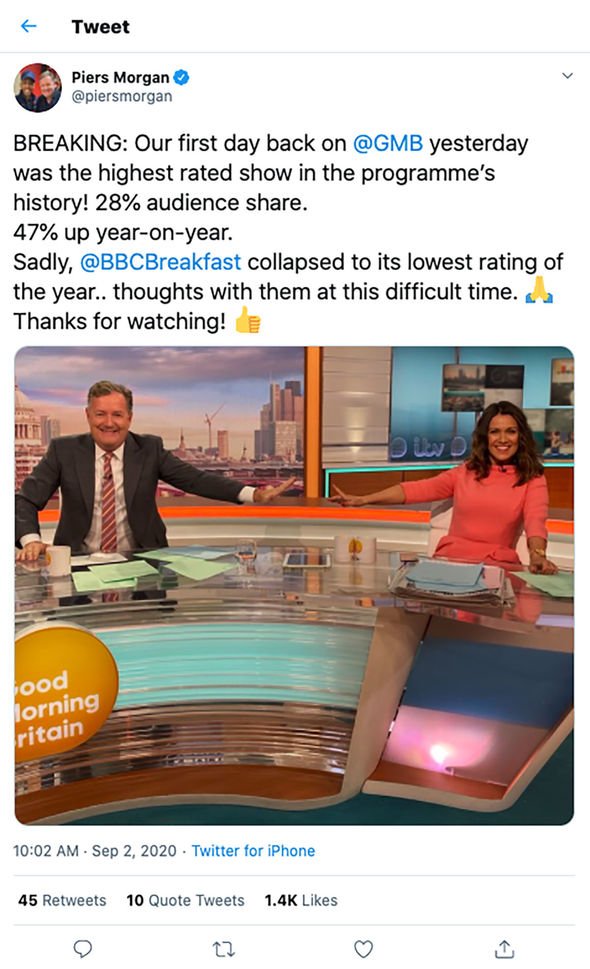 Piers and Susanna returned to work yesterday after their two-month summer break.

One fan replied to the star: “They only tuned in to see

A third then asked: “Interested to know, how do you measure GMB or BBC ratings?” 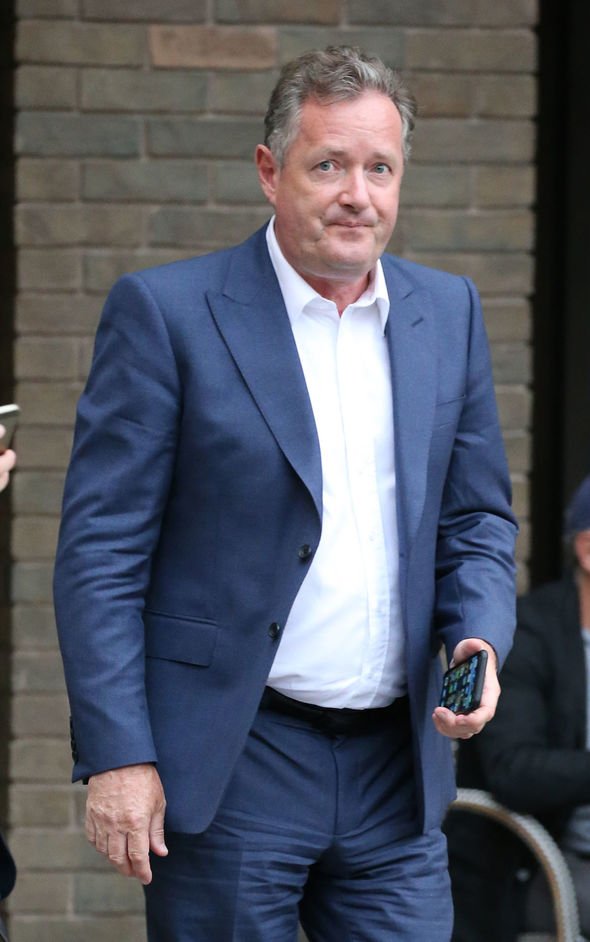 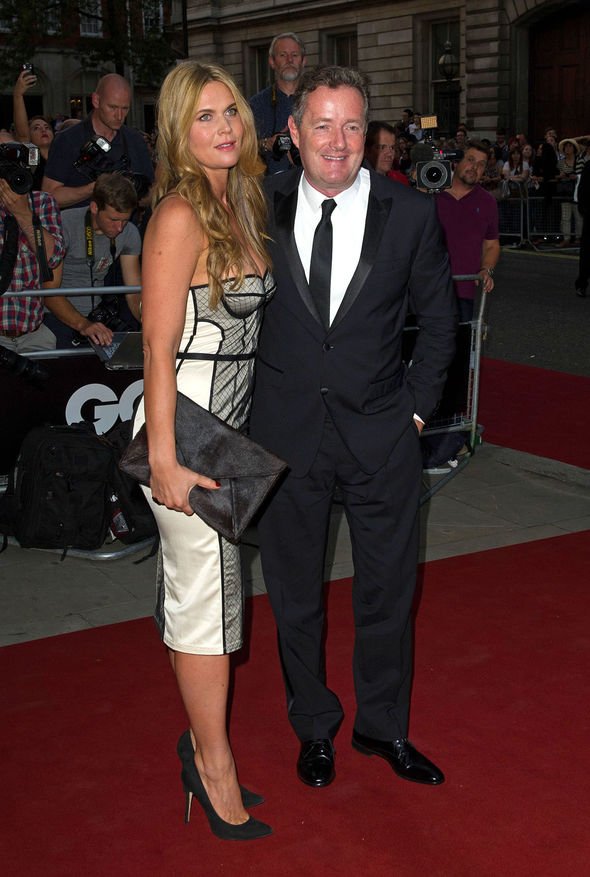 It comes just days after Piers hit back at the trolls who threatened to stop watching Good Morning Britain ahead of his anticipated return.

The TV presenter tweeted: “Memo to all trolls telling me they will not watch @GMB.

“When I return tomorrow: if you carry out your threat, you’re banned from ever watching @GMB again. Final warning.”

It wasn’t long before users took to the comments section to praise the ITV presenter.

One told Piers they would “definitely” be tuning in to see his return alongside Susanna.

They continued: “Piers and Susanna are the best thing to happen to breakfast TV.

“No one is compelled to watch, but I’m sure the trolls won’t be able to resist as they feed off something to criticise.”

Another agreed and remarked: “Although you drive me nuts at times, really looking forward to your return.

“You have only spoken the tough truth throughout this pandemic, sadly not everyone wants to hear it and prefers the ostrich approach.”

Elsewhere, Piers had to return home early after enjoying his summer break in the south of France with his wife, Celia Walden.

The pair had no choice but to return to the UK earlier as planned after the quarantine measures were imposed on those flying from France.

Piers and Celia managed to avoid self-isolating for two weeks after the UK Government said France and the Netherlands had been added to the quarantine list.

09/02/2020 Celebrities Comments Off on Piers Morgan mocks BBC Breakfast ratings after GMB return: ‘Thoughts are with them’
Recent Posts