Good Morning Britain host Piers Morgan, 55, has revealed he wasn’t informed England manager Gareth Southgate had tested positive for Covid-19 three days after he was chatting to him at GQ Magazine’s Heroes event. The ITV broadcaster said it is “disgraceful” he wasn’t told after the footballer revealed he battled coronavirus in “secret”.

He didn’t tell any of us he tested positive 3 days later.

Gareth revealed he developed symptoms and tested positive for the virus around October 25.

The manager self-isolated for ten days before he found out further tests showed he tested negative.

Gathering his thoughts on social media, Piers decided to express his concerns in view of his 7.6 million Twitter followers today.

Alongside a picture of the front page of The Sun, he said: “Hmmmm… England manager Gareth Southgate reportedly tested positive for Covid-19 on Oct 25. 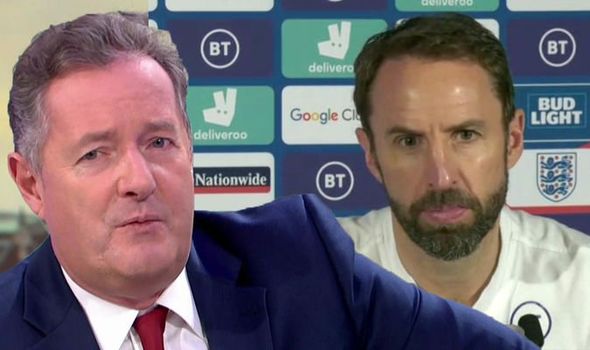 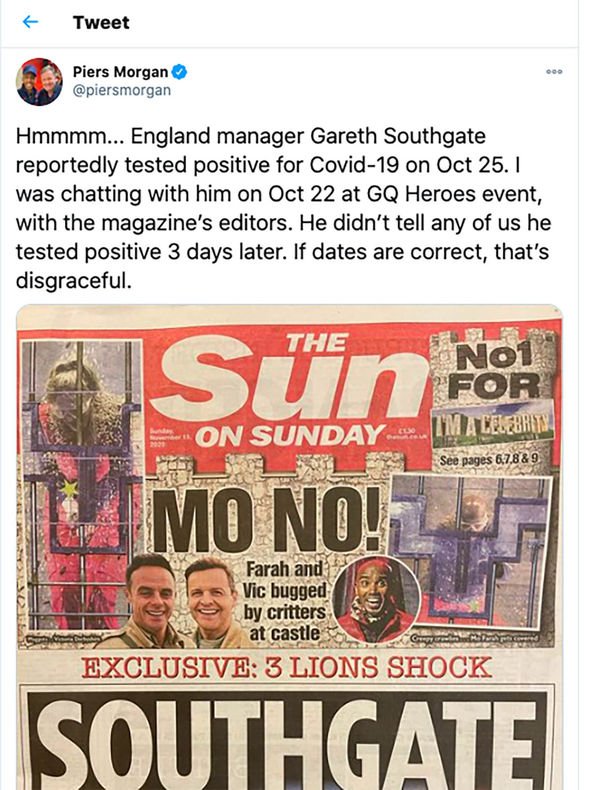 “I was chatting with him on Oct 22 at GQ Heroes event, with the magazine’s editors.

“He didn’t tell any of us he tested positive 3 days later.

“If dates are correct, that’s disgraceful.”

Concern over Gareth’s health heightened because of his age, but his fitness helped fight the virus off. 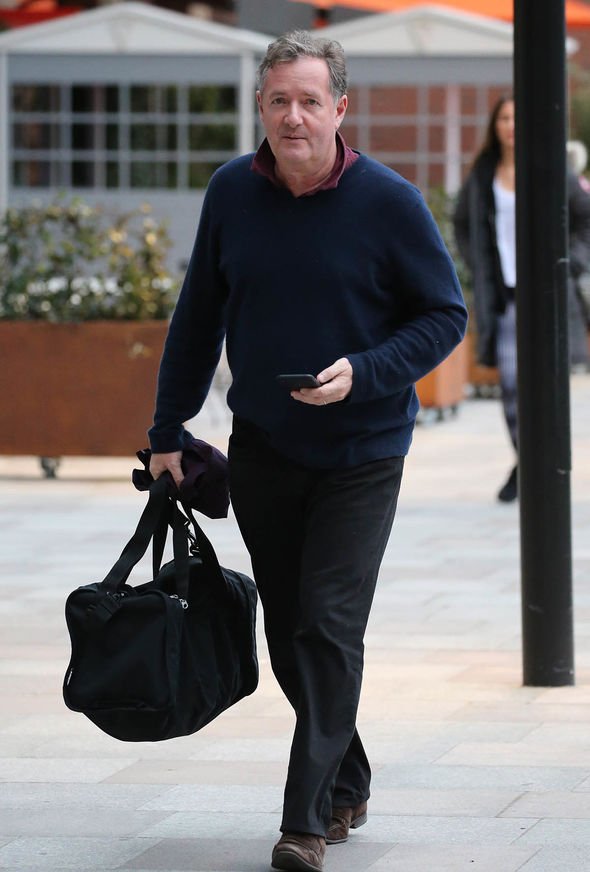 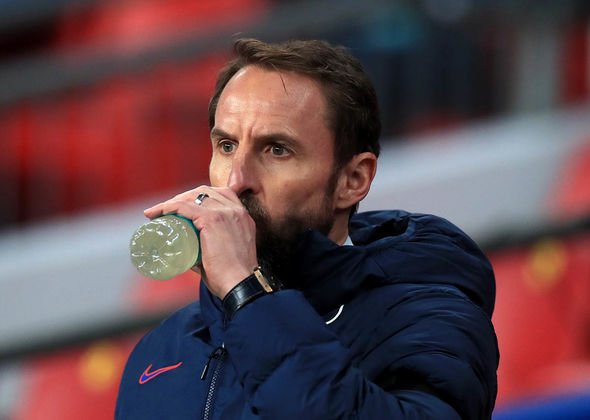 Addressing his concerns further, Piers went on to reveal the questions he has for Gareth.

“I have some questions for Gareth Southgate: 1) When exactly did you first become covid symptomatic?

“2) Was the test on Oct 25 routine or because you had symptoms?

“3) Why did you not tell people you knew who you’d been with on Oct22 that you tested positive?”

While England players and employees have been regularly tested for coronavirus, the 50-year-old had several negative results since his first test.

It wasn’t long before many social media users weighed in on the conversation.

One replied: “Why don’t you give him a call and ask him instead if involving everyone else?

“It’s between you and him.”

Another commented: “Piers it’s time to accept that folk don’t give a toss.

“They think they can just get away with anything, sad but true.”

A third said underneath: “If you’re that worried about it you shouldn’t be attending events.

“Wear a mask and keep your distance.”