Frogmore Cottage is welcoming another new arrival. Prince Harry and Duchess Meghan have officially hired a nanny for baby Archie.

Sources confirm to BAZAAR.com that the couple recently took on the extra pair of hands ahead of Harry’s busy summer schedule and Meghan planning a return to royal duties this fall.

While the couple are hoping to keep personal details of the new staff member private, BAZAAR understands that the British-born female nanny is not permanently based at Frogmore Cottage or working weekends.

“Ever since Archie arrived they haven’t stopped smiling. The sleepless nights are totally worth it.”

The additional support will come in particularly handy for the Sussexes when they tour Africa this October. Sources say it’s increasingly likely that Archie Mountbatten-Windsor will be joining them for the trip.

Logistics for the overseas visit are still being ironed out, but if Archie joins, Prince Harry will take on a number of engagements by himself. Stops on the itinerary include Malawi, to focus on the expansion of his charity Sentebale, and Angola, where the government is about to provide $60 million to clear landmines from two national parks.

Buckingham Palace won’t release further details about the two-week trip until July, but engagements in Botswana and South Africa are also expected to be included on the schedule. 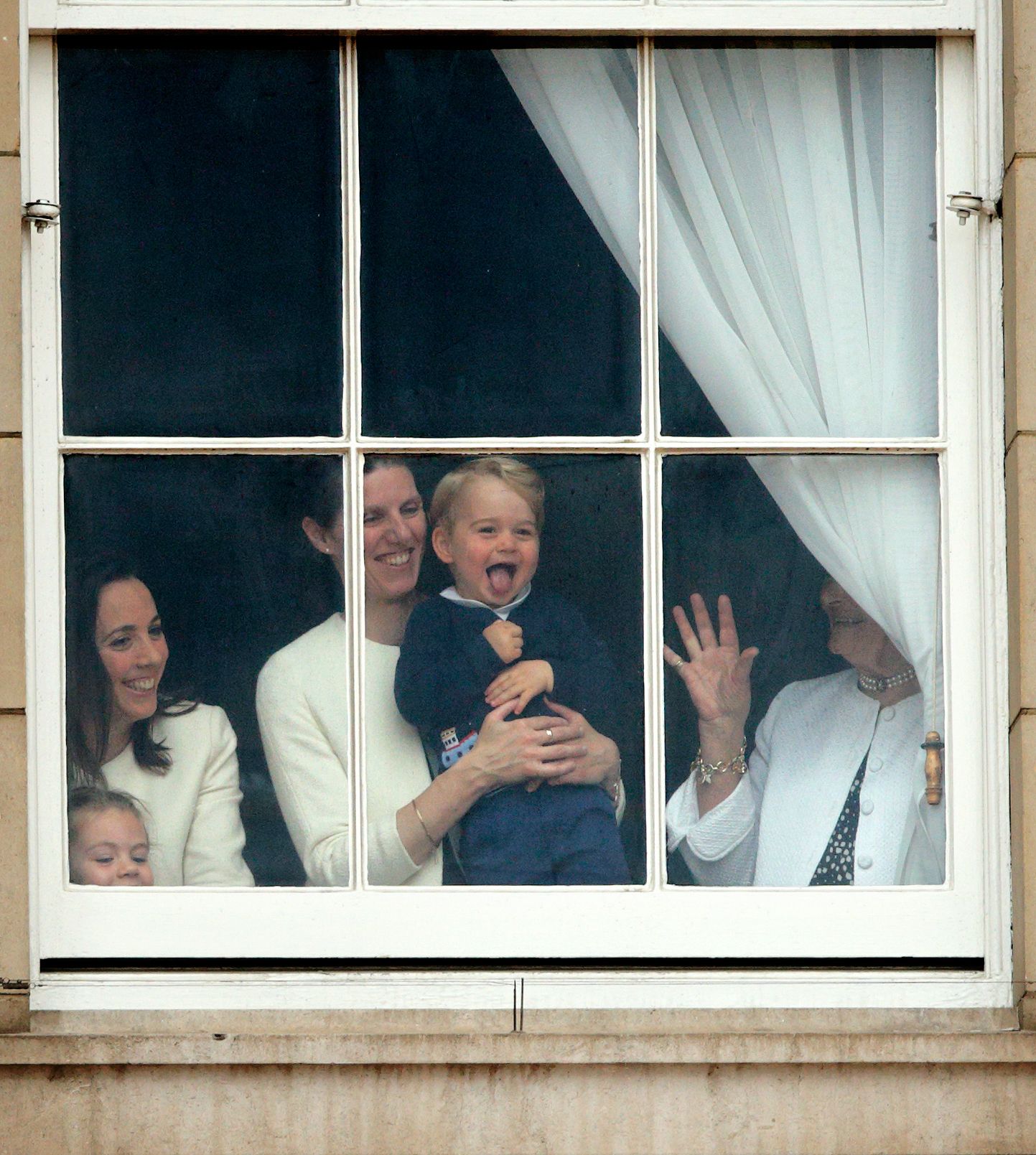 Harry and Meghan’s new acquisition joins a long list of much-loved royal nannies. Norland College graduate Maria Borrallo was hired as a live-in member of staff by the Cambridges in 201 and can often be spotted helping out during family events, including this year’s Trooping the Colour on June 8. Meanwhile, Prince Harry remains close to favorite childhood nanny Tiggy Pettifer, whom he proudly introduced to Meghan on a trip to Cardiff in January 2018.

“Family life could not be more perfect for [Harry and Meghan],” a close friend of the couple has told BAZAAR. “Ever since Archie arrived they haven’t stopped smiling. The sleepless nights are totally worth it.”