They’re out of the red, and they’re never looking back!

Prince Harry and Meghan Markle are officially debt-free, at least as far as their former UK home Frogmore Cottage is concerned! The couple has officially paid back the renovation costs on the place, which were said to be about $3 million and had originally been covered by the British taxpayers in the former of the Sovereign Grant, a UK-based fund set aside for members of the royal family and funded by tax dollars.

Obviously, considering Meghan and Harry had flown the nest and crossed the pond for good, their use of taxpayer money to renovate their cottage hadn’t been sitting so well with the locals back in the UK. But now, that debt is completely paid off, according to a statement put forth by a spokesperson for the couple on Monday afternoon.

That statement came through to People over the Labor Day Weekend, as well, with the spokesperson saying:

“A contribution has been made to the Sovereign Grant by the Duke of Sussex. This contribution as originally offered by Prince Harry has fully covered the necessary renovation costs of Frogmore Cottage, a property of Her Majesty The Queen, and will remain the U.K. residence of the Duke and his family.”

Well how about that?!

Considering the couple famously recently announced a major production deal with Netflix worth tens of millions of dollars, it was probably a good move then to wipe the Frogmore Cottage debt off their books.

In fact, a source close to them said as much about that, revealing the pair wanted to be proactive in paying off their debts so they were no longer beholden to them as they move forward with their lives on the west coast of the United States:

“It is an important step that they have wanted to take. It is something they have proactively wanted to do since the word go. They have taken the initiative to do so.”

Good for them all around. Their financial situation certainly looks bright at this point, doesn’t it?!

Meanwhile, across the pond…

Harry may be out of debt, but he’s not out of drama!

A new biography of 99-year-old royal Prince Philip blasts Harry over his dereliction of duty” in leaving the royal family and absconding with Meghan and Master Archie in such a manner. Veteran royal biographer Ingrid Seward is writing about the public figure in Prince Philip Revealed, and an excerpt from the book was picked up by The Mail On Sunday this weekend, revealing just how the long-standing royal family member feels about Harry’s departure.

In the book excerpt, Seward writes (below):

“ has struggled greatly, for example, with what he sees as his grandson Harry’s dereliction of duty, giving up his homeland and everything he cared about for a life of self-centered celebrity in North America … he has found it hard to understand exactly what it was that made his grandson’s life so unbearable. As far as Philip was concerned, Harry and Meghan had everything going for them: a beautiful home, a healthy son, and a unique opportunity to make a global impact with their charity work. For a man whose entire existence has been based on a dedication to doing the right thing, it appeared that his grandson had abdicated his responsibilities for the sake of his marriage to an American divorcée in much the same way as Edward VIII gave up his crown to marry Wallis Simpson in 1937.”

Reactions to all this royal drama, Perezcious readers? What do U make of Prince Philip’s apparent viewpoint here — and will it ever sway Harry and Meghan? What about the couple’s new life in Santa Barbara, and with Netflix?? Happily ever after or what?!

Sound off about all this royal talk with your own opinions and takes down in the comments (below)!!! 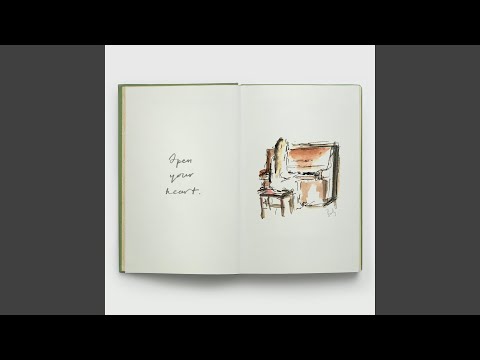 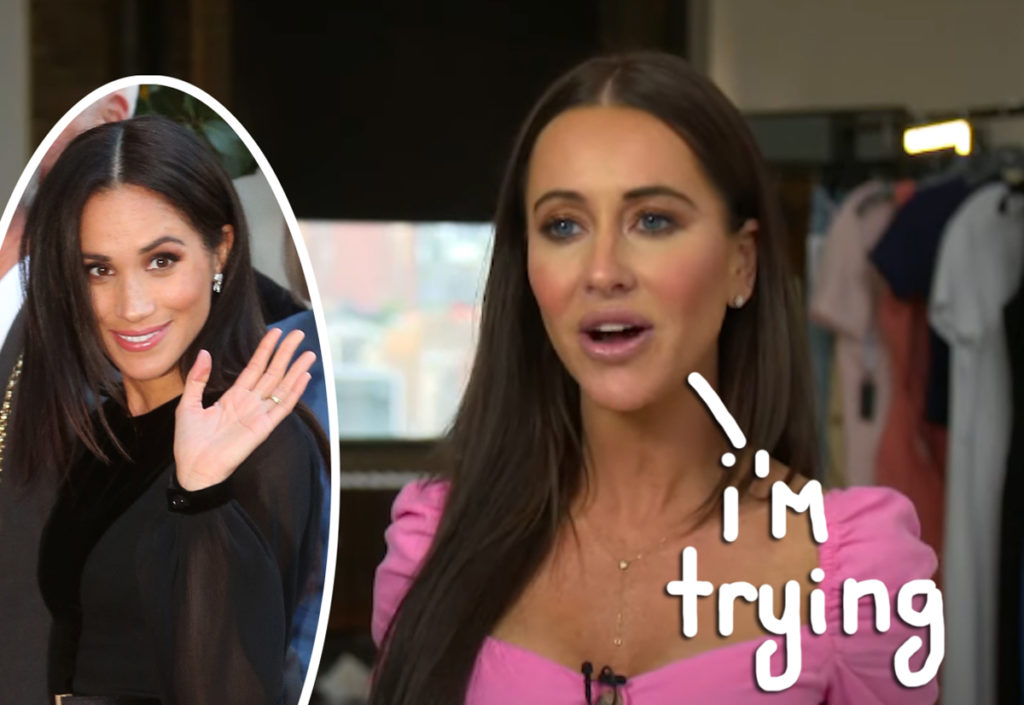 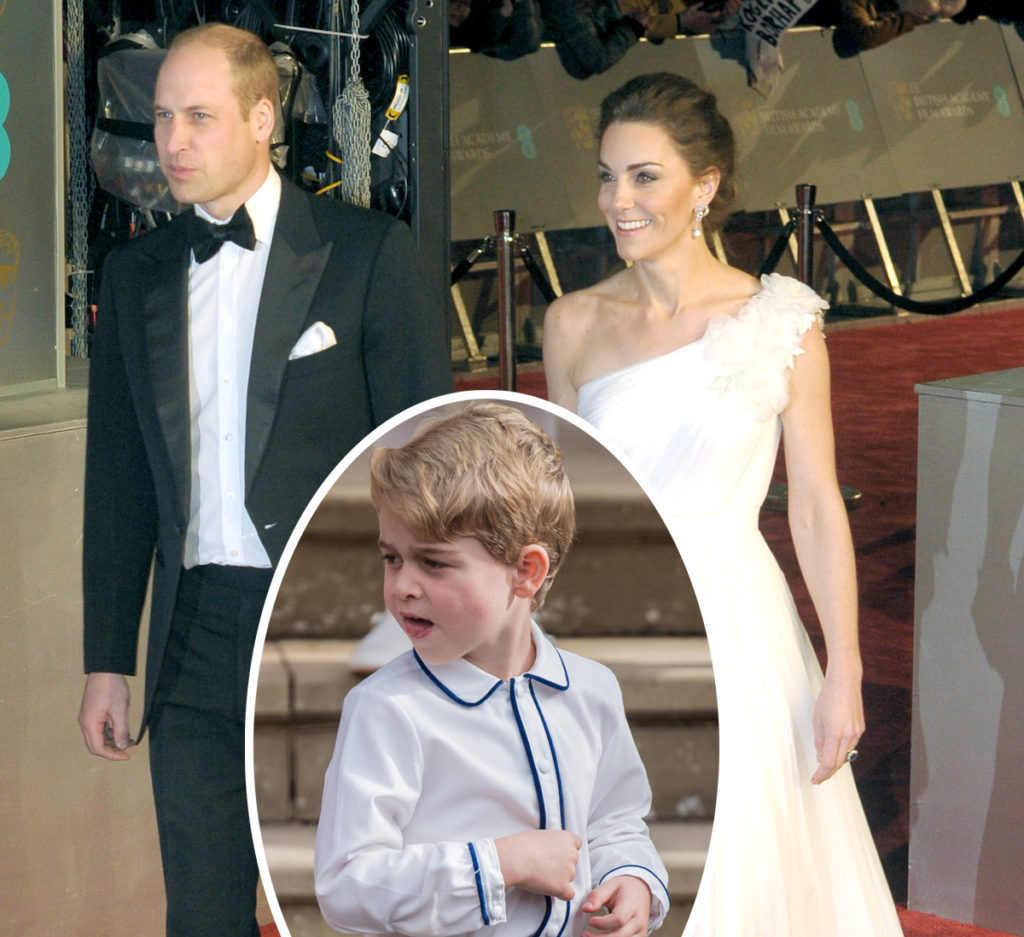 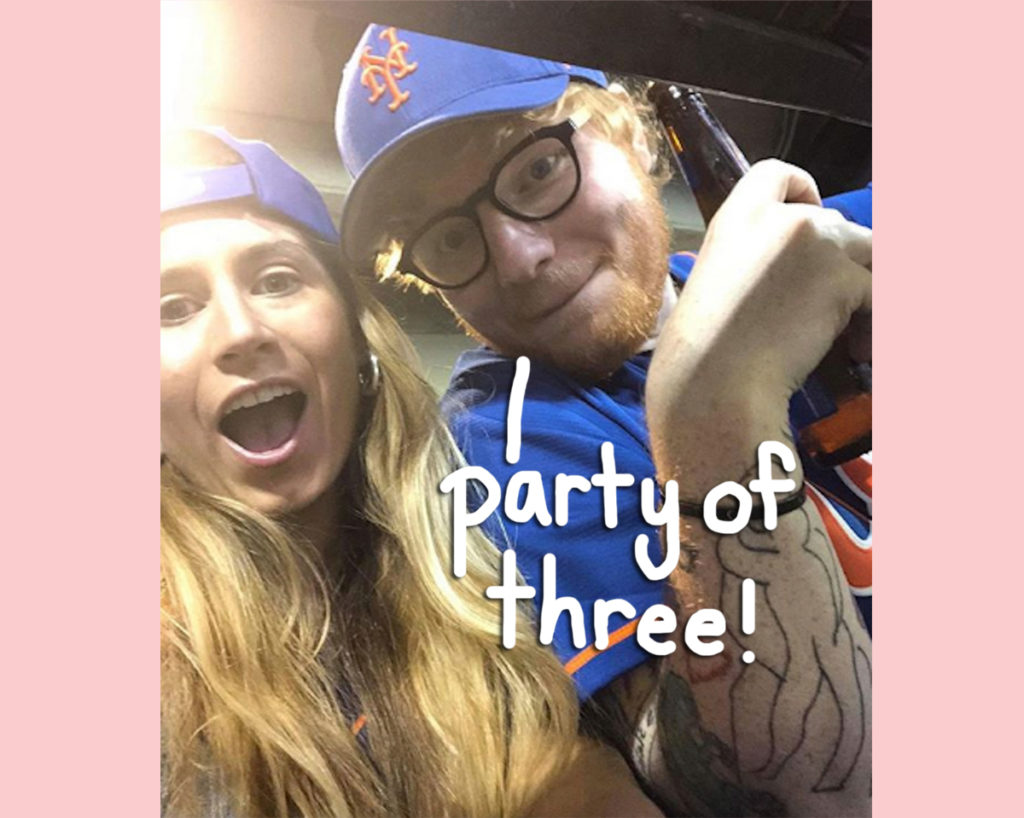