Us Weekly confirmed on April 12, that Harry, 36, was quarantining at Frogmore Cottage and following COVID-19 protocols after returning to his home country for the first time since he and wife Meghan Markle stepped away from their roles as senior members of the royal family. The 39-year-old former actress, who is pregnant with the couple’s second child, and their 23-month-old son, Archie, did not travel to England for the service. 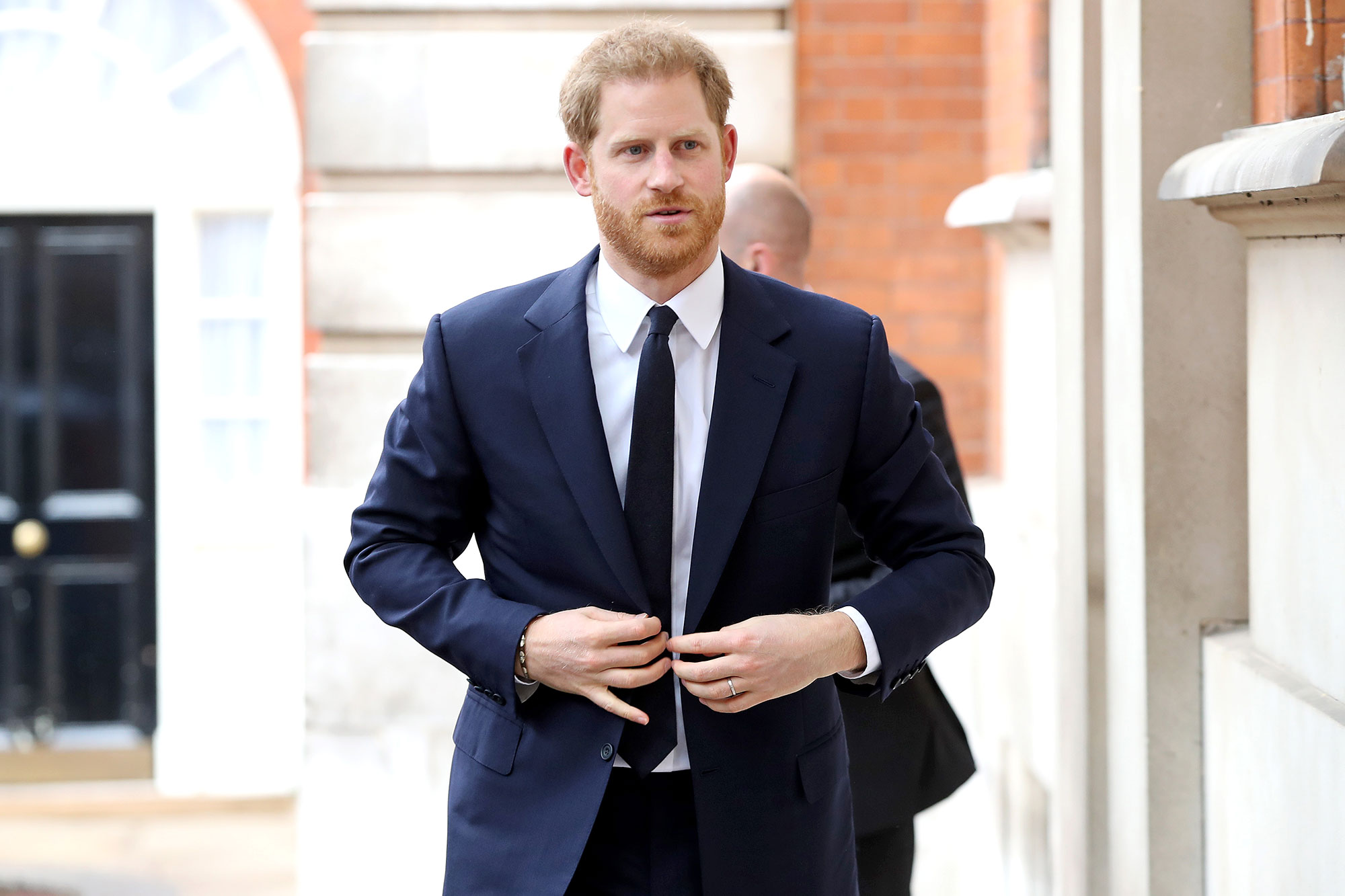 “Meghan will be staying in California. She can’t go on doctor’s orders,” a source exclusively told Us earlier this month. “She is too far along to fly and it’s recommended she rest in the final months.”

The insider added that Harry and Meghan took the directive “seriously” because of her July 2020 miscarriage: “Doctors don’t think the stress of it all is worth her risking losing another baby.”

Harry felt apprehensive about traveling to the U.K. during Meghan’s pregnancy. “He’s already really missing Meghan and Archie and has been FaceTiming them every day to check in,” a source told Us. “He actually speaks to Meghan a few times a day because he worries [about] leaving her when she’s so far along in her pregnancy.”

Inside William and Harry’s Relationship Over the Years

Harry reunited with his relatives — including Queen Elizabeth II, Prince Charles, Prince William and Duchess Kate — at the Saturday, April 17, funeral. Although he sat alone inside St George’s Chapel due to social distancing guidelines, Harry was seen chatting with William, 38, and Kate, 39, following the funeral.

The service took place one month after Harry and Meghan’s tell-all interview aired, in which they discussed their experiences as working members of the royal family and tensions with his father and brother. 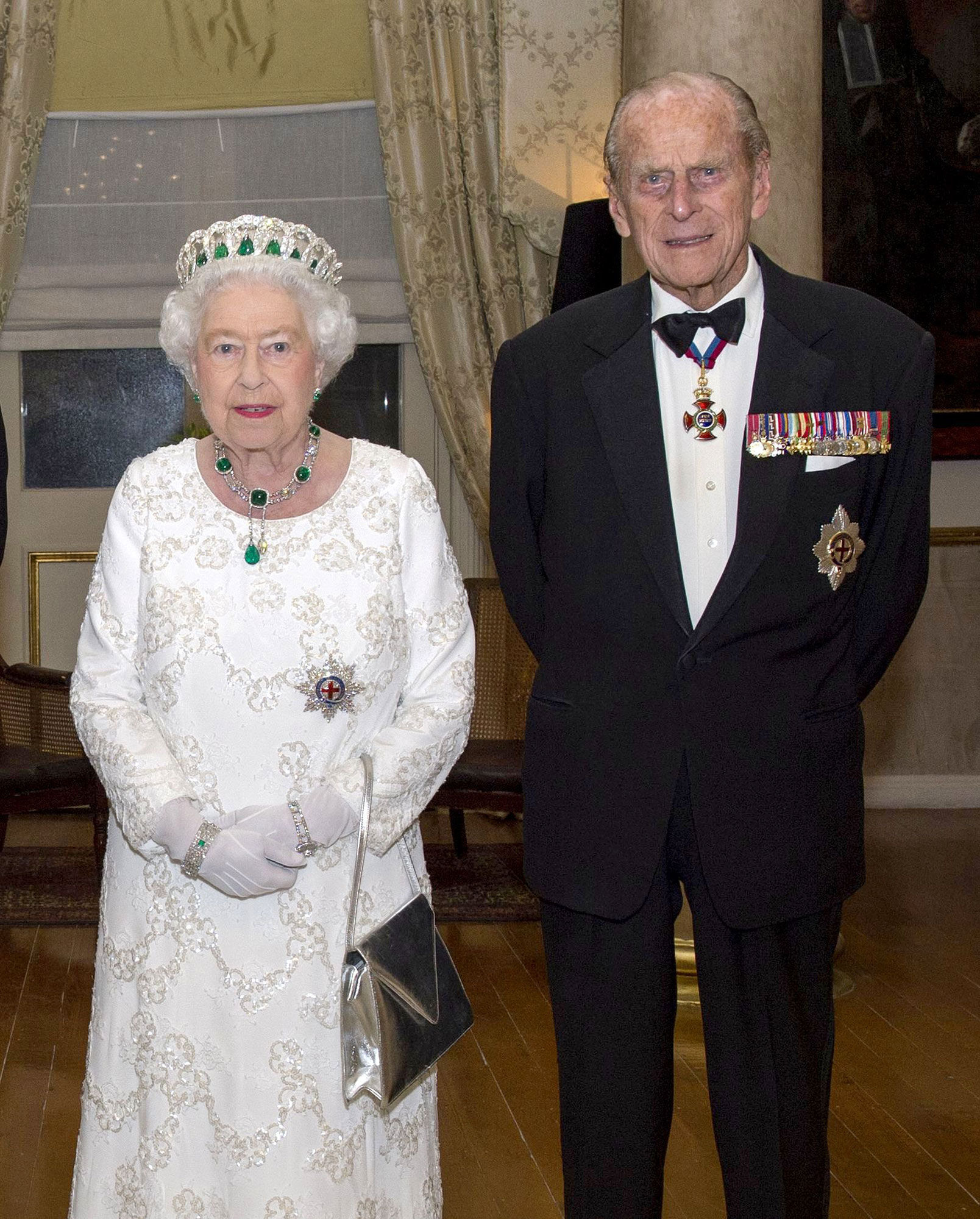 “The rest of the family are just hoping the brothers can grit their teeth and get through this without stress or animosity,” a source told Us of Harry and William, 38, prior to the memorial. “There’s also a hope that they can bond in person and put the past behind them, though it’ll be difficult due to the resentment and anger that’s existed on both sides.”

Despite knowing he “was walking into the lion’s den so to speak,” Harry wanted to “show his respect toward his grandfather” after he learned of Philip’s April 9 death at age 99.

“[Philip] and Harry had a very close relationship,” an insider revealed earlier this month. “Whilst they may not have been able to communicate during the final year or so of his life, Philip thought extremely fondly of his grandson and vice versa.”