Good Morning Britain presenter Ranvir Singh, 43, has opened up about what her Italian dance partner Giovanni Pernice, 30, is really like behind-the-scenes on Strictly Come Dancing 2020. The ITV star branded the professional dancer “ruder” than her, as they were asked questions about each other in a video shared on the official Twitter page for the competition.

Ahead of this week’s live show, the Strictly stars took part in a fun game with their professional partners.

They were asked a series of questions in a Mr and Mrs-style clip – remarking on the likes of who is funniest, the rudest and who spends more time on their phone.

Caroline Quentin and her partner Johannes Radebe were up first to explain their answers.

In the clip, the actress struggled to stay serious, as she laughed: “He really makes me laugh every day, and I mean sometimes,” while Johannes cracked up behind her. 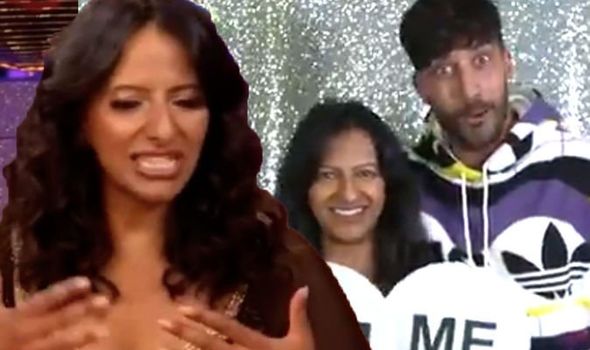 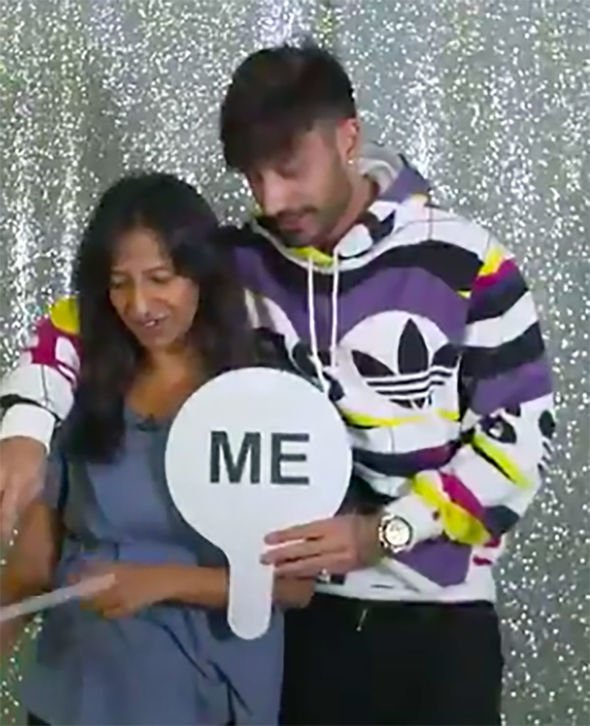 Fans then saw Ranvir and Giovanni answer a similar question, but the ITV host gave a rather blunt response.

Looking down at her paddle, she stated: “He’s the rudest,” as Giovanni pulled a shocked face at the camera despite agreeing it was him.

The video returned to Caroline and Johannes, as the latter continued: “She just gets this blank face, and I don’t know what to do with her. Really!” to which he gave a scream of laughter.

Jacqui, who left the competition last weekend, was next to respond, as she announced: “We do a bit of dancing, then we’ll stop and he’ll say, ‘Let me tell you about… my former teacher,'” which led her to laugh with her former partner Anton Du Beke. 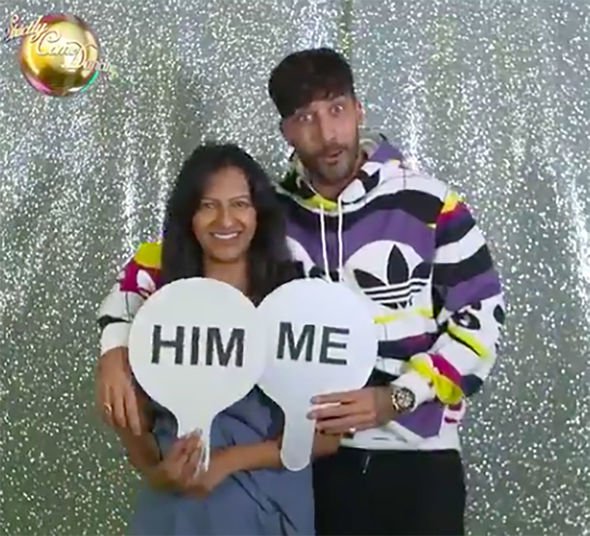 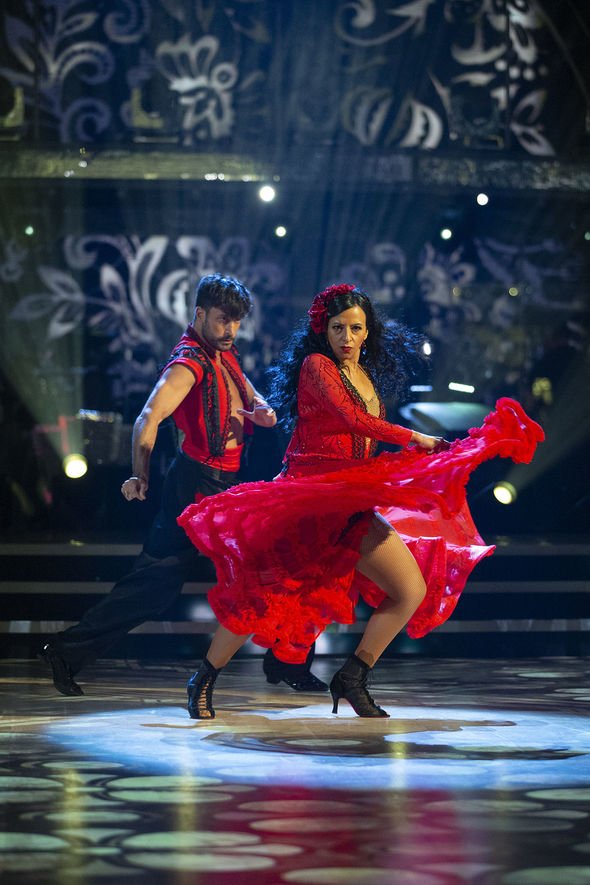 The upload was captioned: “Time for Part Two of the #Strictly paddle game… Find out who snacks and sweats the most!”

It wasn’t long before many fans took to the comments section to express their excitement for Saturday’s show.

“Ah I love these the most,” one fan replied.

Another wrote: “Love it. Johannes and Caroline are just the best pairing! I adore them both.”

One fan decided to bring up Clara Amfo’s comment after she and Aljaz Skorjanec were asked: “Who snacks the most in training?”

They commented: “It took 21 years to find but there’s actually a saying that applies to my life. @claraamfo thank you.”

It comes after Ranvir confessed she is “a bit scared” of Giovanni, who joined the BBC show in 2015.

While speaking to Kate Garraway on GMB last month, a picture of herself and Giovanni flashed on the screen before her.

The host exclaimed: “Don’t be fooled by his angelic face!

“He is a fiery Italian, super strict – I am a bit scared of him.

“I do need a bit of discipline, but my goodness!”

Strictly Come Dancing continues on Saturday from 7:10pm on BBC One.

11/15/2020 Celebrities Comments Off on Ranvir Singh brands Strictly 2020 partner Giovanni Pernice ‘the rudest’ in backstage video
Recent Posts
We and our partners use cookies on this site to improve our service, perform analytics, personalize advertising, measure advertising performance, and remember website preferences.Ok