The Pioneer Woman celebrated the holiday with her big family as they donned adorable, matching pajamas with snowmen on them!

Happy Holidays from The Pioneer Woman! Ree Drummond shared an adorable family photo on December 25 to celebrate the festive season! Surrounded by her husband of 25 years, Ladd Drummond, and their children Paige, 21, Bryce, 19, Jamar, 19 and Todd, 17. Ree was all smiles as they posed on the couch together. The family couldn’t have been cuter in their matching snowmen pajamas! Ree and Ladd’s eldest child, 24-year-old daughter Alex, and her husband Mauricio Scott, were missing from the photo, but still got a shot out in the caption. “Merry Christmas, friends! (We miss you, Alex and Mauricio!!),” Ree wrote alongside the snap.

Ree certainly enjoyed her time on Christmas, as she took to Instagram the next day to admit she slept for a quite a long time after the festivities, which included a late-night nosh session on some treats! “What day is it? What year is it? I slept so hard. I dreamed about a babies on motorcycles. One of them was chasing me. Please, no grandchild comments,” she wrote alongside a photo of the sunset. “Anyway, that’s the last time I eat malted milk balls before bed!”

It must have been special for Ree to surround herself with family at this time of year, as she recently lost her brother. Michael Smith passed away on Saturday, October 30 at the age of 54. In a Facebook post four days later, Ree shared beautiful photos of the siblings growing up together. “It isn’t possible to sum up the life of someone as perfectly wonderful as my brother Michael, so right now I won’t try,” she wrote, before adding, “He was seventeen months older than me, my first friend and buddy, and I’m so grateful for over 50 years of photos and memories.” 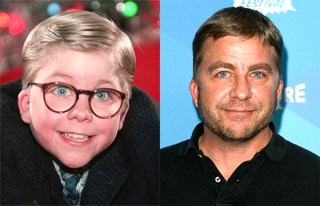 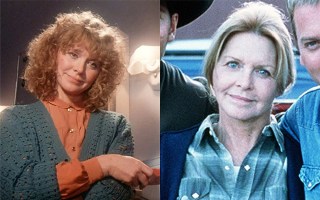 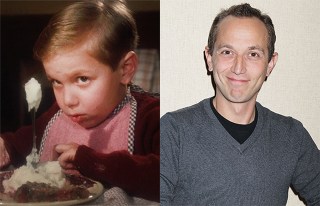 Michael had a guest appearance in a 2012 episode of The Pioneer Woman, one which Ree called her favorite “for obvious reasons” on another Facebook post. And in her 2011 autobiography, The Pioneer Woman: Black Heels to Tractor Wheels. Ree wrote about her special bond with Michael and revealed he had “developmental disabilities,” according to People.