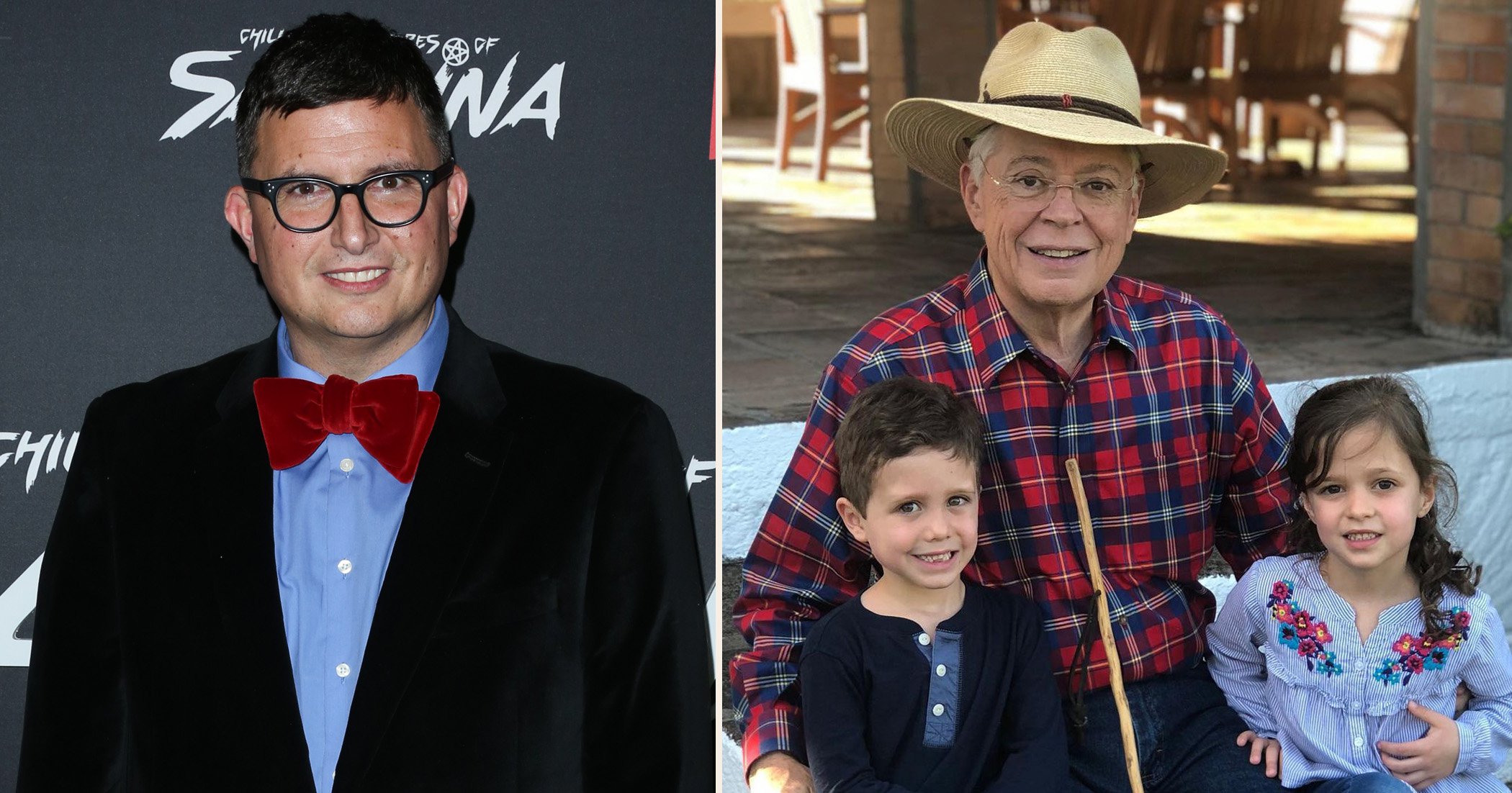 Roberto Aguirre-Sacasa has asked fans to keep his family in their prayers after his father went missing in Nicaragua over 10 days ago.

The Riverdale showrunner, 47, shared a photo of his father, Francisco, on Instagram, revealing: ‘I usually don’t get political on my social. It’s almost always about #Riverdale or birthdays or TV shows or comic books. But this post is political. Also…deeply personal.

‘Ten days ago, my father, Francisco Aguirre-Sacasa, who lives in Nicaragua with my mom, where they were both born, was arrested by the military police and “disappeared.”

‘My mom’s okay, but we haven’t seen or heard from my dad since that terrible day. We believe he’s in a prison in Managua, but the truth is…we don’t know. ‘

Roberto continued: ‘What we do know is that my father was arrested because, as a journalist, he has been an outspoken critic of Nicaragua’s current political regime—President Ortega’s dictatorship.

‘My father wants Nicaragua to be a free, democratic country. He’s dedicated his life to the betterment of his homeland and its citizens. It’s gotten him into trouble before, but never as dire as this. We fear the worst.’

Roberto claims there are over 30 other political prisoners in a similar situation to his father, who have spoken out about the government.

He added: ‘Like the families of the other disappeared, we’re figuring out what we can do, how we can help. Stay tuned.

‘In the meantime, we’re sharing my dad’s story—and hoping and praying for his safe return. As well as for the release of the other illegally imprisoned persons.

‘If you pray, please include them in your prayers. My dad’s 76. That’s him in the picture with two of his grandchildren. We just want him home safe. #freefrancisco #sosnicaragua.’

Roberto added to Deadline: ‘About 10 days ago, I was flying back to Los Angeles from the East Coast where I was scouting locations for Pretty Little Liars when I got an emergency call from my sister Georgiana.

‘She told me our father had been arrested or kidnapped, as he and our mum were driving to Costa Rica to board a flight to Washington, D.C., where my father was to have surgery.’

Georgiana added that their father’s passport was taken away at the border between Nicaragua and Costa Rica, with a statement being released about 15-20 minutes later stating that ‘our father was under investigation for treason and for being an enemy of the state’.

She added: ‘He was supposed to return to his house where they’d follow up with him and see how to move forward in a case against him. But they didn’t.

‘We believe he is being kept as a political prisoner with an estimated 30 other people who have been detained similarly in past months in the lead-up to Nicaragua’s election in November,’

The family has set up a petition, the Justice for Francisco campaign, calling for the release of the prisoners.