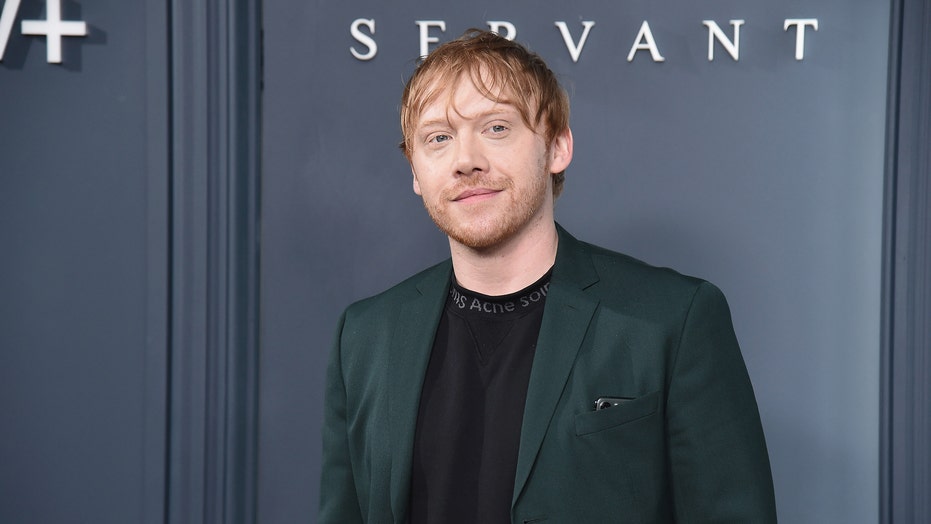 Rupert Grint is officially on the 'Gram.

The "Harry Potter" star, 32, joined the social media platform on Tuesday and posted an adorable photo of his 6-month-old daughter he shares with girlfriend Georgia Groome.

“Hey Instagram … only 10 years late, but here I am,” he captioned the selfie. “Grint on the Gram! Here to introduce you all to Wednesday G. Grint. Stay safe, Rupert.”

Grint and Groome announced they were expecting their first child together in April and confirmed she had given birth in May. The couple has been together since 2011.

Groome, also an actor, is best known for her role in “Angus, Thongs and Perfect Snogging."

Recently, Grint spoke out against "Harry Potter" author J.K. Rowling's comments questioning the experiences of people in the trans community.

"I firmly stand with the trans community and echo the sentiments expressed by many of my peers. Trans women are women. Trans men are men," Grint said in a statement obtained by Fox News in June. "We should all be entitled to live with love and without judgment." 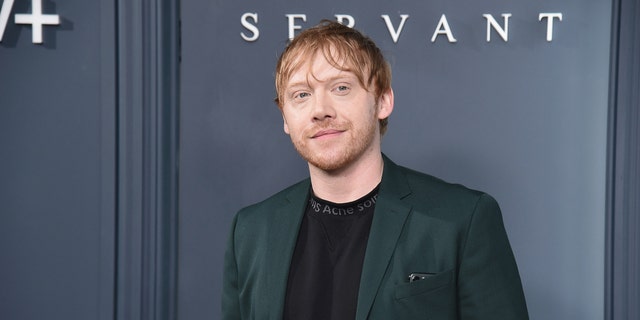 The ‘Harry Potter’ star joined Instagram on Tuesday and posted an adorable photo of his 6-month-old daughter he shares with girlfriend Georgia Groome. (Photo by Gary Gershoff/WireImage)

11/12/2020 Celebrities Comments Off on Rupert Grint joins Instagram and shares adorable first photo of infant daughter
Recent Posts
We and our partners use cookies on this site to improve our service, perform analytics, personalize advertising, measure advertising performance, and remember website preferences.Ok