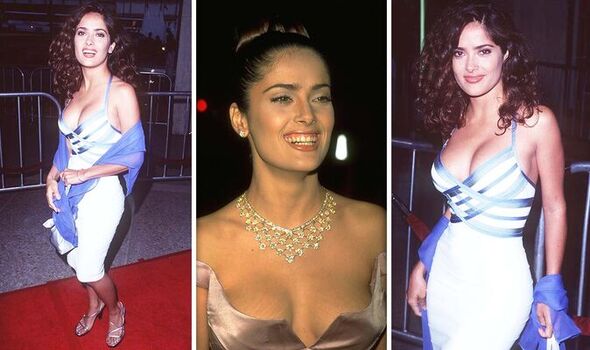 She wore a skintight white dress in unearthed pictures

Salma Hayek, 55, stunned fans in a series of unearthed photographs from one of her red carpet appearances in the 90s.

The Frida star dazzled in a skintight bandage dress that put her famous curves on display at the 1997 premiere of Speed 2: Cruise Control.

The brunette beauty opted for styling her hair in a side part that showed off her natural curly locks. 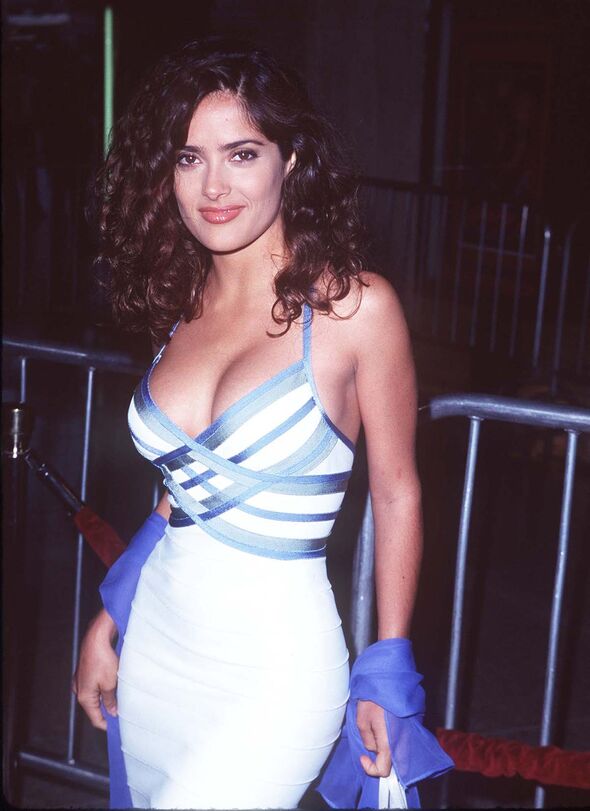 Salma Hayek looked phenomenal in a series of unearthed pictures

She made a stellar appearance 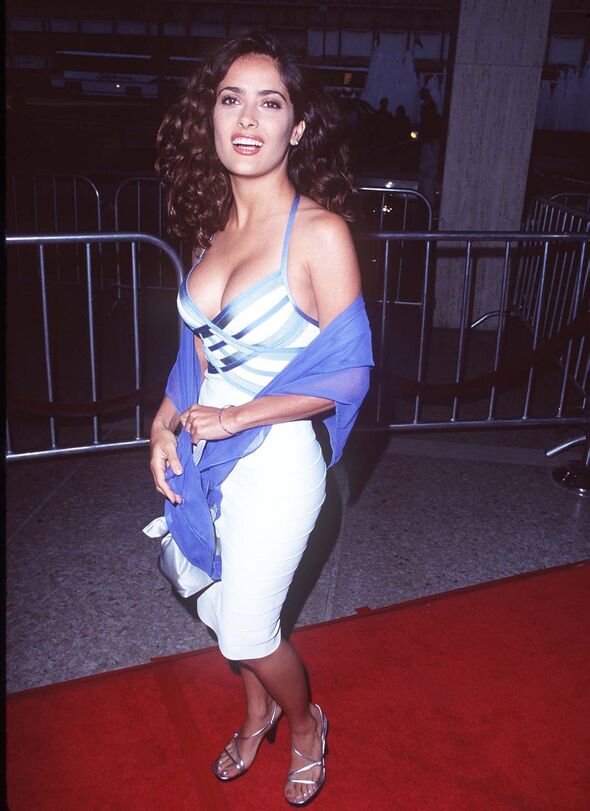 Salma Hayek stunned fans in a series of photos

She walked the red carpet in style 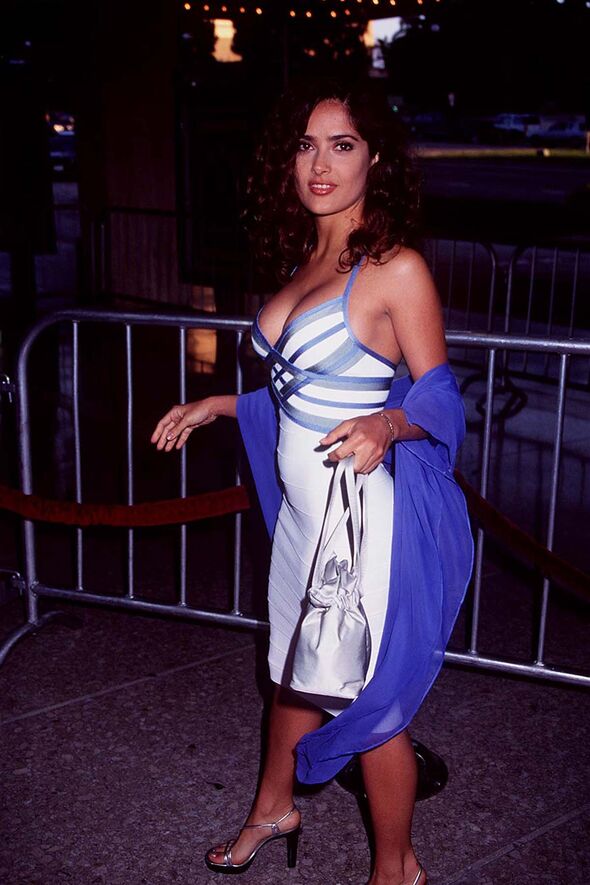 She put her famous curves on display 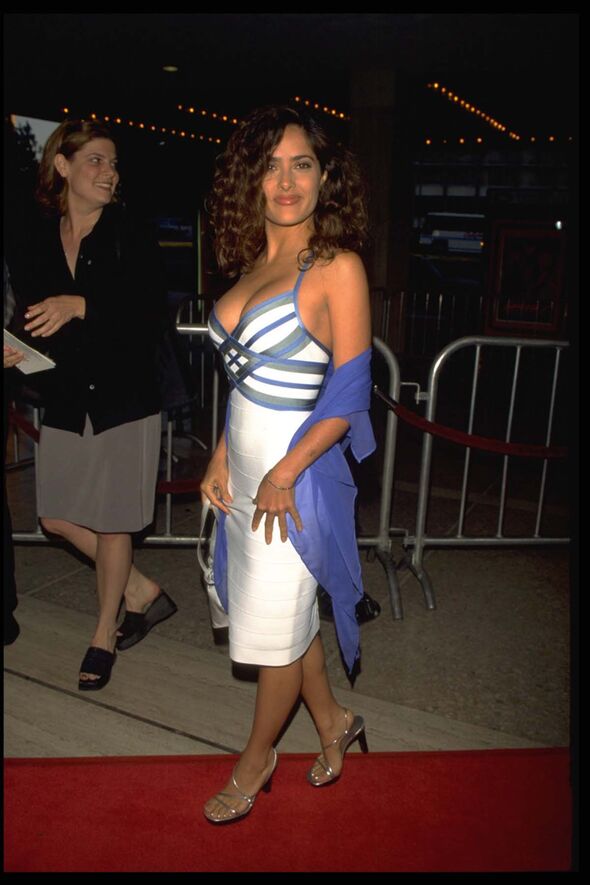 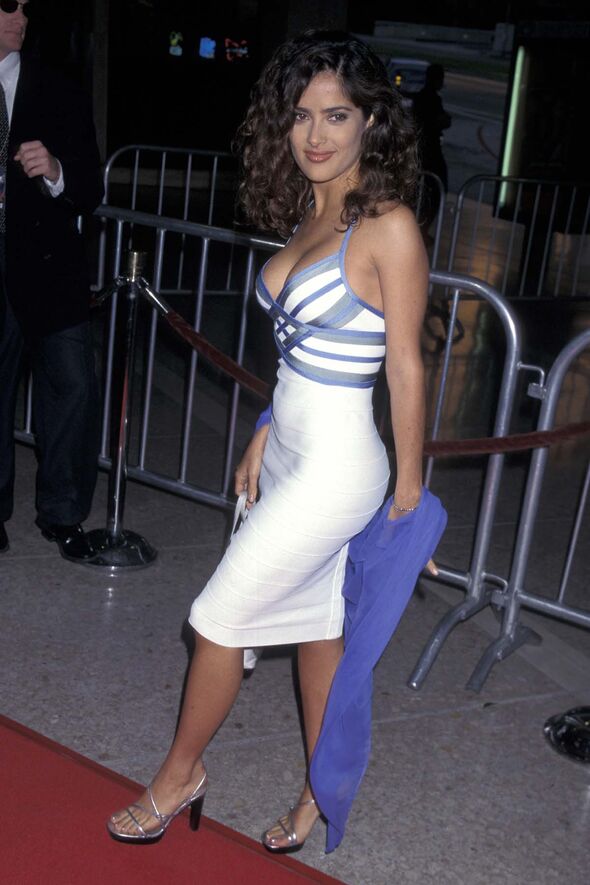 The gown featured spaghetti straps and blue and silver detailing 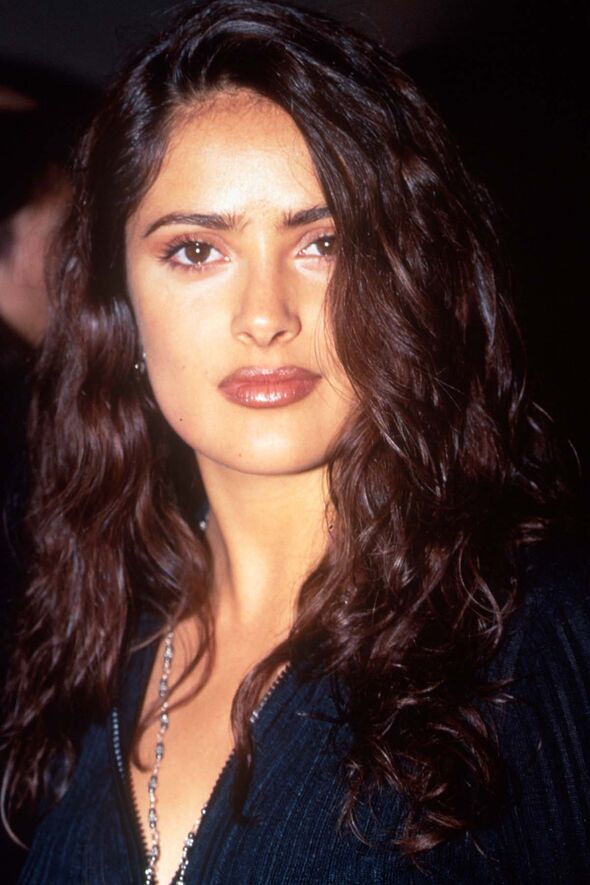 She went on to appear in Hollywood productions including Desperado (1995)