Girls Aloud star Sarah Harding, 39, was diagnosed with advanced-stage breast cancer last year after seeking help for what she thought was a cyst. It has spread to other parts of her body and the singer has been told she may only have months to live.

I don’t want to feel like I have to spend whatever time I have left hiding away.

Sarah has now opened up about why she made the difficult decision not to have radiotherapy.

The popstar said she already knew her cancer was advanced and didn’t want to spend her limited remaining time without her hair.

In an excerpt of her new book Hear Me Out published by The Times Magazine, she wrote: “There’s an option for radiotherapy on my skull but I don’t want to go through that and lose my hair at this stage, especially with no guarantees at the end of it.

“I don’t want to feel like I have to spend whatever time I have left hiding away.” 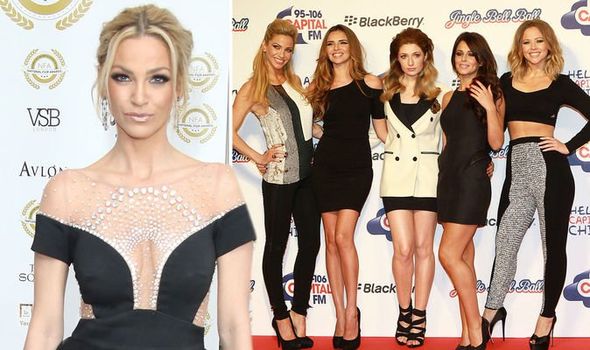 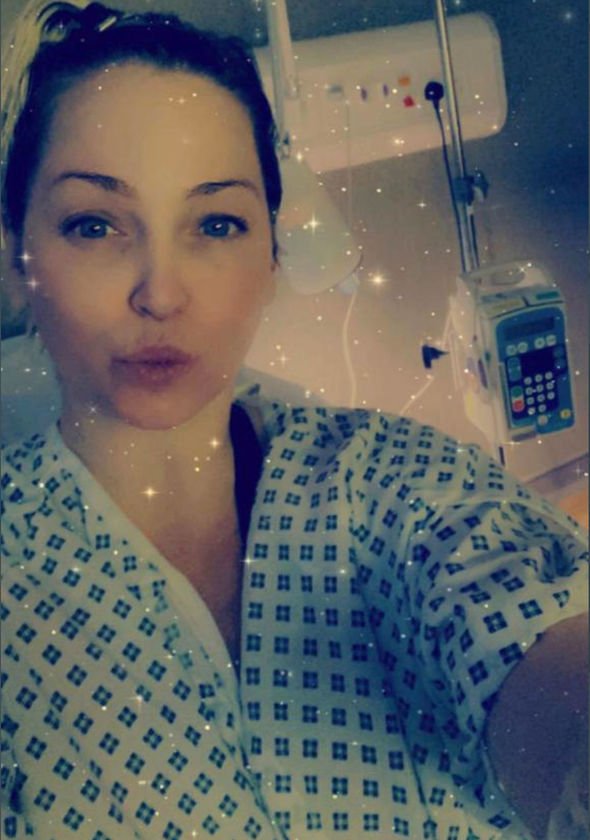 The popstar acknowledged people may believe her decision is “vain” but added: “My thinking was that if there’s a chance I’ve only got six months, then I’ve got six months.”

The Girls Aloud star underwent a mastectomy and chemotherapy, but while the chemo seemed like it was working, doctors told her they had found a new tumour either at the base of her spine or her brain.

One scan revealed lesions between her hair and skin were swollen. 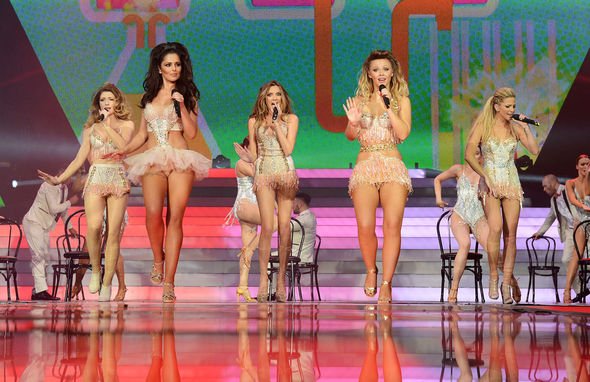 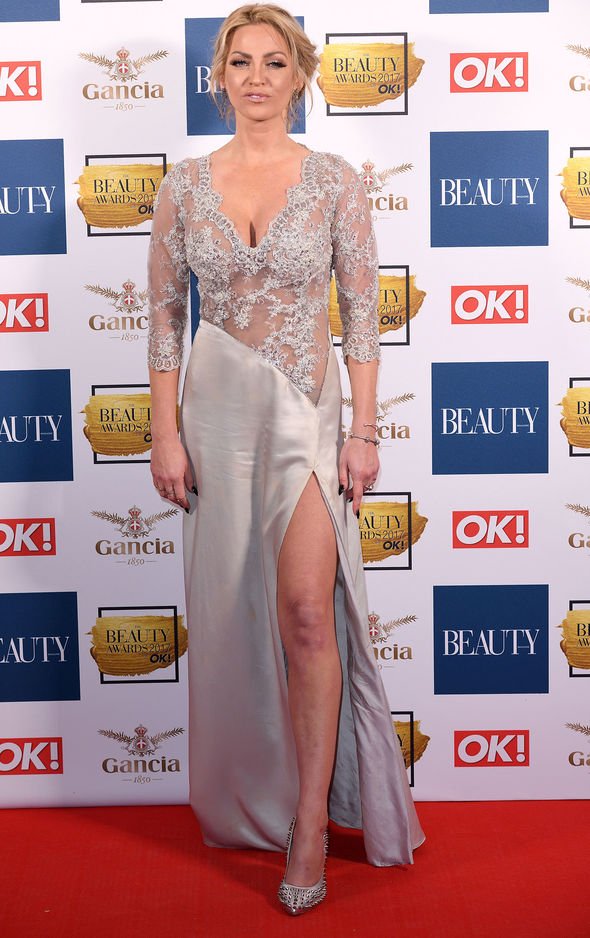 The singer has already had a breast removed and said the heartbreaking procedure felt like her womanhood had gone.

Sarah has refused to get an exact prognosis but has been told last Christmas was probably her last.

“Comfort and being as pain-free as possible is what’s important to me now,” she continued adding she was trying to live every second of her life the best way possible.

In her book, Sarah also admitted she was apprehensive about going public with her diagnosis but later decided it was a good way to raise awareness.

Announcing the news in August, she shared a picture from her hospital bed on Instagram, in view of her 297,000 followers.

At the time, she told fans she was undergoing weekly chemotherapy sessions and was fighting as hard as I possibly can”.

She added: “I am doing my very best to keep positive and will keep you updated here with how I’m getting on.

“In the meantime I hope you’ll all understand and respect my request for privacy during this difficult time. Sending you all so much love.”

Sarah has since moved in with her mum in Manchester for extra support.

Following their split, she went on release solo songs including Threads. In 2017, the popstar won Celebrity Big Brother.