Scott Disick ‘thought a reconciliation’ with Kourtney ‘was a possibility’ but after her recent engagement to Travis Barker he’s ‘attempting to accept’ that her romantic future won’t be with him.

Scott Disick, 38, didn’t think a guy like Travis Barker, 46, would come along and sweep his ex Kourtney Kardashian, 42, off her feet, but now that the lovebirds have wedding plans in their future, he’s trying to come to terms with the fact that he may not ever get back together with her.

“Scott is handling this situation as best as he knows how,” a source EXCLUSIVELY told HollywoodLife about the Keeping Up with the Kardashians star’s feelings on Kourtney and Travis’ engagement. “As much as Scott knows that Kourtney will always be in his life, it’s not the same as it was last year. After Scott and Sofia [Richie] broke up, he was closer than he’s been with Kourtney in a long time and a big part of him thought a reconciliation was a possibility.” 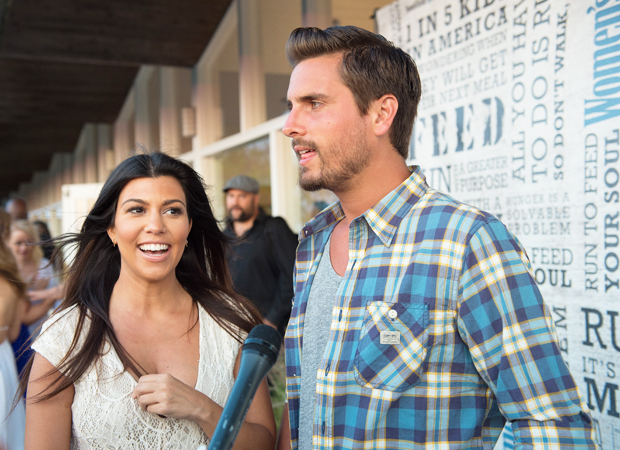 “He knew he still had a lot to prove to Kourtney if they were going to get back together, but he was willing to do whatever it took,” the source continued. “He never dreamed someone could come in between them like this, but he knows he has to accept it. At the end of the day, Scott may not be thrilled with how things turned out for him, but he really does care about Kourtney and he does want her to be happy despite everything that went down before.”

Since Scott shares three children, including Mason, 11, Penelope, 9, and Reign, 6, with Kourtney, he wants to continue being close with her family. “To still be a part of the Kardashian family is important to Scott,” another insider EXCLUSIVELY revealed. “Slowly but surely, he is attempting to accept that Travis and Kourt are the future. He just has to live and deal with it and get to a place where the rest of the family supports him, and he supports them, to make it look like he isn’t the jerk in the situation.” 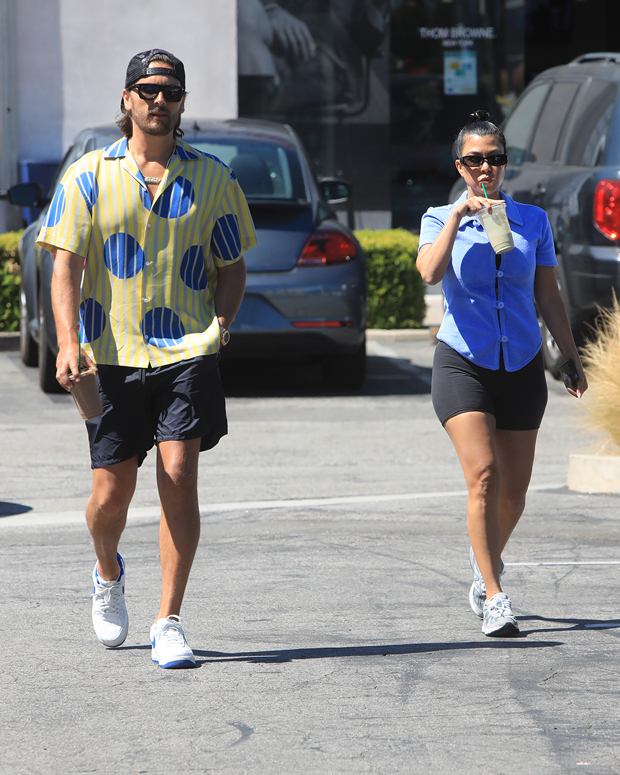 Scott and Kourtney’s cordial relationship was apparently on display recently when they both attended their friend Simon Huck‘s wedding last week. Travis was also at the event and according to a previous source, Scott was “polite” to them when they encountered each other.

“Scott is getting used to the idea of Kourtney and Travis because he knows that he has to,” the source explained after the wedding. “When Scott ran into Travis and Kourtney at Simon Huck’s wedding, he wasn’t rude or standoffish. He was actually really polite and didn’t try to start any drama or anything like that. He didn’t try to interject himself into their conversation, but he wasn’t impolite and he wasn’t about to make a scene at the wedding.”

11/17/2021 Celebrities Comments Off on Scott Disick Wants Kourtney Kardashian To Be ‘Happy,’ Even If It’s Not With Him
Recent Posts