Sharon Osbourne has exited ‘The Talk’ after CBS launched an investigation into an intense Mar. 10 on-air discussion about race with her co-hosts.

Sharon Osbourne, 68, has quit The Talk. The news was announced by CBS on Friday, Mar. 26 in a statement following two weeks of investigation after an uncomfortable race discussion between the OG Talk panelist and fellow host Sheryl Underwood, who is Black. “Sharon Osbourne has decided to leave The Talk. The events of the March 10 broadcast were upsetting to everyone involved, including the audience watching at home. As part of our review, we concluded that Sharon’s behavior toward her co-hosts during the March 10 episode did not align with our values for a respectful workplace,” the statement obtained by HollywoodLife.com read. We have reached out for comment from Sharon.

CBS also shot down Sharon’s claims that she was “blindsided” by producers. She said had they given her co-hosts cue cards of questions to ask the feisty Brit about her pal Piers Morgan‘s claims that he “didn’t believe” Meghan Markle responses in her bombshell Oprah Winfrey interview. “We also did not find any evidence that CBS executives orchestrated the discussion or blindsided any of the hosts,” the statement continued. 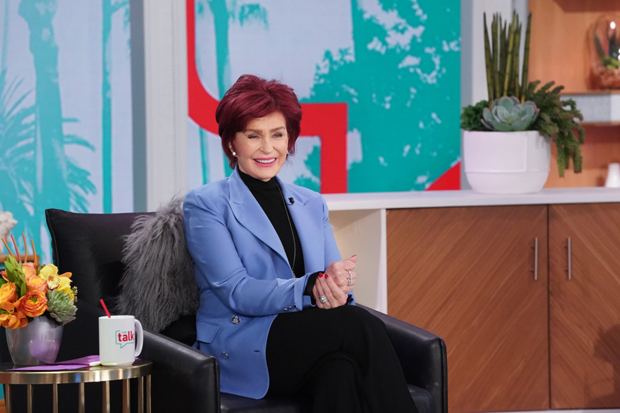 “At the same time, we acknowledge the Network and Studio teams, as well as the showrunners, are accountable for what happened during that broadcast as it was clear the co-hosts were not properly prepared by the staff for a complex and sensitive discussion involving race,” the release continued. “During this week’s hiatus, we are coordinating workshops, listening sessions and training about equity, inclusion and cultural awareness for the hosts, producers and crew. Going forward, we are identifying plans to enhance the producing staff and producing procedures to better serve the hosts, the production and, ultimately, our viewers.”

Sharon’s departure comes after The Talk went on hiatus following a headline-making moment on the show with Sharon and her co-host Sheryl Underwood, 57, as well as several claims that Sharon had previously said racist and/or bullying comments about former co-hosts. It all started when the wife of Ozzy Osbourne, 72, defended her friend Piers, 55, after he made controversial remarks about Meghan, 39, and her interview about the struggles she had with royal life during her sit-down with Oprah and her husband Prince Harry, 36. The former Good Morning Britain co-host, who ended up quitting the show, revealed he thought Meghan was lying about having suicidal thoughts and didn’t believe claims that certain senior royals may have been racist when discussing the title and skin color of her son Archie, 1.

After Sharon explained that she didn’t believe Piers was racist and thought “people forget that they pay him for his opinion”, on one episode of The Talk, she got into a heated debate with Sheryl about the topic of racism on the next episode, which aired on Mar. 10. After Sheryl asked her what she would say to people who may think she’s a “racist” for standing up for Piers, she quickly got upset and defended herself while also challenging Sheryl to give her more information about how she was racist.

The debate got a lot of attention and Sharon later apologized with a social media message that revealed she felt “blindsided” and “got defensive” but also insisted she is “still learning” and “will continue to learn, listen, and do better.” It was one day after that message was published that former co-host of The Talk, Holly Robinson Peete, 56, took to social media to claim Sharon called her “too ghetto” before she was let go from the show after the first season. Although Sharon denied the claim and even posted an alleged friendly email from Holly that was sent to her after she was let go, things just got messier when new claims came out a few days later.

Leah Remini, 50, who was also a co-host on The Talk in the first season, before Sheryl joined, reportedly told journalist Yashar Ali that Sharon “would frequently refer to then-co-host Julie Chen, who is Chinese American, as ‘wonton’ and ‘slanty eyes.’” Other sources also claimed that she would also call former co-host Sara Gilbert, 46, who is a lesbian, “’pussy licker’ and ‘fish eater.’” These claims seemed to push CBS to further extend their hiatus, which was confirmed in the statement above, to look into what was said. 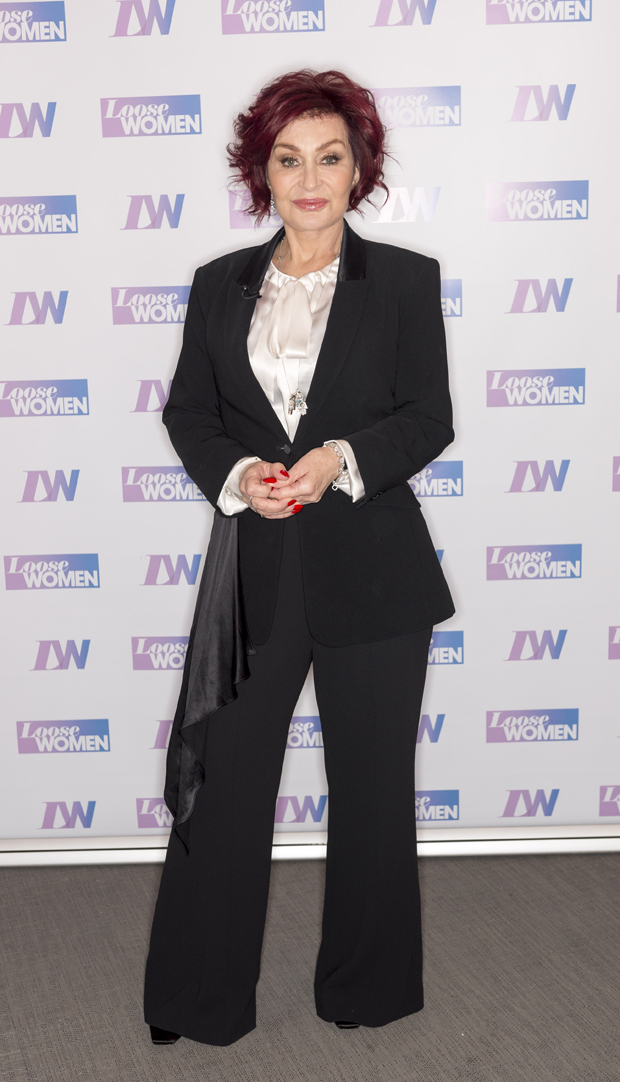 “Coming from Scientology, where racism, bullying and bigotry is taught, I had to unlearn a lot,” Leah told Ali while making her claims. “I’m still learning and hopefully evolving. I can’t say that Sharon has focused on the work she needs to do.”

Sharon has been a co-host on The Talk since its series premiere in 2010.