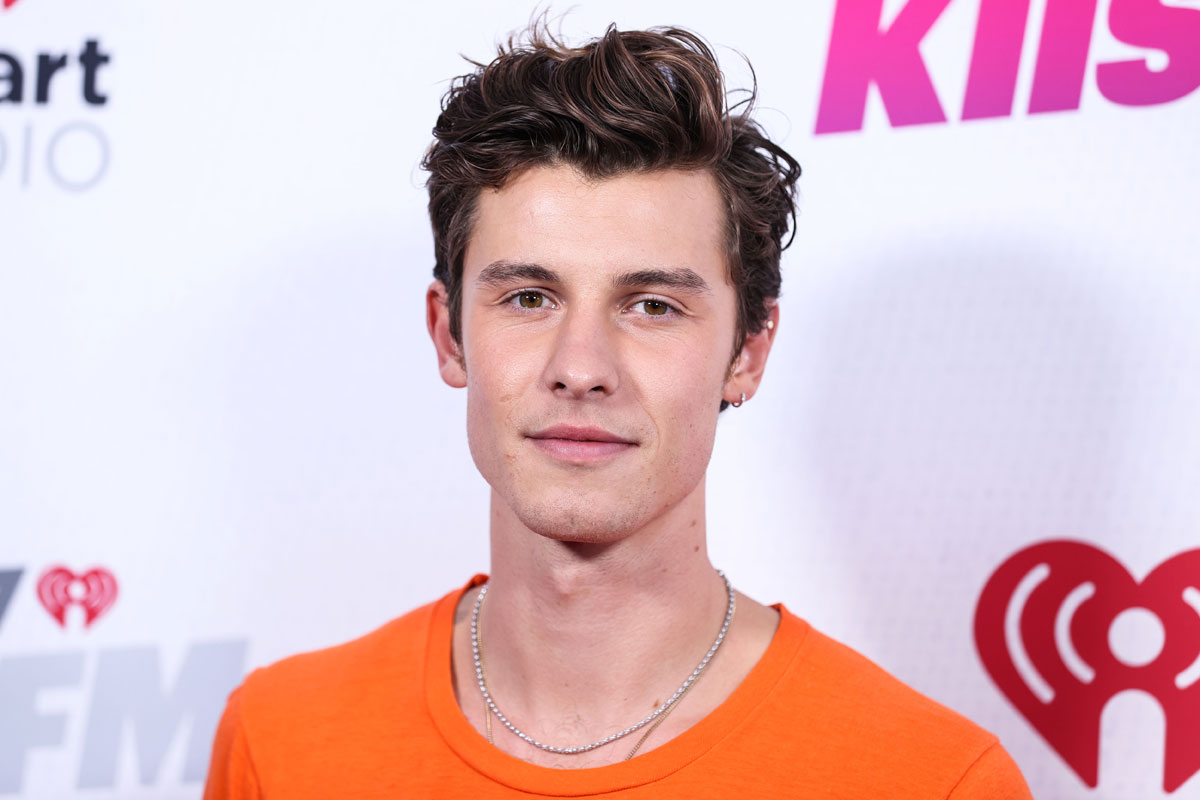 Late last week, Shawn Mendes posted a note on his social media letting fans know that he would be postponing three weeks of shows on his Wonder world tour to focus on his mental health. He mentioned the difficulty of getting back into touring after years off the road and being away from his friends and family for so long. Now, a source has provided an update to People that Shawn has struggled with finding work-health balance in the past, but has since learned to identify triggers that signify he should slow down and focus on his health.

After more than seven years in the spotlight, Shawn Mendes has learned to better manage his mental health.

A source tells PEOPLE in this week’s issue that “being in the public eye has long put a lot of pressure” on the singer, 24, who announced on social media on Friday that until “further notice,” he’d be pushing back three weeks of upcoming concert dates on his Wonder world tour to “take some time to heal and take care of myself and my mental health.”

While Mendes has had difficulty “finding a balance between work and taking care of his mental health” in the past, the source says that “he is now able to identify triggers that make it necessary for him to slow down and focus on his health. He wants to give 100 percent of his energy and focus to his tour and his fans.”

In his statement, Mendes — who had kicked off the North American leg of his tour on June 27 — said that it’s “always been difficult” for him “to be on the road away from friends and family.”

While he initially felt ready to “dive back in” after “a few years off the road,” he said the decision was “premature and unfortunately, the toll of the road and the pressure has caught up to me, and I’ve hit a breaking point.”

He concluded his statement saying, “As soon as there are more updates I promise I will let you know love you guys.”

It sounds like Shawn was really feeling the pressure of touring and recognized the signs that things were getting to him and he needed to slow down. A world tour is a lot to jump back into after not performing and being on the road at that scale for a few years. It sounds like something one needs to build up to again. And after covid shutdowns, a lot of us don’t have the same stamina or capacity to do things that were previously routine. I hope Shawn is getting whatever help he needs to deal with the pressure he’s been feeling and is able to find a tour model that he can better balance with the rest of his life. He’s spoken a few times about missing family and missing his home in Canada due to his work schedule, so hopefully his team is able to find a solution for him there. 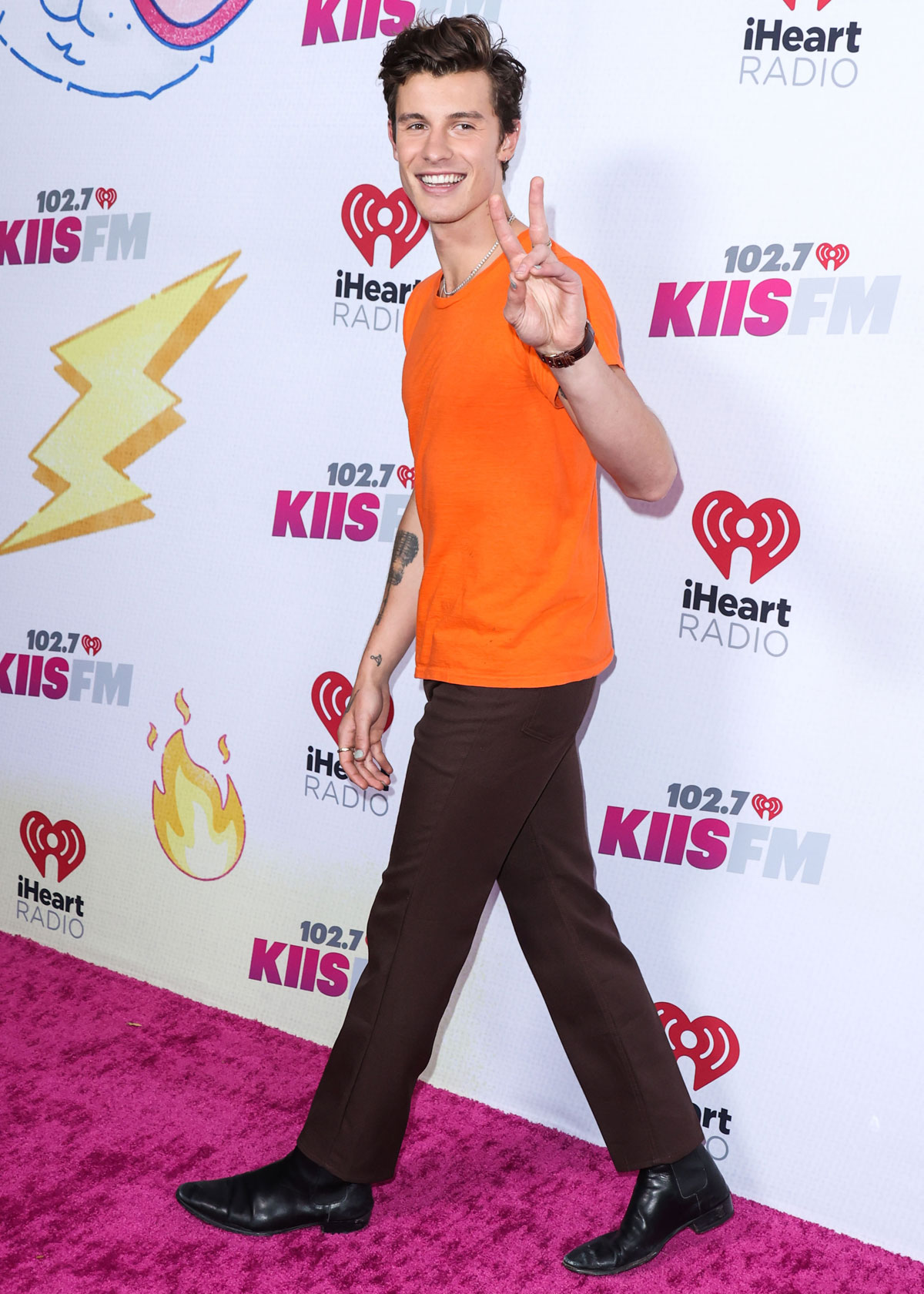