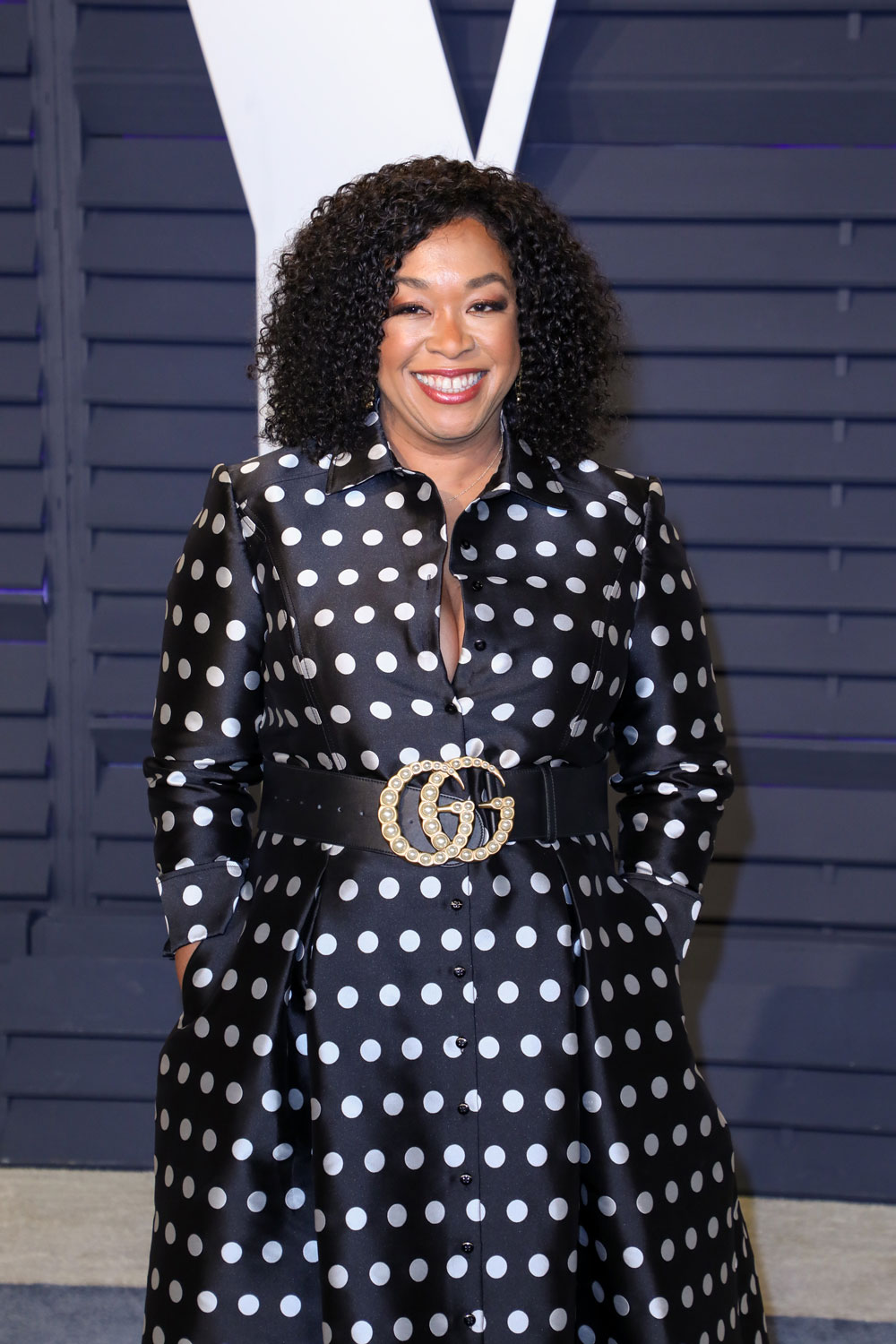 I always appreciate reading Shonda Rhimes’ commentary on issues (such as not putting up with toxic work environments, acknowledging different perspectives, calling out the lack of diversity in Hollywood, and her work with Time’s Up, to name a handful). So I was happy when I saw this story.

Shonda spoke on a Cannes Lions panel Thursday, “Time to Step Up: Smashing Beauty Stereotypes.” Shonda’s fellow panelists were Amanda de Cadenet, Founder and CEO of Girlgaze; Sophie Galvani, Global Vice President of Dove; June Sarpong, a broadcaster based in the UK; and Rebecca Swift, Creative Insights Director of Getty Images. Page Six reported that Shonda was met with “uproarious applause when she reminded an audience that women are a force to be reckoned with”:

“I think the first thing we have to start pushing against is, stop allowing other people to define us,” said 49-year-old Rhimes during a Cannes Lions discussion on Thursday to an excited room.

“I also think that giving people an opportunity to see themselves putting people in more positions of power.

“You have to remember that we’ve been in a society that’s been male-led for a very long time and [a project like this] didn’t happen, so as women began to take positions of power, things began to happen.”

Shonda also discussed what women in positions of power can do to help others:

“I do think that as you climb a ladder you bring people with you,” she explained. “… You have to have more critics who are women. You have to bring other people along so that their voices are heard.

“The more people in the mix, the more people who have opinions, the less it’s about somebody telling you that you’re niche because there’s nothing niche about being 51 percent of the population.”

[From Page Six]This builds on Shonda’s partnership with Dove, which began in 2017, when she signed on as creative director for Dove’s Real Beauty Productions. At Cannes, the panelists spoke about the #ShowUs campaign, a collaboration of Dove, Girlgaze, and Getty Images. The project’s website explains:

70% of women still don’t feel represented in media & advertising. That’s why Dove is taking action with Girlgaze, Getty Images, and women everywhere to create Project #ShowUs – the world’s largest photo library created by women and non-binary individuals to shatter beauty stereotypes. With over 5000 images, we can offer a more inclusive vision of beauty to all media & advertisers.

I love the message on Girlgaze’s main page: “Representation Matters.” I’m glad to know about the company and look forward to learning more about them. The #ShowUs initiative sounds wonderful, too. I can’t help but think of Dove’s racist and weird campaigns, though. With input from other companies and Shonda’s presence, this will be more successful, I bet. I guess we’ll have to keep an eye on the execution.

I’m also ridiculously excited about this tidbit about one of Shonda’s upcoming Netflix shows: Julie Andrews has joined the cast! 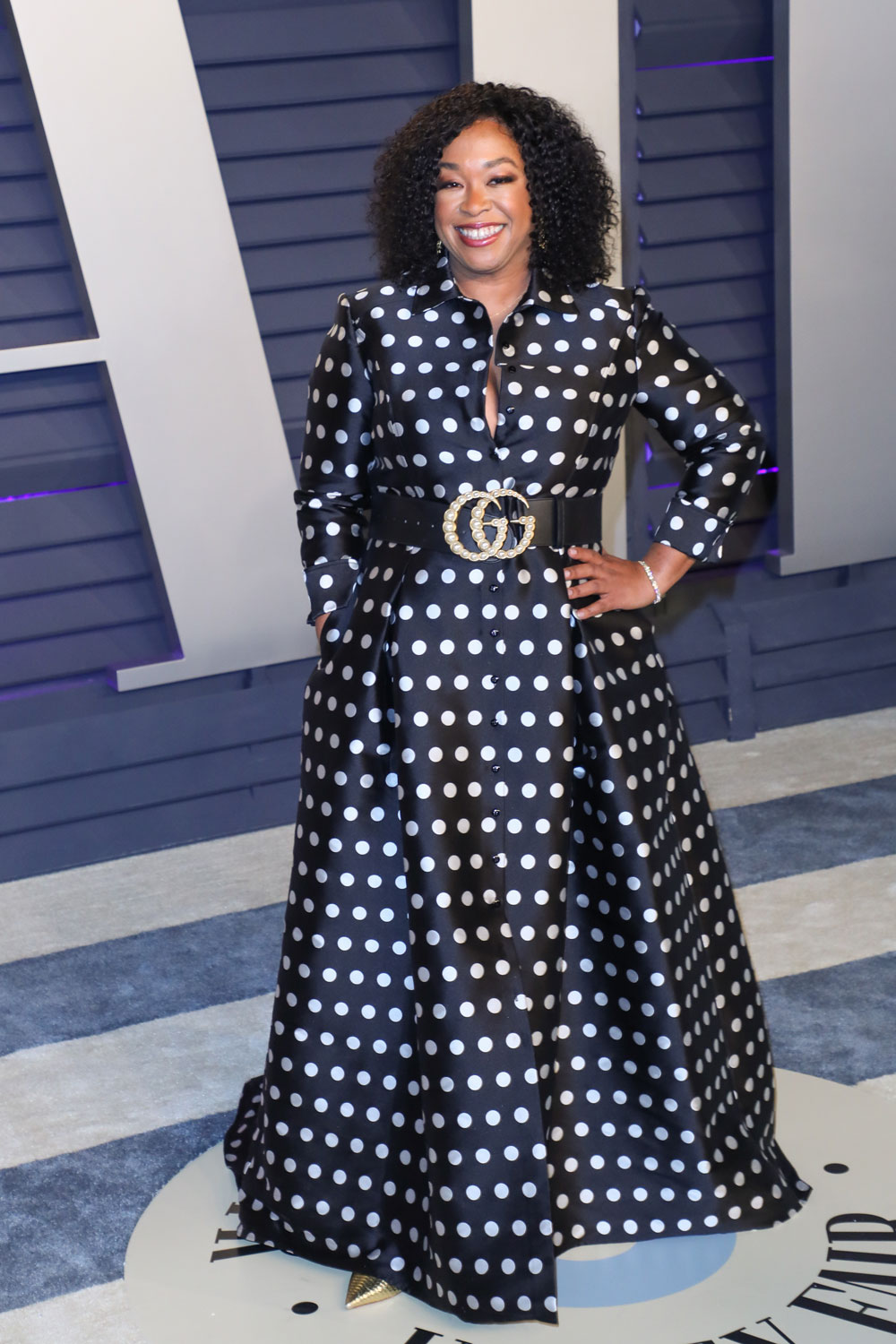 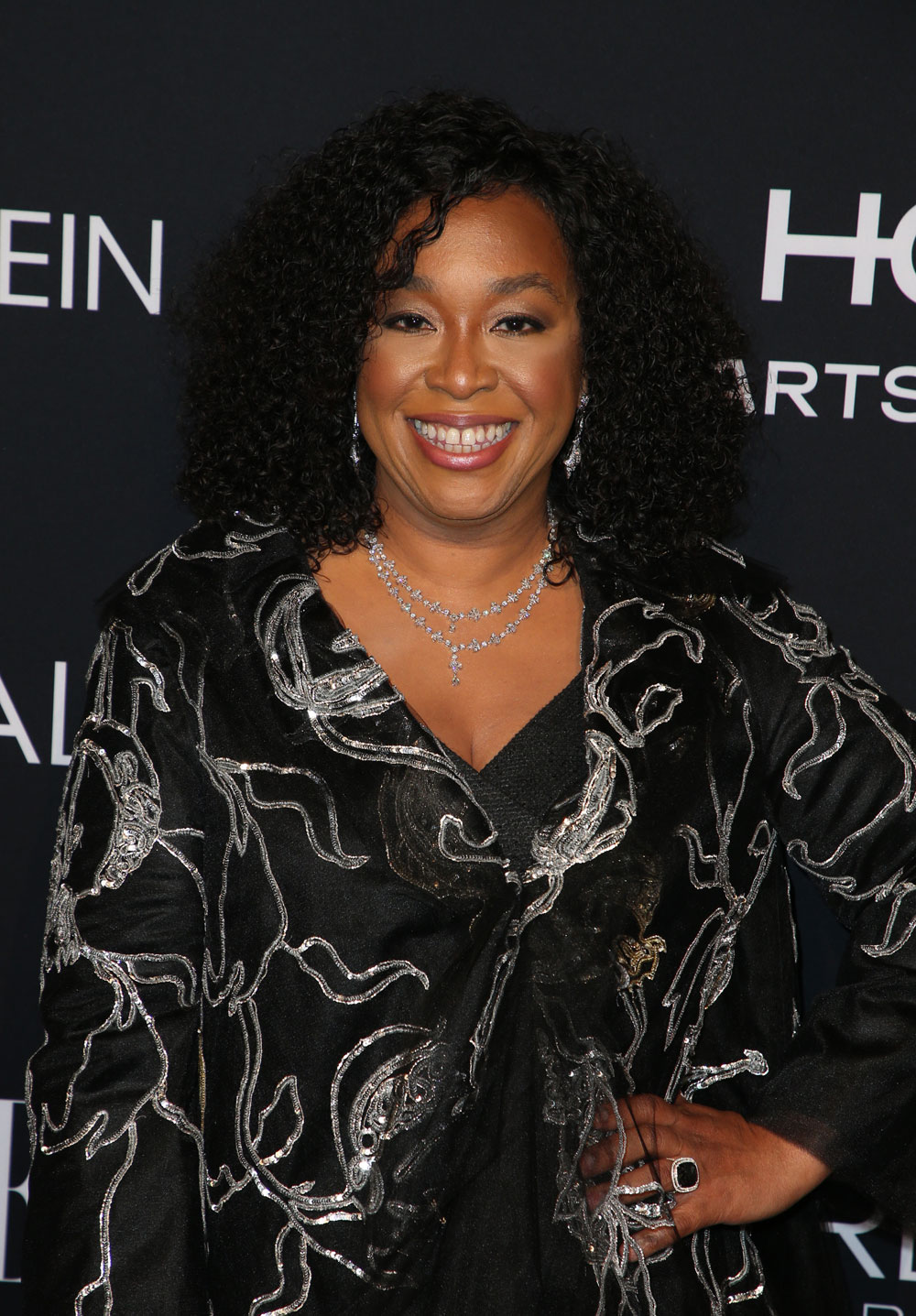 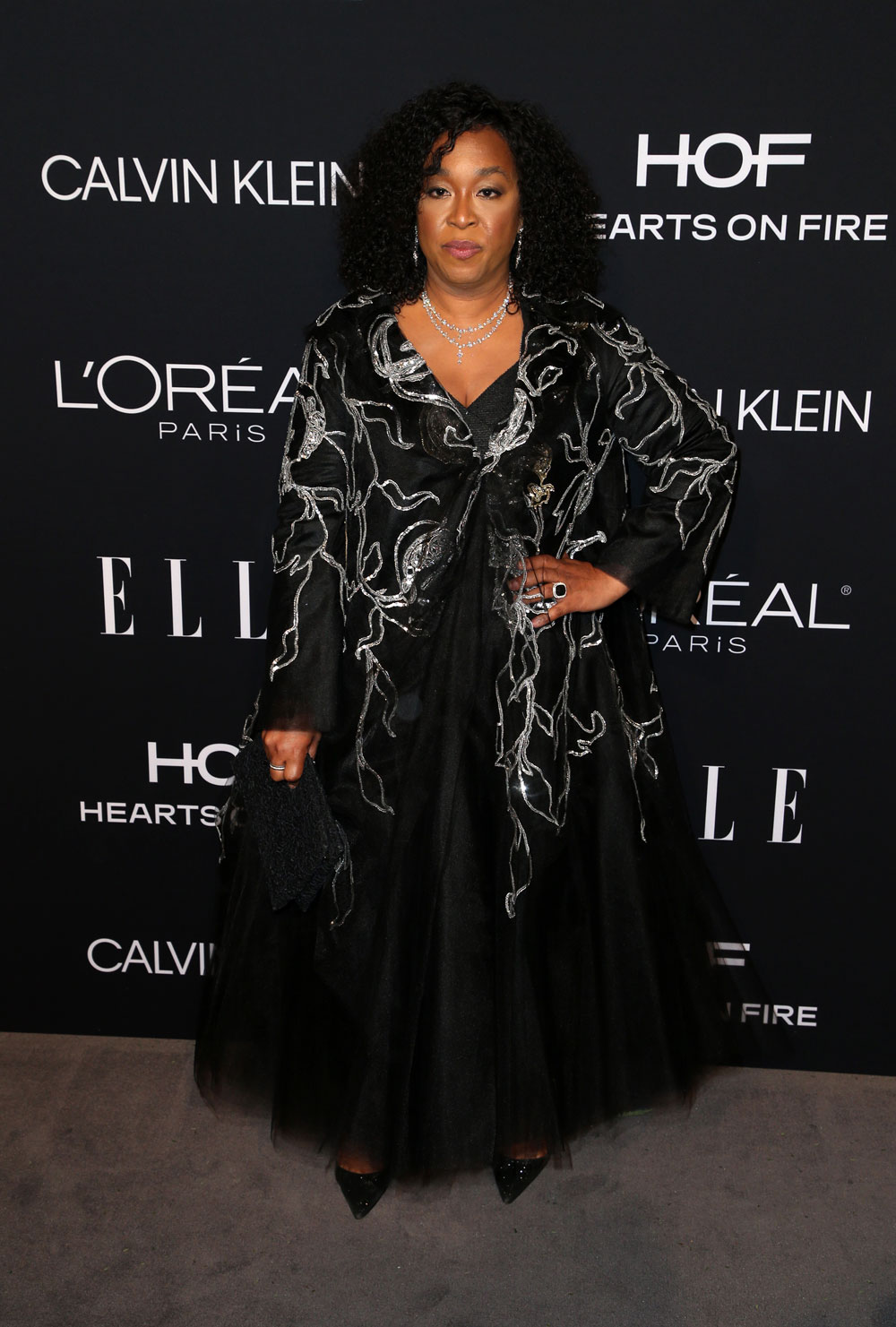 06/21/2019 Celebrities Comments Off on Shonda Rhimes: ‘We’ve been in a society that’s been male-led for a very long time’
Recent Posts