Simon Rimmer, 55, appeared on Strictly come Dancing in 2017, in a series alongside celebrities including Debbie McGee, 60, Gemma Atkinson, 34, and Mollie King, 31. The TV star has since spilled on what his sister had predicted ahead of his appearance on the show and admitted she “genuinely said it”. In an exclusive interview with Express.co.uk, Simon revealed his sister had suggested he would be partnered up with Karen Clifton ahead of his time on the dancing show. He said: “Bizarrely, [my sister] is a massive, massive Strictly fan, and when she found out I was doing it [Strictly] she said you’ll get Karen. She genuinely said it.

“The day I told her, which was March, before we started training in September, she said you’ll get Karen.”

He continued: “I think in my head, [I thought] ok my sister is the biggest Strictly fan so I thought maybe I will. And I did.”

Speaking about his friendship with the Latin champion, he added: “She’s become a proper close friend and I love her to bits.”

He also admitted the pair have stayed in contact since the series came to an end.

The TV chef spilled: “I’m still very much in touch with her [Karen].

“She’s a proper lass. She’s very intense. You know, all the pro-dancers are. They are 100 per cent professional and they push you. They think you can do a little bit, they want to push you to do that little bit more.” 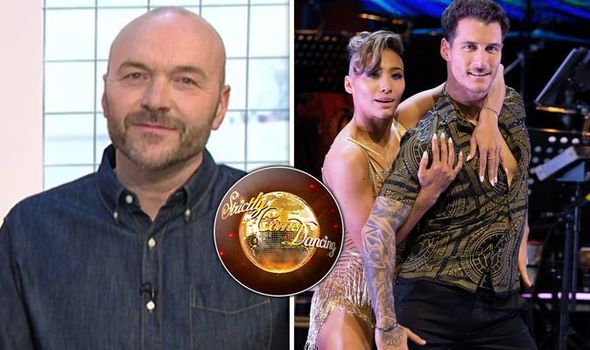 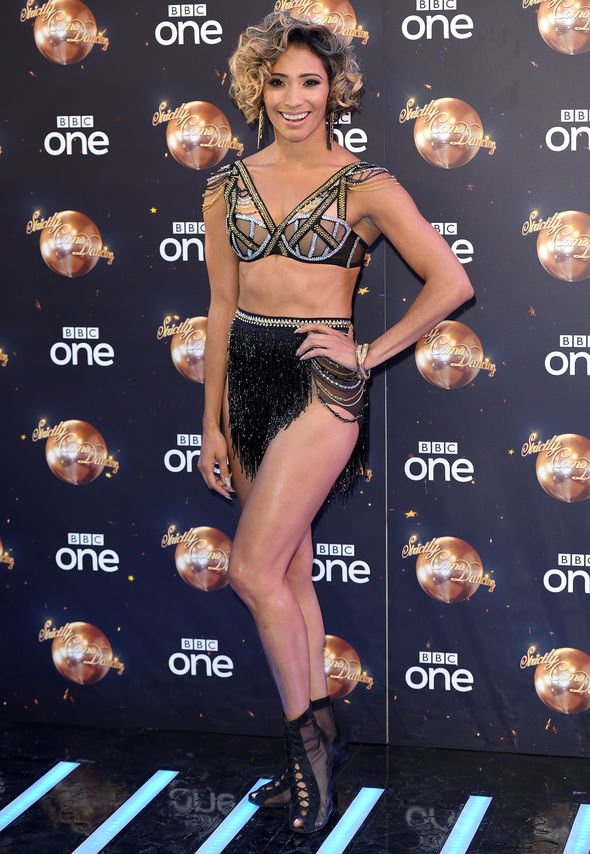 The father-of-two also revealed the one thing the pair had in common, which made for the perfect partnership for the dancing show.

Simon revealed Karen “loves her food” which made it a “joyous” pairing for the two.

He divulged: “The fact that she loves her food and to be partnered with a chef was joyous.

“You have this misplaced thought that [the pro’s] are not going to eat anything.

“You think they’re just living off grapes but she loved her food because you’re exercising so much. I lost a stone and a half on the show.” 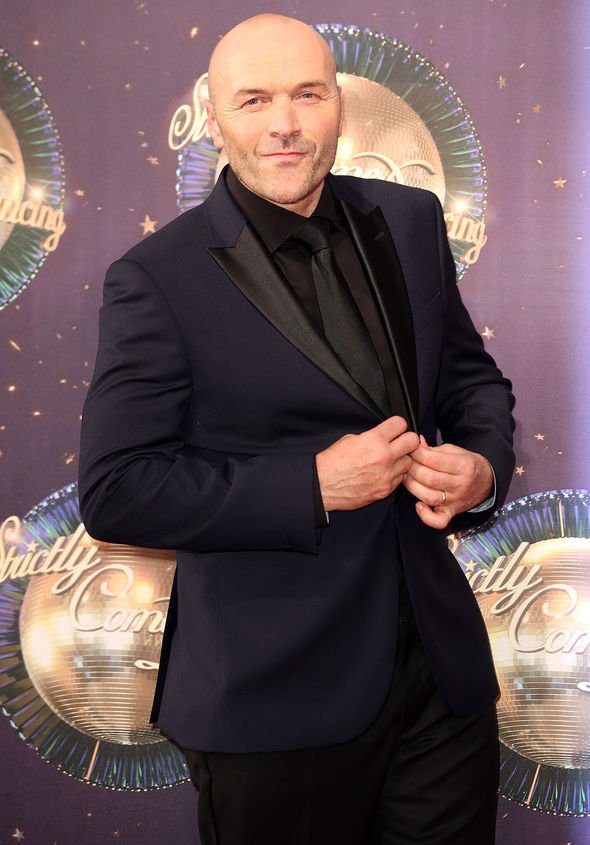 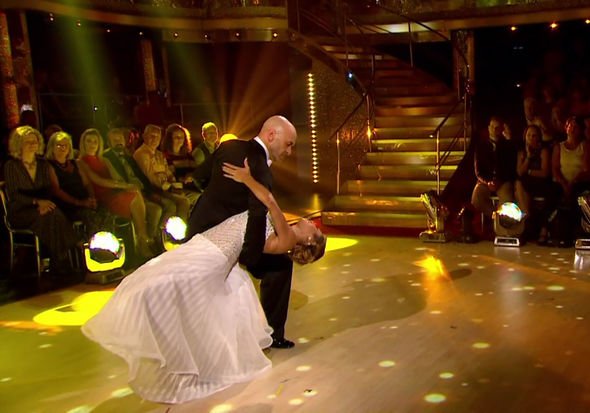 Despite this, he has never actually put his culinary skills to the test and cooked for his Strictly partner.

Simon said: “She came to one of the restaurants, so my team cooked for her, so I never did.

“It’s a joke we still have now that she’s cooked for me more than I’ve cooked for her.”

He continued: “She made me a bit of toast once. She did actually cook for me. She put the toast in the toaster.”

Simon became the fifth celebrity to be eliminated from Strictly two years ago, after finding himself in the dance-off against Mollie and dance partner, AJ Pritchard.

Sunday Brunch continues today at 9.30am on Channel 4, while Strictly Come Dancing is expected to return to BBC One later this year.