Steph McGovern, 37, regularly interacts with her fans on Twitter but a particular comment certainly caught her attention. The former BBC Breakfast star reacted to the social media user who claimed they were happy she had departed the morning programme.

In view of her 391,000 followers, Steph took to the micro-blogging site to respond to the swipe as she seemingly appeared to laugh off the comment.

The person in question wrote: “I am so glad she is gone. She gives me the creeps.”

Steph took the opportunity to fire back at the statement, as many of her fans quickly came to her defence.

Speaking about her exit from BBC Breakfast, she replied: “I’ll miss this kind of adoration #McCreepy,” followed by laughing-face emojis. 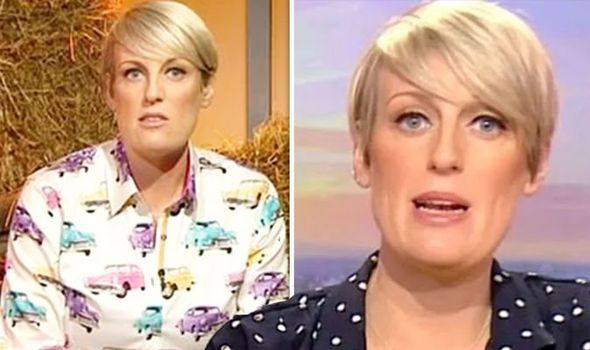 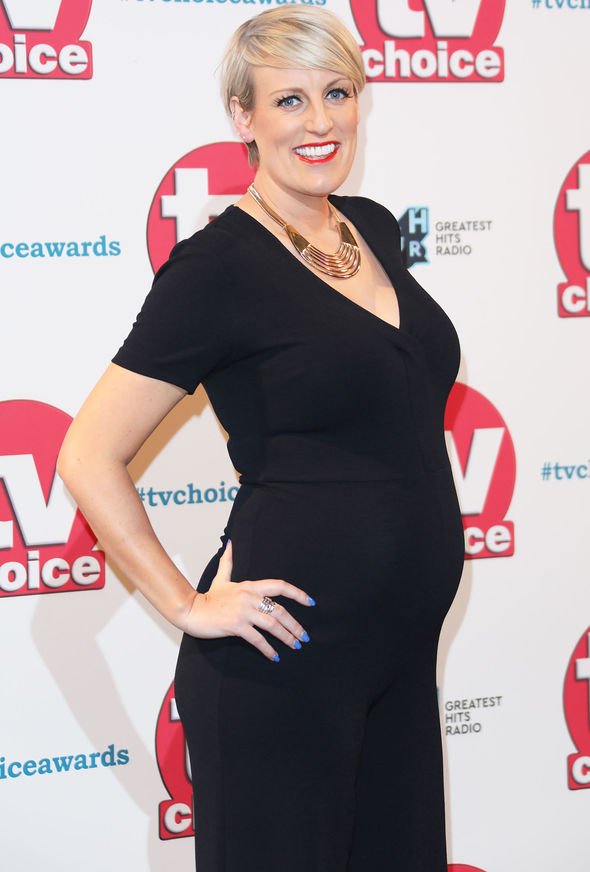 Fans rushed to comment on the post, as one person said: “I never understood why anyone wouldn’t love @stephbreakfast. So bubbly, so charming and such a lovely accent. Along with the other BBC Breakfast girls, she was a magical sunrise every morning and I miss her so much.”

Another person commented: “Charming…Steph, you are already missed. Great north east humour and prepared to put yourself out there. You are a star. Keep smiling and laughing.”

“Don’t worry about people like this there are lots of people who love you and miss you,” a social media user commented.

While another person added: “Well I missed you. Breath of fresh air, always full of energy and humour!” 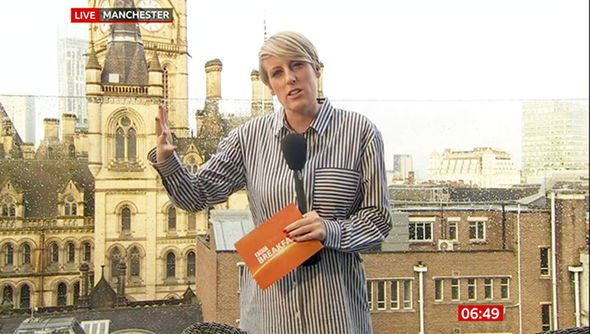 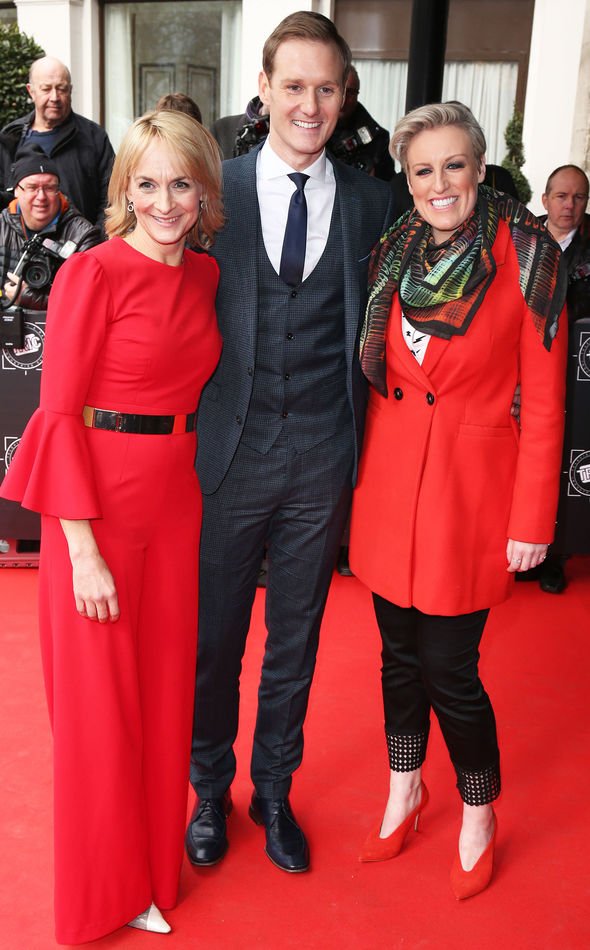 It comes as Steph announced she was leaving BBC Breakfast in October last year and will be joining Channel 4 to front a new daily current affairs show.

She had previously stepped down from her hosting duties on the show last year, during her maternity leave.

Steph gave birth to her first daughter with her partner in November.

The presenter, who also currently presents Watchdog and Easy Ways To Live Well, will host The Steph Show and will be fronting the programme from March.

Elsewhere, the broadcaster took to Twitter and defended her ex co-star Sally Nugent after the latter was accused of making a blunder live on-air yesterday.

The sports presenter was accused by viewers of reading out the rugby score on BBC Breakfast incorrectly.

Steph took to Twitter and wrote: “To all the people trolling my mate Sal @sallynugentthis morn, saying she got the rugby score wrong…. SHE DIDN’T.

“She’s talking about the WOMEN’S RUGBY not the men’s.

“Before slagging someone off, just take a bit of care to check you’ve got your facts right.”

Sally spoke out about England’s 24 – 17 loss against France in the first weekend of the Six Nations championship, held in Paris.

A Twitter user shared the clip, writing: “Wales did not lose at home to Italy. Please get you facts right @BBCNews @WelshRugbyUnion.”(sic)

The presenter hit back at the post on Twitter, writing: “Staggering lack of understanding this morning. Women play rugby too. #WalesWomen #SixNations.”