New information in the alleged murder-for-hire plot that resulted in the killing of Andre Montgomery Jr., the grandson of Sweetie Pie’s owner and reality star Robbie Montgomery, was revealed in a recent hearing.

According to The St. Louis Post-Dispatch, St. Louis police detective Donald Thurmond virtually testified in a Tennessee courtroom last week during a remote bail hearing for Terica Ellis, one of the three defendants in the case. According to Thurmond’s testimony, Ellis and Montgomery Jr.’s uncle, James Timothy Norman, met at a club where she danced and were previously intimate.

Ellis, 36, is accused of conspiring with Norman to orchestrate the murder of Montgomery Jr. using pre-paid cell phones. Both Ellis and Norman, 41, face charges of conspiracy to commit murder for hire or murder for hire resulting in death.

Thurmond disclosed that Montgomery Jr., was suspected of stealing $200,000 in cash from his grandmother Robbie Montgomery’s home. Ellis informed investigators that the alleged theft made his uncle Norman and his “boys” desire to “get up on” Montgomery Jr.

Thurmond revealed that Norman offered to reward Ellis with $10,000 to “secure the location” of Montgomery Jr. the night that he was murdered. The detective also claimed in the courtroom that Montgomery Jr. was on his way to meet with Ellis the night that he was shot. He said that she had sent him a text message about a pair of pants causing him to exit a building where he was murdered. Thurmond and other investigators’ theory is that when Montgomery Jr. exited the building, an unidentified “third party” shot him dead. 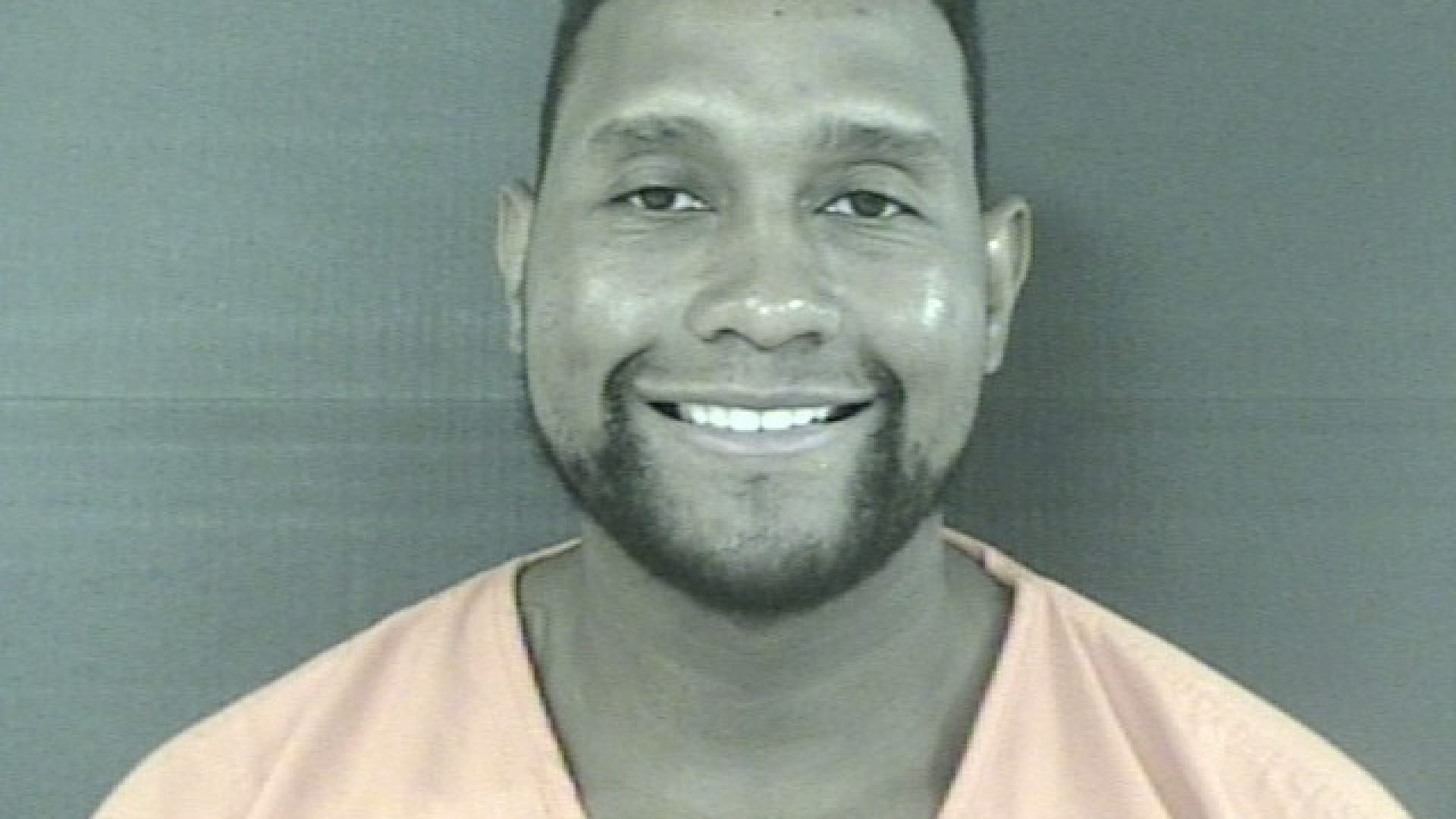 Ellis fled the Midwest after contacting Norman and returned to her in Memphis, Tennessee. She placed a total of over $9,000 in cash in a number of bank accounts shortly after the murder took place.

Norman is also being charged with conspiracy to commit wire and mail fraud for attempting to collect on multiple life insurance policies he took out on Montgomery Jr. in 2014. The policies were said to total nearly $450,000.

Norman was unable to successfully cash in on the policies and his life insurance agent, Waiel “Wally” Yaghnam, is facing a charge of one count of conspiracy to commit wire and mail fraud for allegedly reporting false information on the policy documents, including exaggerated accounts of Montgomery Jr.’s income.

Ellis was denied bail. She’s scheduled to be transported from Tennessee to the St. Louis area to stand trial for her involvement in the case.

Robbie and her family starred in an OWN reality show, Welcome to Sweetie Pie’s, that followed the famed restaurant for five seasons.