Talia Jackson is no stranger to the spotlight. She auditioned for more than 10 years before landing her breakthrough roles on Station 10 and Netflix’s Family Reunion. Jackson has more than just acting chops, though. She’s is ready to show the world her singing and songwriting talents now, thanks to, in part, one major social media app. Talia Jackson’s TikTok has served as a surprising source of inspiration as she builds her musical persona.

Jackson is well-known for her work as Jade on Netflix’s Family Reunion, but with filming on hold due to the coronavirus pandemic, she’s focusing her burgeoning music career. Jackson released her third single "Complicated," on May 6, and fans can expect a lot more where that came from.

"I’ve always wanted to go in the direction of music," Jackson says. The multi-talented teen has been spending a lot of time on her music while self-quarantined in her Los Angeles home. "It freed up a lot of my time to do music and be creative … It’s all going on the fast track a little bit right now."

Jackson only started dropping original music in 2020, but her new songs have actually been in the works for quite a while. "I started last year, kind of putting out my own music [on Spotify] that wasn’t covers," she says. "Now, at this point, I’m just trying to do a bunch of singles and we’re talking labels and distribution deals and kind of getting our feet planted in the industry. I’ve been in the acting industry for 10 years, but [the music] industry somewhat new to me."

Jackson has taken her talents to TikTok where she currently boasts more than 325,000 followers.

Knowing the platform is changing the entertainment industry, Jackson is all in. "I found it super helpful for actors, or anyone in the industry," Jackson says of TikTok. "I think TikTok has definitely changed the acting industry … It’s almost like you can become an actor or singer or virtually from your room."

Jackson feels the same when it comes to the world of music. "The musical exchange from TikTok is [wild], because these people can just blow up from one song," she explains. "I know labels have been using [the platform] a lot."

Right now, Jackson is busy creating more music from the comfort of her home, and she’s finding TikTok, and social media in general, more useful than ever. Jackson says she’s been able to try out different audition techniques and practice roles in different ways on TikTok — even if she never shares them with her followers. 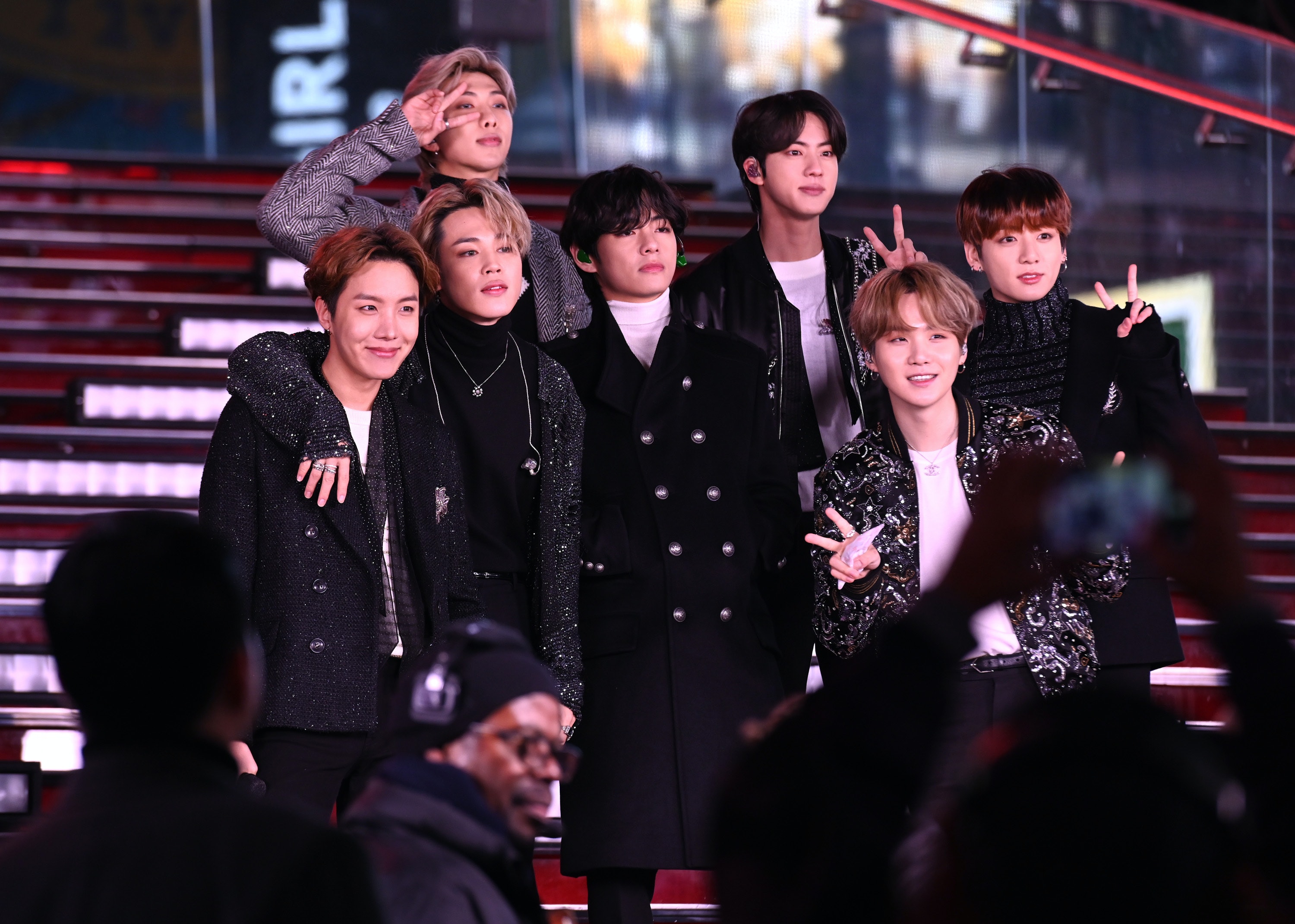 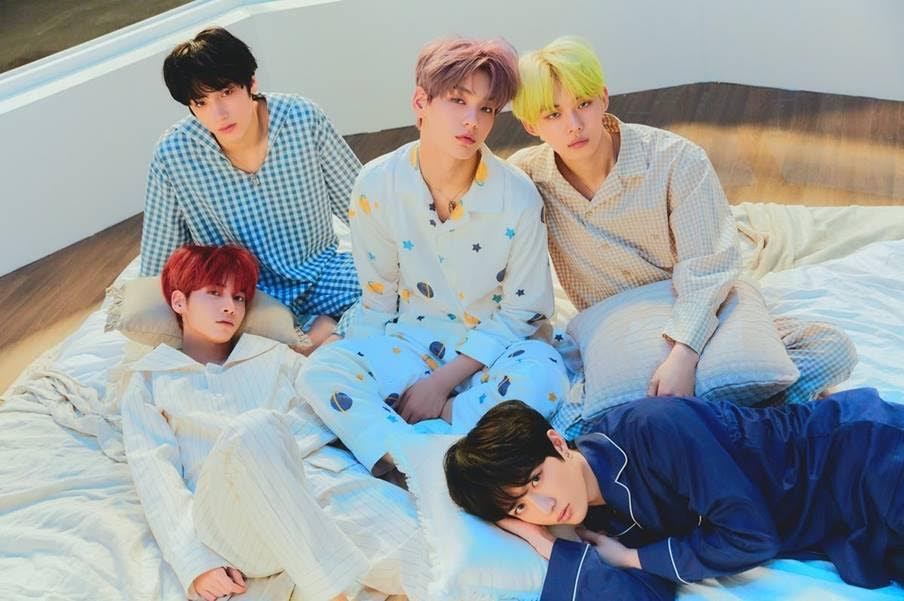 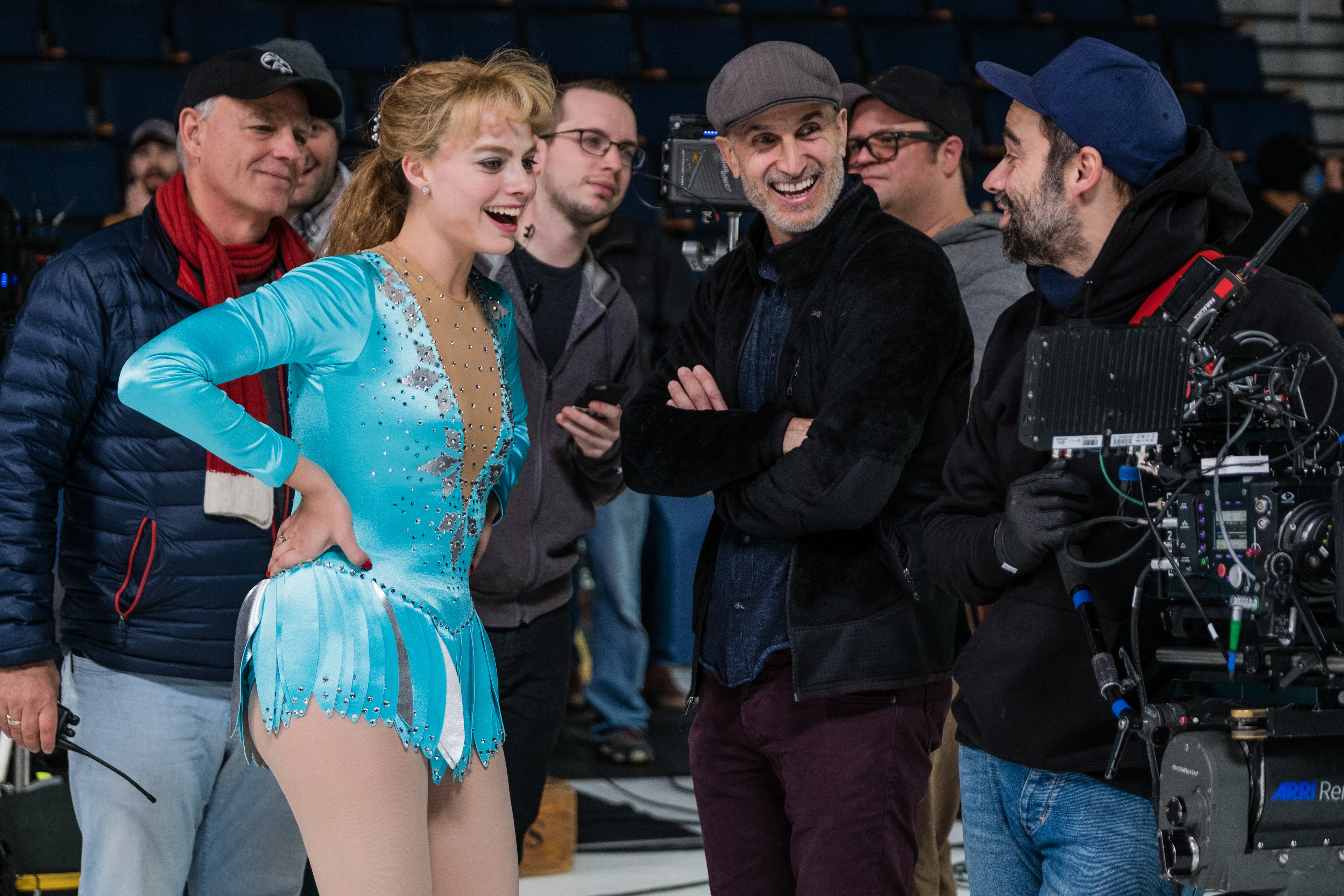 Is Margot Robbie Really Skating In ‘I, Tonya’? Her Choreographer Opens Up – EXCLUSIVE

Stay up to date

Don’t miss a thing with the Elite Daily newsletter.

Related posts:
05/22/2020 Celebrities Comments Off on Talia Jackson’s TikTok Helped Her Take The Fast Track To Music Stardom – EXCLUSIVE
Recent Posts
We and our partners use cookies on this site to improve our service, perform analytics, personalize advertising, measure advertising performance, and remember website preferences.Ok