Texas Senator Ted Cruz abruptly took his family to Cancun, Mexico for a warm-weather vacation as millions of people in his home state continue to struggle with mass power outages, frozen pipes, a lack of safe drinking water, and other serious issues that have come up amid a powerful winter storm.

Both the Associated Press and Fox News have independently confirmed that Cruz did in fact go to Mexico in what’s being termed by one insider as “a long-planned trip to Cancun.” Now, according to a report published by the AP on Thursday morning, Cruz is expected to “return immediately” amid the massive backlash from the public.

As many of you have probably been following, the state of Texas is going through a particularly nasty winter storm that includes historically low temperatures. With it, hundreds of thousands of residents have been without power for as many as four straight days. The state’s government has further ordered more than 7 million residents — one quarter of the population of the nation’s second-biggest state — to boil tap water before drinking it.

Damaged infrastructure and the cold have collectively wreaked havoc across the state, both on individual homes and the Lone Star state’s power grid and utilities. Through it all, though, Senator Cruz apparently saw no problem with skipping town and going to Mexico — even as Fox News reports more than 30 Texans have already died because of the cold weather. Unreal…

Cruz initially came under criticism late Wednesday night, when eagle-eyed travelers and internet sleuths picked up on secretly-snapped airport pics showing him, his wife Heidi, and his children trying to leave town on a flight to the Mexican resort town:

WOW!!! It gets worse, too. Apparently, Cruz needed some kind of assistance from the Houston Police while at the airport before his flight (below):

WTF?! And as if that wasn’t enough, here’s the icing on the cake:

Jeez!!! That’s not a joke, either — as you can see in the picture above (inset), Cruz really owns that mask! Hey, at least he was wearing one though, right? You never know nowadays with these Republicans…

As you might expect, Twitter is going BERSERK over Cruz’s little Mexico jaunt! And they should be! Ch-ch-check out some of the reactions (below):

“Just a reminder that Republican Sen. Ted Cruz ripped Mayor of Austin for being a ‘hypocrite’ after she took a private jet to Cabo in December — two months before he went to Cancun during a state of emergency.”

“Apparently, @tedcruz is heading back to the states right after he landed in Mexico. Very strange. I am worried he may be a drug mule. I hope immigration will give him a thorough cavity inspection.”

“If Ted Cruz comes back from Mexico today, they really aren’t sending their best.”

“In Ted Cruz’ defense, who among us wouldn’t need a vacation after inciting a failed insurrection?”

What do U think, Perezcious readers?! What are your reactions to Ted’s latest bull s**t??? Sound OFF down in the comments (below)! 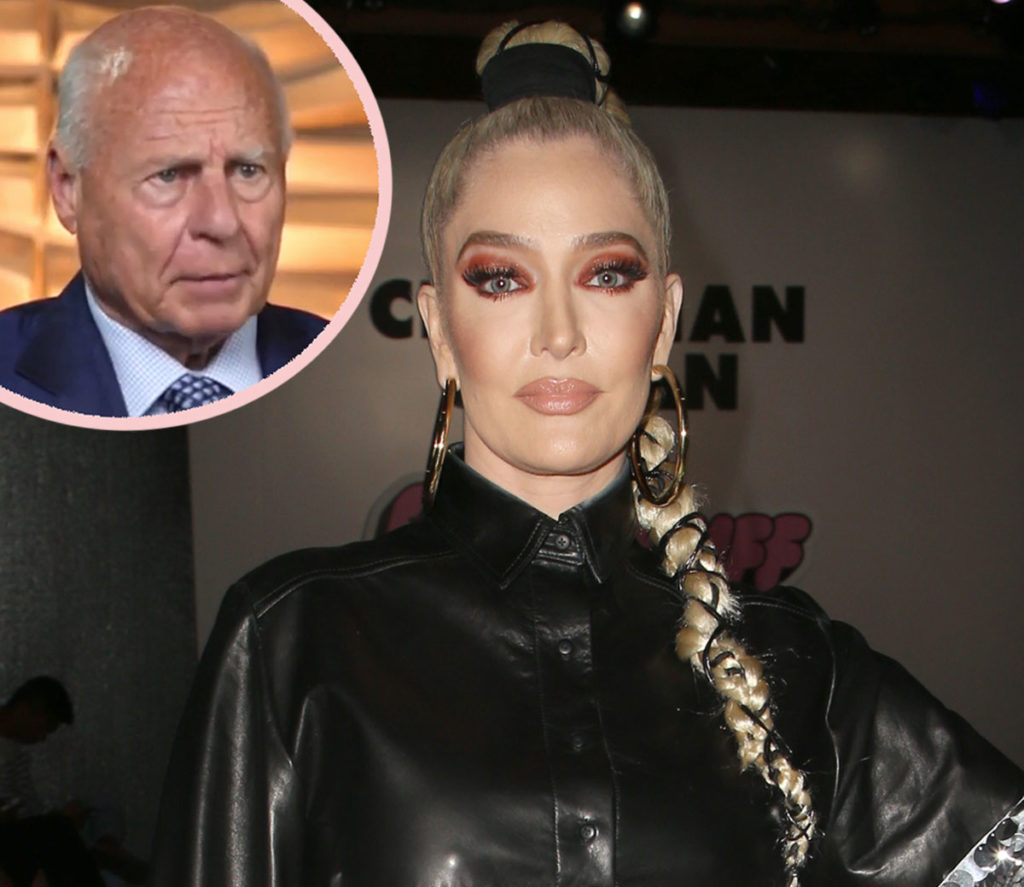 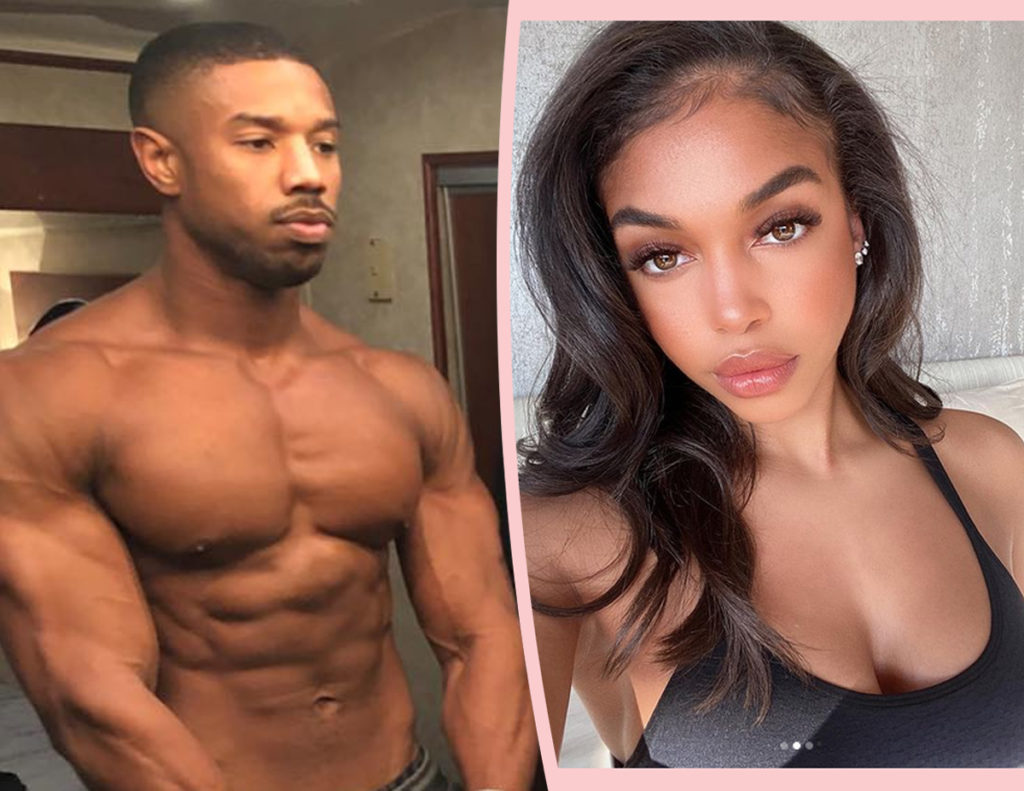 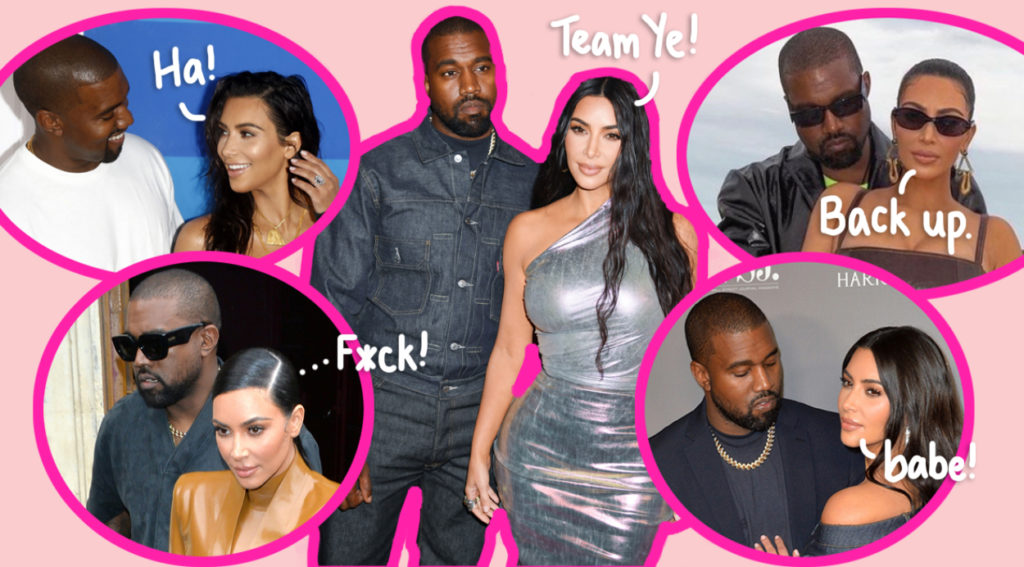 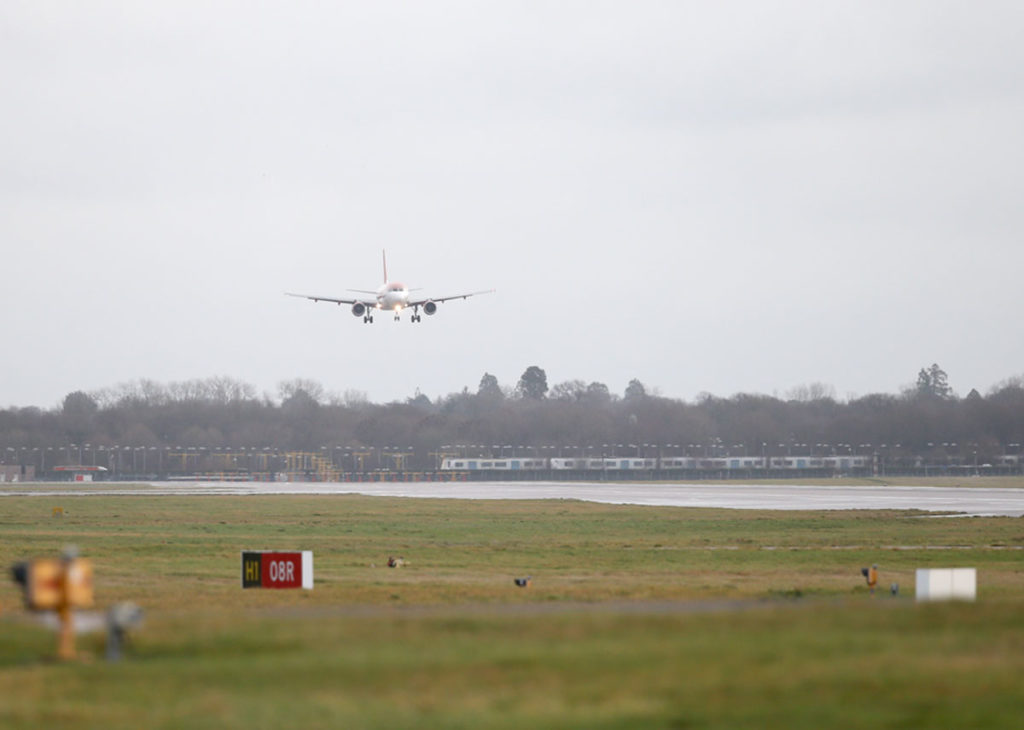 02/18/2021 Celebrities Comments Off on Ted Cruz Traveled To Cancun While Texans Are Home Freezing & Dying – And Twitter Is PISSED!
Recent Posts