The Queen will not be attending Archie’s christening at St George’s Chapel due to a diary clash, according to reports. 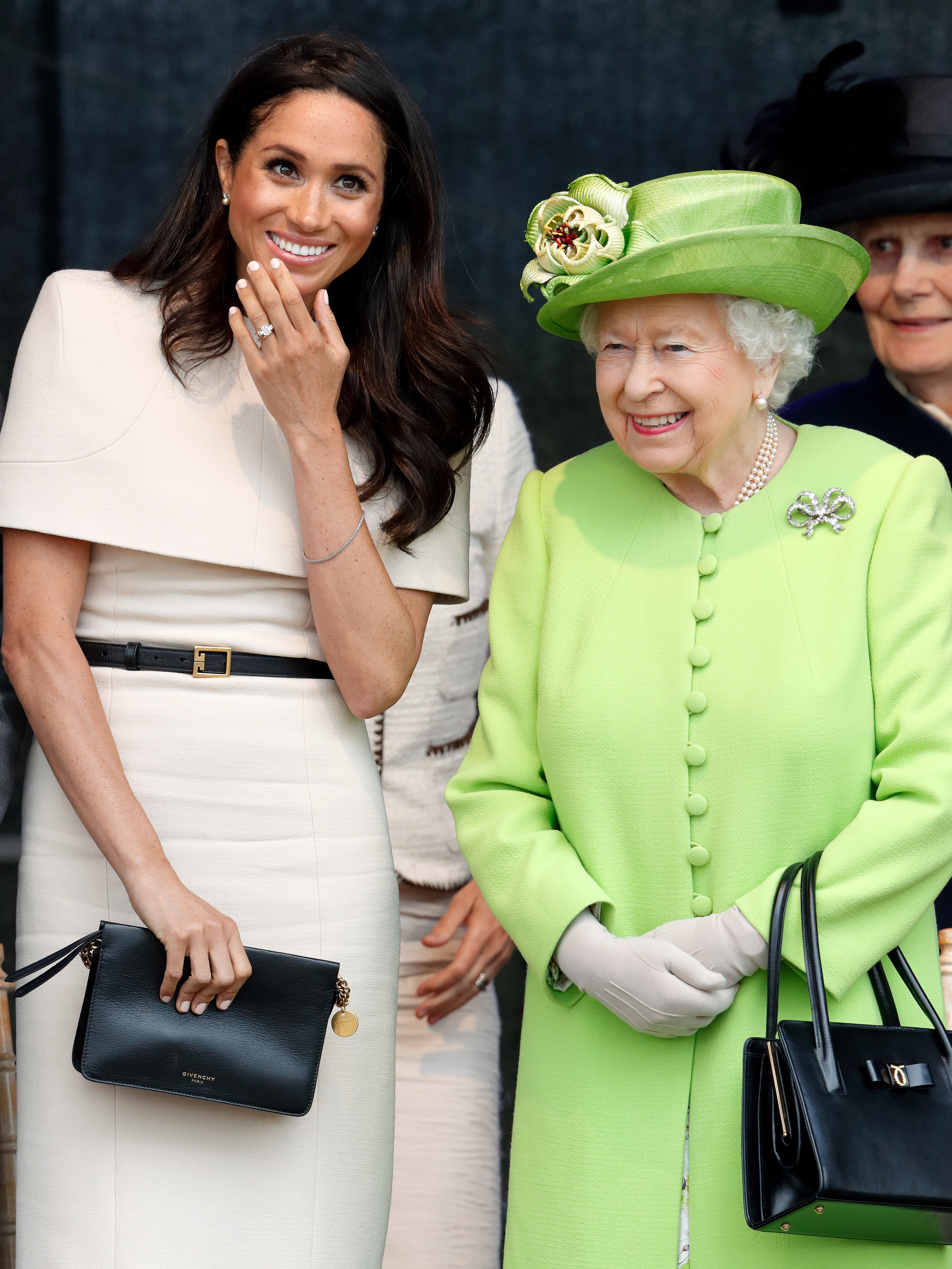 Originally, the Duke and Duchess had planned to have the baptism at Windsor Castle today, but rescheduled after finding out The Queen and Prince Charles had prior engagements.

Harry and Meghan reportedly chose to move the date to accommodate Charles, who marked his 50th anniversary as the Prince of Wales recently.

Unfortunately, the Queen had long planned to spend the weekend with Prince Philip at Sandringham, and said it would be difficult to find another day that suited both the royal couple and their friends.

This surprised Senior Buckingham Palace staff, with one spokesperson saying, ‘There is huge support for the couple in not wanting to conform to tradition. They are young, they are striking out on a different path from other members of the Royal Family and there is enormous goodwill for them.

‘But they shouldn’t do that without regard for tradition,’ they added.

However, the Queen is reportedly happy with the decision for the christening to go ahead in her absence, as it was agreed during a family discussion.

Meghan and Harry have also denied public access to the christening, and have decided to not let TV cameras record the Royal Family arriving either. But they must follow this rule during the ceremony. 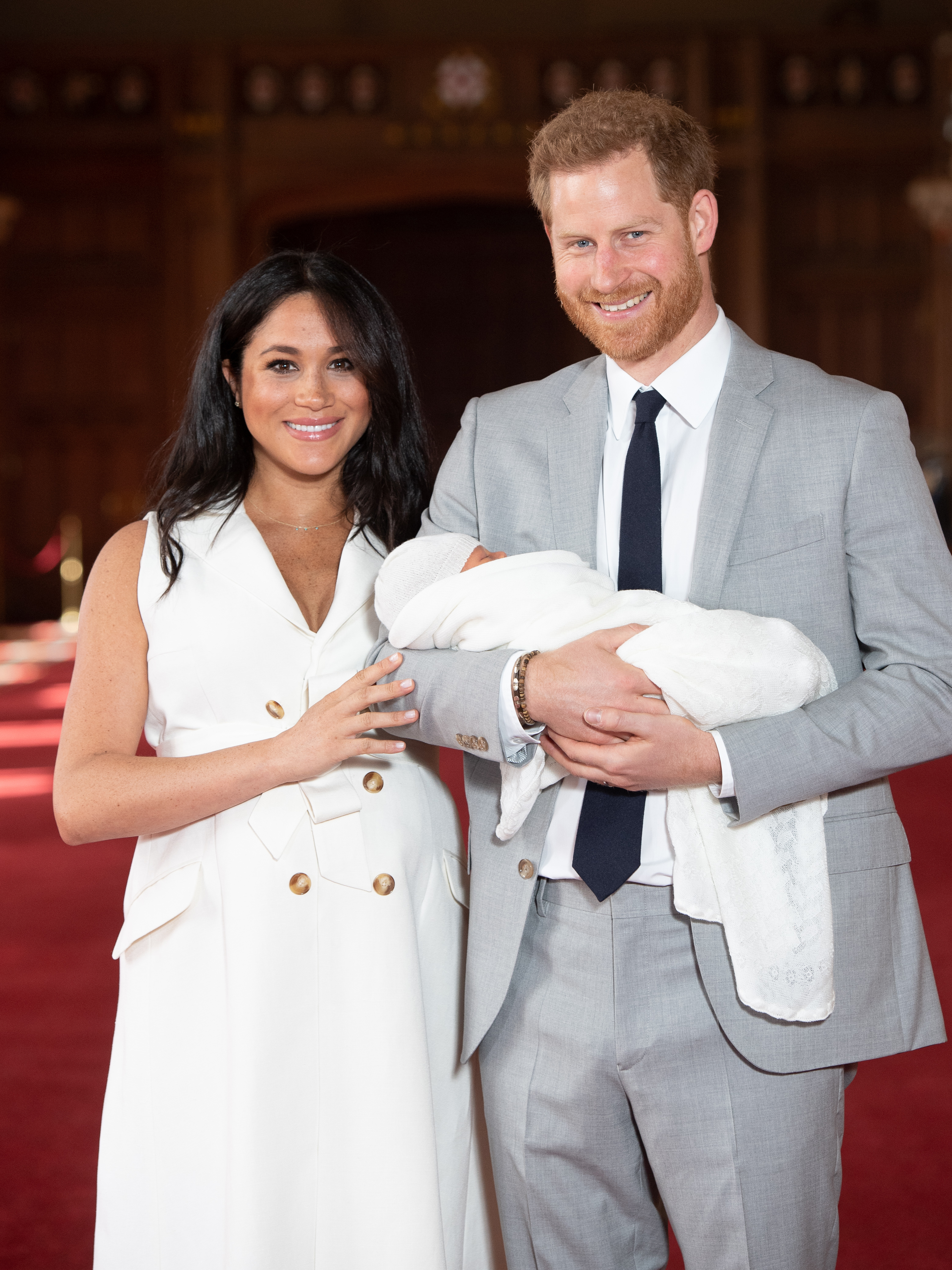 Royal fans will still be able to see images of Archie’s christening, as the couple have decided to release images taken by their own photographer.

This break in tradition has left some royal fans upset though, thinking that the couple should follow traditional procedure and allow broadcasts of the family arriving.

What do you think of Harry and Meghan’s big decision?

From our sister site Woman&Home