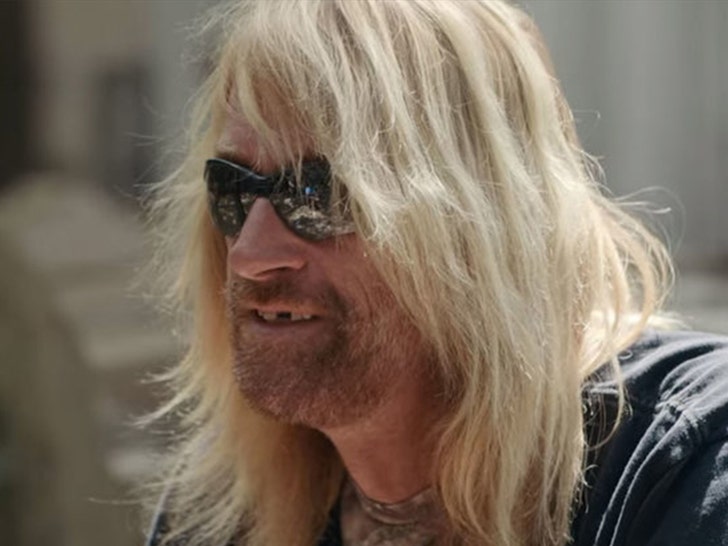 Erik Cowie, the former ‘Tiger King’ head zookeeper, might have gotten himself in more trouble after failing to appear for sentencing in his DUI case … this according to law enforcement.

We’re told Cowie no-showed in court this week where he was scheduled to be sentenced after previously entering a guilty plea last month for driving under the influence. 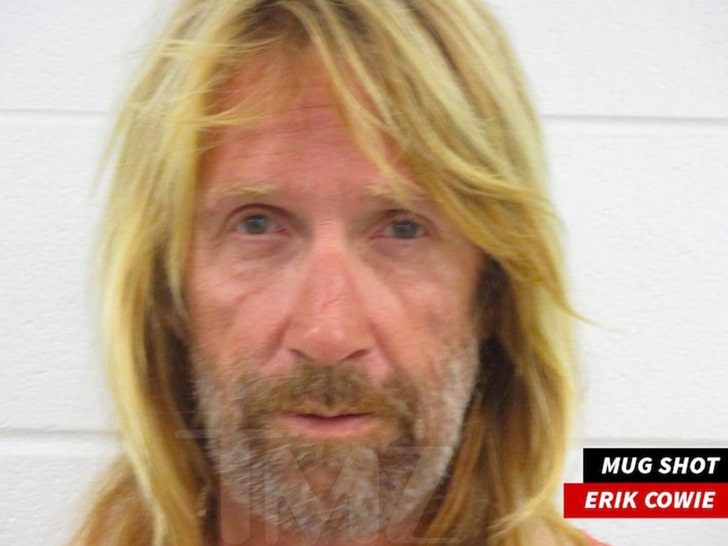 Our sources say Cowie was likely looking at just a year probation, fines and fees and a potential alcohol education program for his sentence — as is customary in Oklahoma for first-time DUI offenders — but his no-show could change that.

The maximum sentence is up to a year in county jail … and we’re told that’s back on the table. After Cowie failed to appear, the judge issued a bench warrant for his arrest and set his bond at $2,500.

We broke the story … Cowie was busted after cops say he was driving drunk and crashed into another car on an interstate highway. Fortunately, nobody was hurt in the crash.