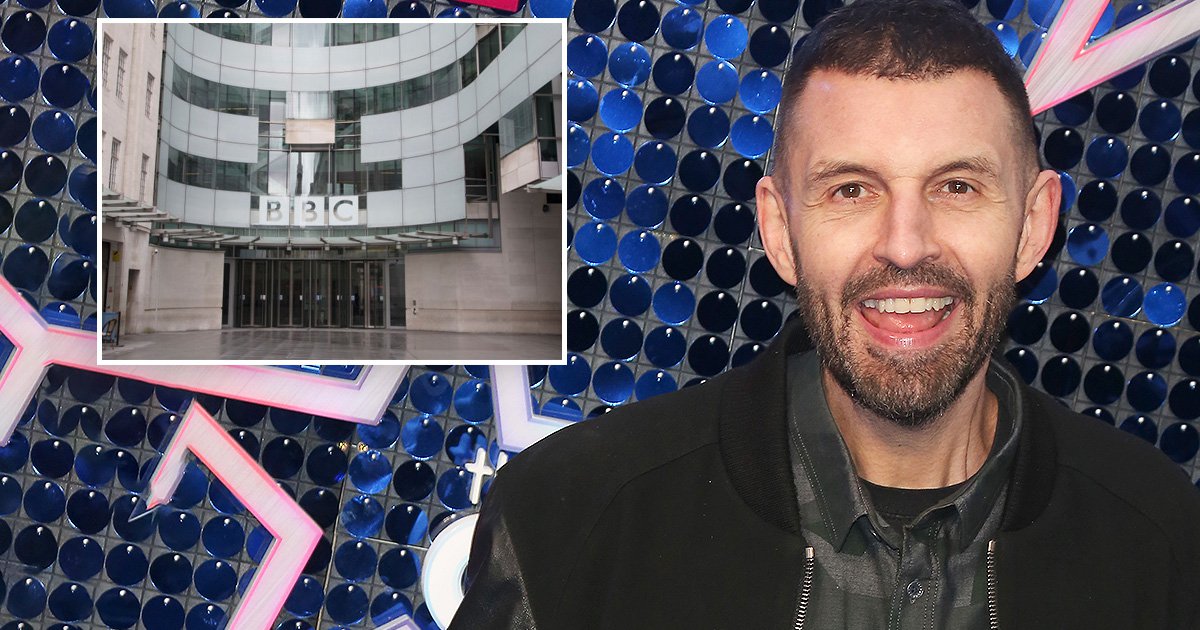 Tim Westwood’s conduct during his time at the BBC will be investigated by an independent reviewer, as ‘new allegations and issues are emerging’, the corporation has said.

Following an internal BBC review, the BBC Board has instructed Gemma White QC, of the firm Linklaters, to lead the investigation into the radio DJ, who has faced sexual misconduct allegations.

Westwood has previously denied the allegations against him, with his reps saying in a past statement: ‘Tim Westwood strongly denies all allegations of inappropriate behaviour.

‘In a career that has spanned 40 years, there have never been any complaints made against him officially or unofficially. Tim Westwood strongly rejects all allegations of wrongdoing.’

The BBC Board made the decision following an expedited review by the its internal investigations team and will pass any relevant information from their ongoing investigation to the Metropolitan Police, who they are in contact with.

Board member Sir Nicholas Serota has said the BBC should have further explored issues that were being raised about the former Radio 1, Capital and Capital Xtra DJ, following an internal review into allegations of sexual misconduct.

Serota said in a statement: ‘I am grateful to the BBC’s investigations team for the work they have done.

‘It is an important piece of work, but I see it as a first step. New allegations and issues are emerging as time passes and more people are prepared to come forward. For this reason the work must continue.

‘In light of the issues identified by the internal review, I have asked, on behalf of the BBC Board, that a broader review is now conducted and a full report is produced.

‘It is vital that this work is able to command the full confidence of those who have, or may wish, to come forward, as well as the wider public, and it is for that reason the BBC Board believes there should be independent oversight. I have therefore asked Gemma White QC to lead this work. She is a hugely respected barrister who has relevant expertise and experience in this area.’

He added that he has asked for the next stage of the investigation to be completed within the next six months, but the deadline could be set to change if further issues emerge and more time is needed to explore them properly.

‘In light of the BBC’s internal review, I believe that there may have been occasions in the past when the BBC should have further explored issues that were being raised,’ he continued.

‘It now appears there are allegations against Tim Westwood dating to before, during and after his employment with the BBC and also elsewhere. The BBC is willing to work with any other employers in order to fully establish what happened.’

Serota added that the issues identified so far dated before 2012’s Dame Janet Smith review, which was published in 2016 and led to ‘significant changes’ at the BBC, particularly with how issues of misconduct are handled.

The current investigation will also serve to identify any ‘current processes and procedures require updating or improving’ at the BBC.

He concluded: ‘Finally, we owe it to those who have spoken out and raised issues to learn more about what took place and to give others the opportunity to tell us about their experiences.

‘I would urge anyone with further information to respond to the call for evidence. This is important, of course, for them personally, but also to ensure that the BBC and other organisations are best placed to act in the future.’

Westwood has been accused of misconduct and abuse dating from 1990 to 2020.