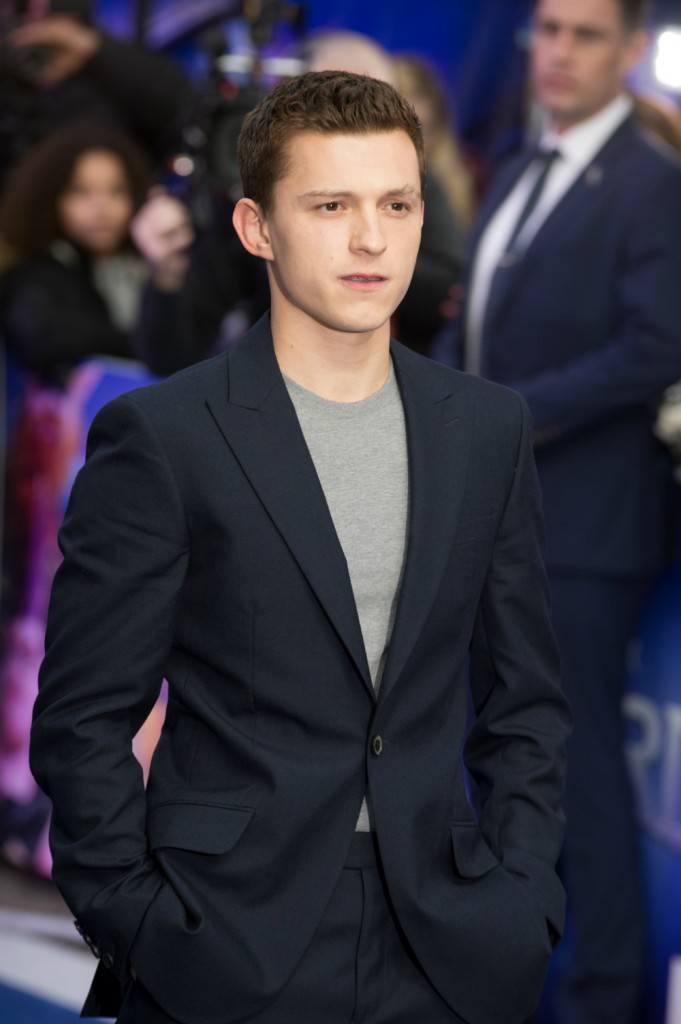 Does anyone remember July of last year (I realize I could end that sentence here) when Tom Holland dared to step out with a woman who was not Zendaya? The Internet melted down and it took us all quite a while to recover (except for Zendaya who probably said, “who?” and then went ahead living her life). Well, Tom’s not afraid anymore and he’s gone Instagram official with his rumored girlfriend, Nadia Parkes, an actress who’s appeared in Doctor Who and The Spanish Princess. In June, Tom posted a captionless shot of Nadia to his Instagram, which was probably to test the waters for his fanbase’s reaction – kind of an early warning tactic. This past weekend, Tom posted this:

How stunning…. are those golf clubs

How stunning…. are those golf clubs

My first thought was, ‘well she’s not dressed properly for a golf course,’ but I don’t think that’s the point. There is practically nothing Tom loves more than golf so if he’s taking her to the greens, you know this is serious. Nadia followed suit and posted this shot of Tom with the caption, “If you can’t beat em, join em,” which is basically the golf widow’s motto.

Okay, so 1) how long has this been going on, 2) how serious is it and 3) who introduced them? Well, Elle reports 1) since May 2) very, they’re living together and 3) the Queen of the North.

Parkes and Holland were first reported to be dating in late May.

A source told The Daily Mail then that Parkes was staying with Holland, his brother, and a friend at their London flat. “It was early days for Tom and Nadia when the lockdown was announced in London,” the source explained. “They made the decision to isolate together, and things have been going great between them. Tom has told friends and family they’re in an official relationship and living together so soon into their romance has only made them stronger.”

The outlet reported that Parkes’ friend Sophie Turner and her husband Joe Jonas were believed to have introduced Parkes and Holland.

Holland previously made a point to keep his love life largely off social media. He told ELLE in July 2019 that he was single then but is “definitely a relationship person. I’m not the fleeting type at all; it’s not my way of life.”

I’m shocked at all these folks who decided to isolate with people they’ve only been dating for a short time but then it took six years to convince my husband and me that we could live together, so I may not be the measuring stick to go by. It’s possible that Tom and Nadia are still in lust so living together is all sex and rainbows. Or, they could be madly in forever love, I have no idea. But I’m glad they found each other, whatever brings folks joy in these harrowing times is welcome. And it’s serious enough that Tom is willing to put the relationship out there so we should probably get used to this pairing. They certainly make a nice-looking couple. Tom’s famous buddies jumped on his comments to give him their cyber-approval, like Imogen Leaver who complimented his choice of caddy and Jake Gyllenhaal who wryly commented, “Love golf. Great game.” As far as I know, Zendaya has not weighed in on the couple yet. While I am pretty sure she will approve whole-heartedly, one thing I know for certain is that when she does, the Internet will let us know. 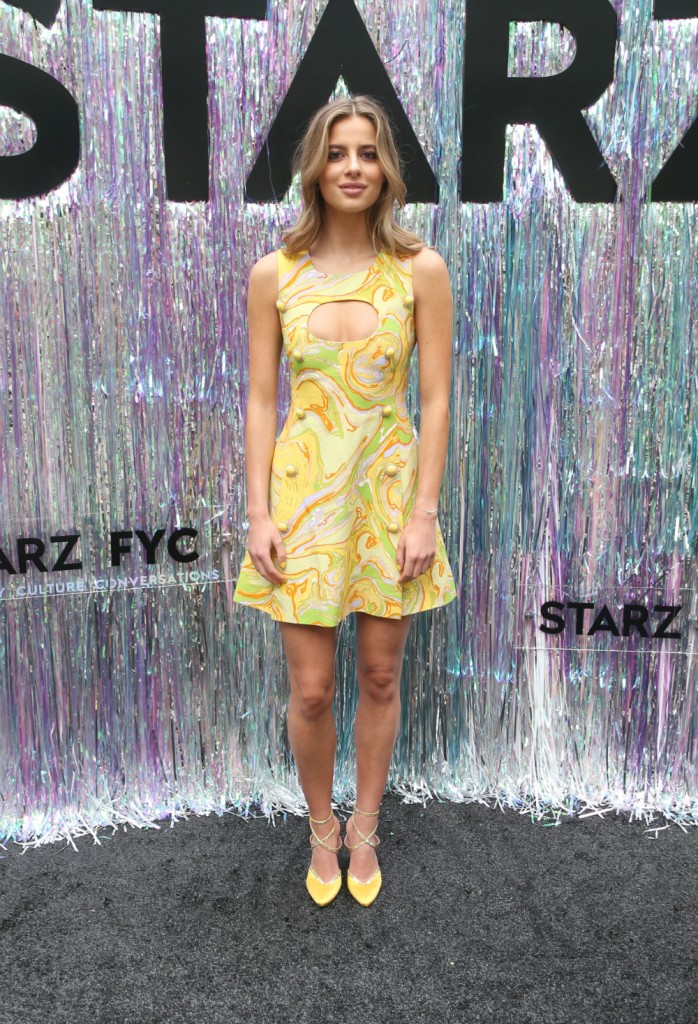 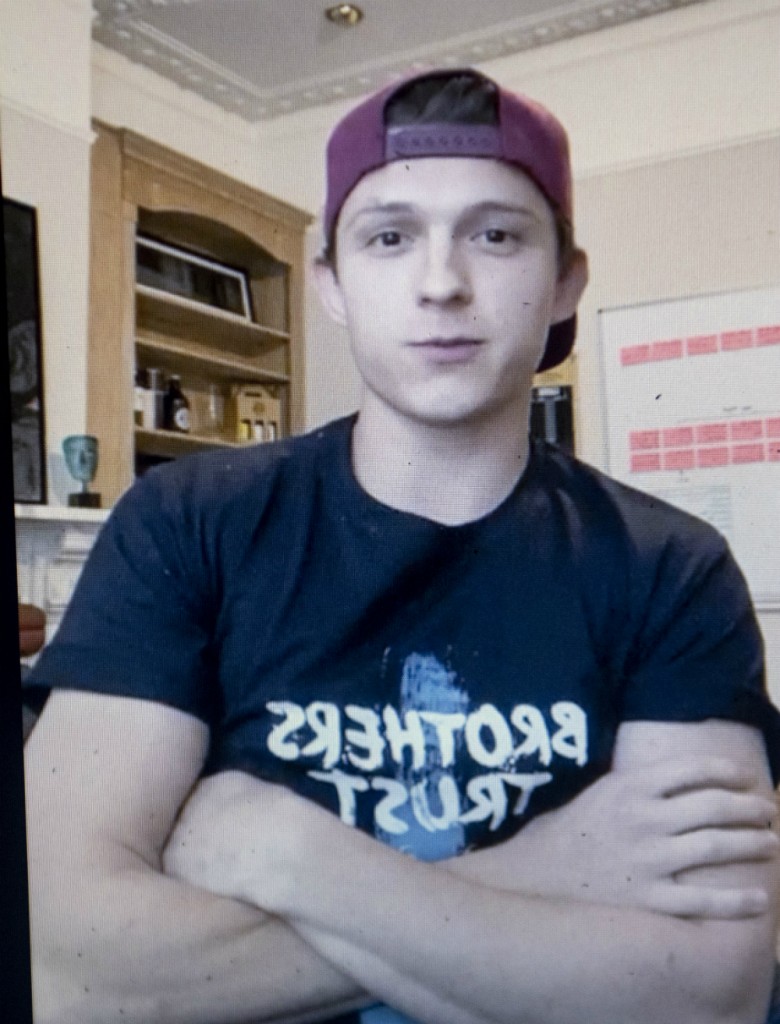 08/11/2020 Celebrities Comments Off on Tom Holland and his girlfriend went golfing, posted photos of each other
Recent Posts
We and our partners use cookies on this site to improve our service, perform analytics, personalize advertising, measure advertising performance, and remember website preferences.Ok