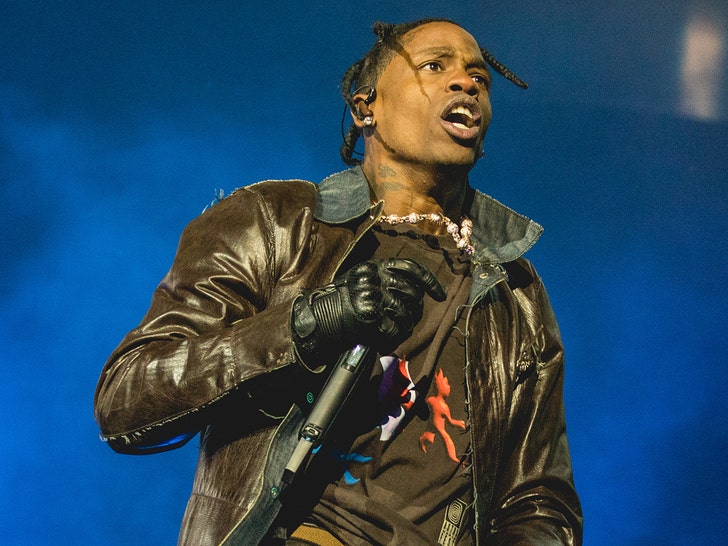 Travis Scott says he broke his silence to start a healing process with his fans, and the families of Astroworld victims — but an attorney for one of those families says the rapper’s words did nothing to ease their pain.

23-year-old Rudy Peña was one of the 10 attendees who lost their lives last month at the festival show, and his family has since declined to accept money from Travis for funeral costs. They’ve also filed a lawsuit against Scott and others. 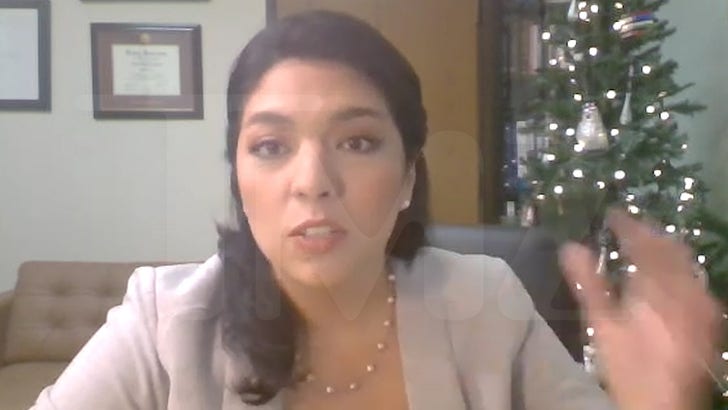 We spoke with Valerie Cortinas Fisher, the Peña family’s attorney, who says the nearly-hour-long interview was painful for them to watch … and certainly didn’t start any healing for them.

Fisher says Travis’ history of inciting crowds to go crazy needs to be taken into consideration when determining how responsible he is for what happened. 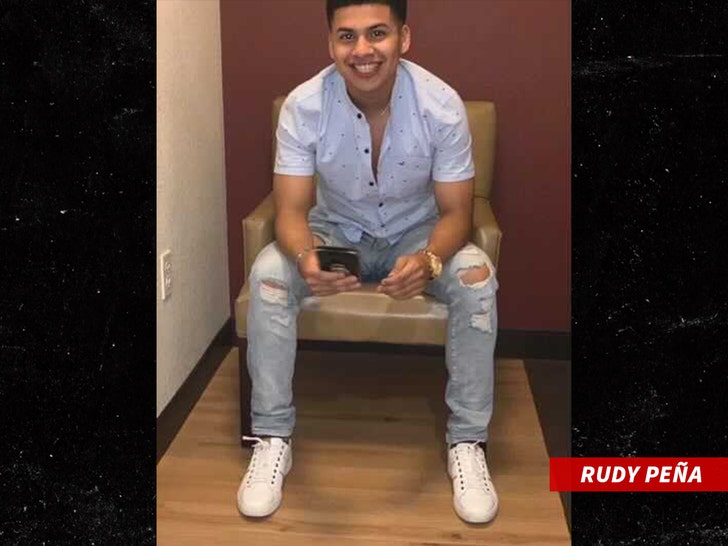 During the interview with Charlamagne tha God, Travis was questioned about the “rage” culture at his shows. He explained he’s grown over the years, and now urges fans to “rage” by having a good time and letting loose, not by being destructive. 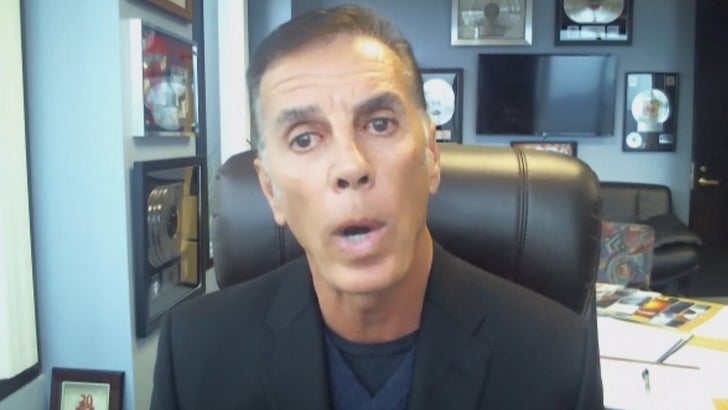 We had Travis’ attorney, Ed McPherson, on TMZ Live Thursday … and he said Travis insisted on speaking to Charalamagne — despite legal risks — to show he really cared.

Still, not everyone’s buying that. Fisher says the pain is still very deep for the Peña family.

In particular, she says Rudy’s sister watched the interview and believes someone can easily seem sorry on camera — but she hopes Travis’ words were more than an act … because her family has been impacted forever.