Whoa. Tristan Thompson is clearly SHOOK by this latest accusation of cheating!

In case you haven’t heard about this one, we should probably differentiate from all those other scandals past. This time, an Instagram model named Sydney Chase appeared on the No Jumper podcast along with The Blackout Girls: Erika Perry, Hayden Reilly, and Richelle Vega.

They were all just casually chatting when Hayden asked Sydney:

“How was Tristan Thompson’s d**k?”

A WHAT?! Like… he was uncircumcised? Hmm. That’s the kind of detail that might give a story the ring of truth…

She went on to give out few more details of their alleged affair saying:

“We talked, we hung out multiple times, we went out together, everything.”

She also claimed Tristan had told her he and Khloé Kardashian were NOT back together, something which would have been a total lie at the time. So, she says, she said “OK” to hooking up and they “did everything” — she even showed pics to the other girls.

It’s a very credible account, all things considered, so it makes sense Tristan is trying to kill it. You may have noticed the original video has been deleted from YouTube?

No Jumper host Adam Grandmaison, aka Adam22, told Page Six that was because of a direct threat from Tristan and Khloé’s lawyer, Marty Singer:

“Yeah, we got a cease-and-desist and deleted it. Honestly, I wouldn’t have posted it in the first place if I knew it was going to mess up a relationship… I try to avoid the ‘exposing’-style interviews these days.”

They’ve since re-uploaded the video with the Tristan d**k talk edited out.

Singer confirmed to the outlet he had indeed sent the order. Not only that, he says he also sent one to Sydney herself!

That’s probably a necessary step if they’re trying to bury this story. While she didn’t seem like she wanted to talk about it during the interview at first, the 23-year-old has certainly been vocal about it since. She posted to her IG Story after the headlines hit, claiming Tristan had been in touch with her quite recently indeed. Not only that, she posted a screenshot of a DM allegedly from Khloé in which she implied they’d had words about the whole affair:

“Hey Sydney, this is Khloé… I would appreciate it if our conversation can remain confidential.”

Not only has Sydney been posting about it, according to Page Six‘s source close to Thompson, she’s also been trying to cash in on the sudden notoriety by getting a reality TV show. According to this insider, she has been trying to sell a reality show co-starring Blac Chyna to the Zeus Network.

Hmm… Maybe she made the whole thing up for 15 minutes of fame. And maybe that’s what Tristan would like for us to think — and this source is part of that full-court press to silence Sydney.

We obviously can’t know for sure without hard evidence — like some of those photos she supposedly has on that phone — but if this is just a he said, she said situation, Tristan’s accountability isn’t exactly what it used to be.

If she is telling the truth, is it even legal to send her a cease-and-desist order? If she’s just telling the truth about an affair she had? We aren’t lawyers or anything, but this is a free country, and while this may be setting Tristan’s relationship on fire, it doesn’t actually strike us as unprotected speech…

What do YOU think? Did he cheat?? Or is he as innocent as Jordyn Woods this time?? 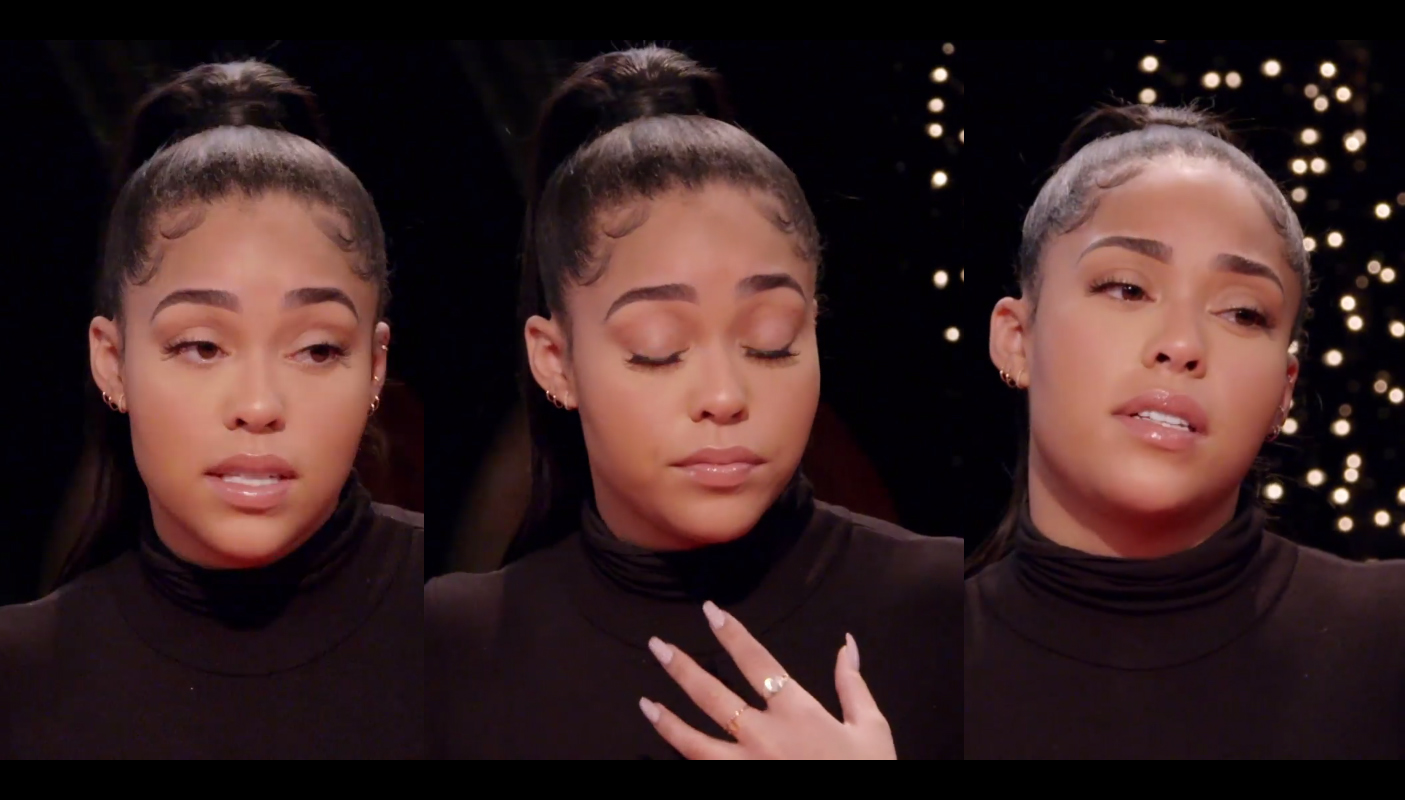