Harry Styles is sporting a new, slicked-back hairstyle and Twitter is making a note of it.

The fresh haircut—a departure from his now signature long, chestnut locks—was first noticed in late October, after a fan snapped a quick selfie with him and his newly trimmed hair, according to Refinery 29.

The change of appearance is most likely due to his starring role on Olivia Wilde’s Don’t Worry Darling, in which he plays the doting husband of Florence Pugh’s character. The movie “is set in an isolated, utopian community in the 1950s California desert,” per Deadline, and also includes acting talents Chris Pine, KiKi Layne, and Gemma Chan.

In addition to his new hairdo, the “Watermelon Sugar” singer also wore some appropriate Election Day attire, consisting of red, white, and blue sneakers, tie-dyed sweatpants, and a T-shirt that reads “Don’t Trip” on the front and “Vote! Vote! Vote! Vote! Vote!” on the back. The tee is from Free & Easy, and you can shop the look below. 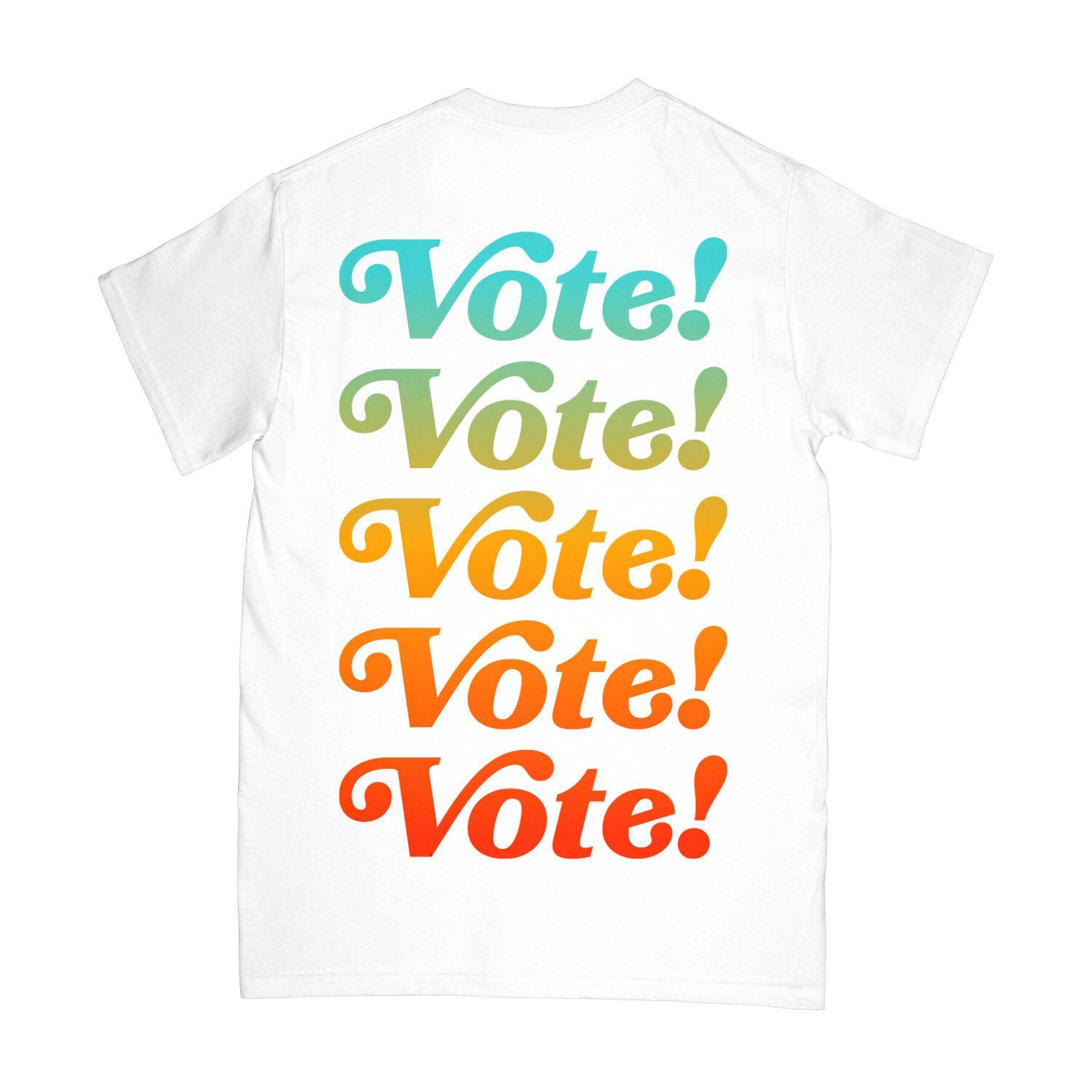 For better or for worse, changes to Styles’s appearance tends to spark intense debate among his fan base. His little mustache that sprouted up over the most intense months of quarantine, for instance, split fans into two schools of thought: the pro-‘stache-ers and the anti-‘stache-ers.

This time around, however, it seems to be smooth sailing. “This is Harry Styles’ best hair idc argue with the wall. Short hair stans it’s our time to shine,” one Twitter user wrote. “Yea sex is cool but have you ever seen Harry styles with his hair gelled back and in comfy clothes?” another said.

Below, Twitter pays homage to the star’s new look.

11/05/2020 Celebrities Comments Off on Twitter Drools Over Harry Styles’s New Slicked-Back Hair and Tie-Dyed Sweats
Recent Posts
We and our partners use cookies on this site to improve our service, perform analytics, personalize advertising, measure advertising performance, and remember website preferences.Ok