Vanessa Bryant and other plaintiffs have reached a settlement with Island Express Helicopters after the fatal January 2020 crash.

Vanessa Bryant and other plaintiffs have reached a settlement in the wrongful death lawsuit against the helicopter company involved in the fatal crash that killed Kobe and Gianna “Gigi” Bryant. The basketball player, 41, and his daughter, 13, died in a helicopter crash last January — one that killed a total of nine people in Calabasas. According to NBC Los Angeles, Vanessa and co.’s terms of agreement with Island Express Helicopters have been kept confidential and still need to be finalized by the court. 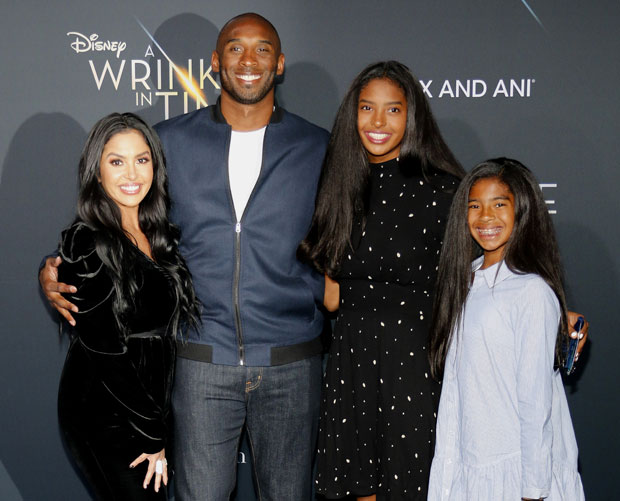 Vanessa, 39, filed the wrongful death suit at the Los Angeles Superior Court last February. The lawsuit alleged that Island Express Helicopters engaged in risky transportation and that pilot Ara George Zobayan, who also died on scene, “failed to properly monitor and assess the weather prior to takeoff,”  per People. The suit also sought damages for “pre-impact terror” and “loss of love,” among other damages. Vanessa and Kobe’s three other daughters, Natalia, 18, Bianka, 4, and Capri, 2, are also reportedly named as plaintiffs.

A few months after Vanessa filed the lawsuit, Berge Zobayan, the brother and representative of Ara George, responded to the suit and claimed that the passengers were at fault for the fatal crash. In the May 2020 court documents obtained by HollywoodLife, Berge conceded that the passengers knew the “risks involved.” 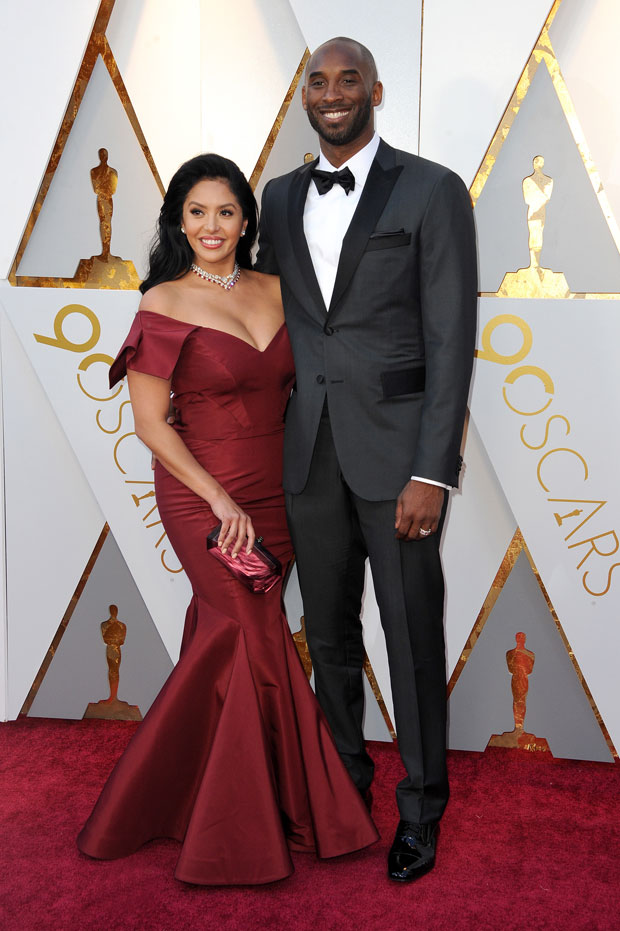 The documents stated that “any injuries or damages to plaintiffs and/or their decedent were directly caused in full or in part by the negligence or fault of plaintiffs and/or their decedent, including their knowing and voluntary encounter with the risks involved, and that this negligence was a substantial factor in causing their purported damages, for which this answering defendant bears no responsibility.” The other passengers who died on scene include Alyssa Altobelli, 14, John Altobelli, 56, Keri Altobelli, 46, Payton Chester, 13, Sarah Chester, 45, and Christina Mauser, 38.

The settlement comes after Vanessa paid tribute to Kobe on the first Father’s Day without him on June 20, sharing a photo of her late husband with their daughters on Instagram. “Happy Father’s Day to the BEST DADDY in the world,” Vanessa wrote. “We miss you so much. We love you forever and always.”