Is Vanessa Bryant trying to send a message to her mother Sofia Laine amid the pair’s ongoing beef? It sure seems like it.

As we reported, Laine sat down for a shocking tell-all interview with Univision‘s El Gorda y La Flaca on Monday where she blasted her daughter for allegedly mistreating and kicking her out after the 38-year-old’s husband Kobe Bryant and daughter Gianna Bryant tragically passed earlier this year.

(We know, it’s just as bad as it sounds and we still can’t believe it. SMH.)

Vanessa has already fired back at claims she kicked her own mom out and forced her to return a car she drove in a fiery statement. And that very same day, she appeared to follow up with a cryptic quote shared to her Instagram account.

“We are often let down by the most trusted people and loved by the most unexpected ones. Some make us cry for things that we haven’t done, while others ignore our faults and just see our smile. Some leave us when we need them the most, while some stay with us even when ask them to leave.”

Wow. This could not be more pointed. That bit about being “let down by trusted most trusted people” feels like a direct jab at Sofia — and she’s not wrong! The way she chose to air the duo’s private disagreements in public while the family is still grieving was the ultimate betrayal.

Well said. Again, though she didn’t call anyone out by name, it’s pretty safe to assume this is quote is how she feels about the deteriorating relationship with her momma. We’re all in favor of working things out especially when there is family involved, but based on Vanessa’s previous words about the drama, things might already be irreparable between the two. 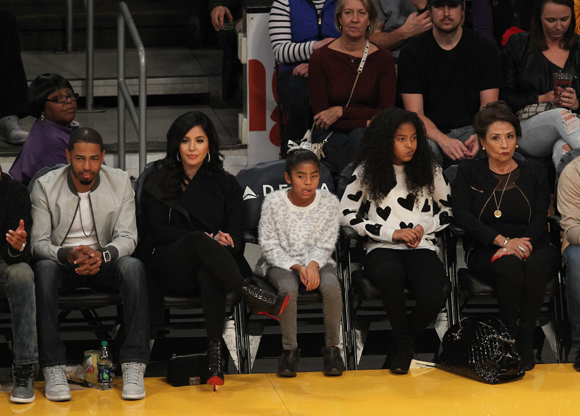 Mrs. Bryant accused her mom of trying to get sympathy points with a misleading portrayal of events in her interview and pointed out that she and her late husband have always treated her with kindness. She stated in part:

“My husband and I have financially supported her over the past 20 years, and I continue to do so, in addition to her monthly alimony. Contrary to previous reports, she has not been physically present or emotionally supportive for my daughters and me after my husband and daughter passed away. Going forward, I see what is most important to my mom and it is beyond hurtful. I hope this public airing of our personal relations will stop here.”

Ditto on that last part. We totally understand the quote sharing, but we hope these ladies can truly resolve this one offline and out of the public eye ASAP. 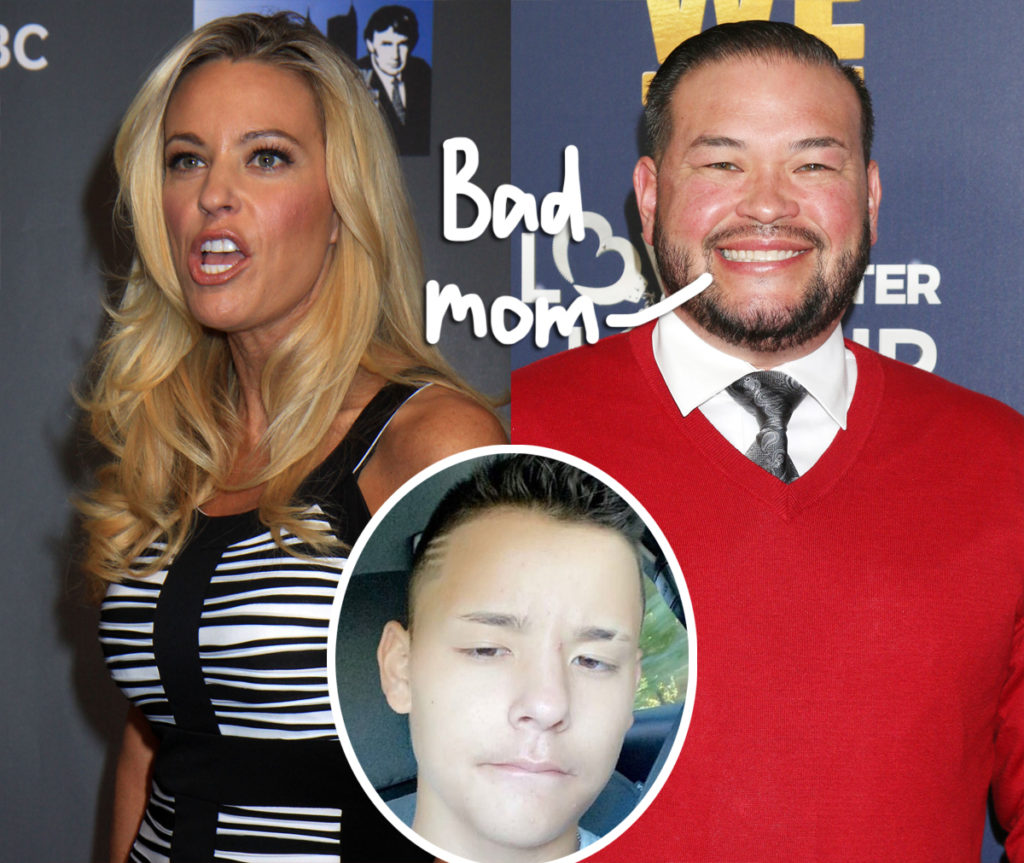 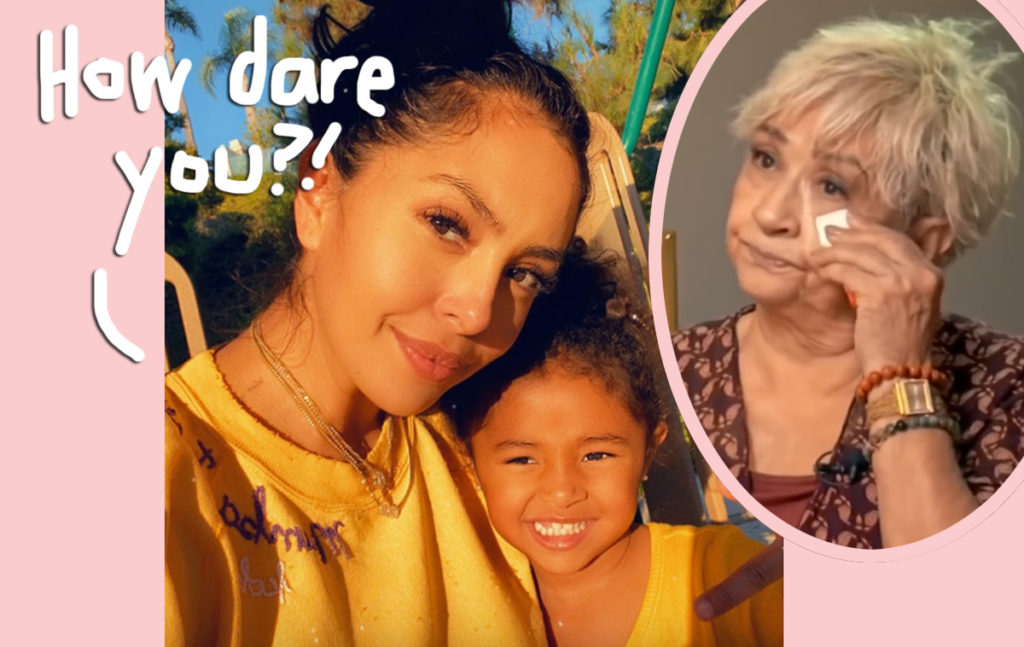 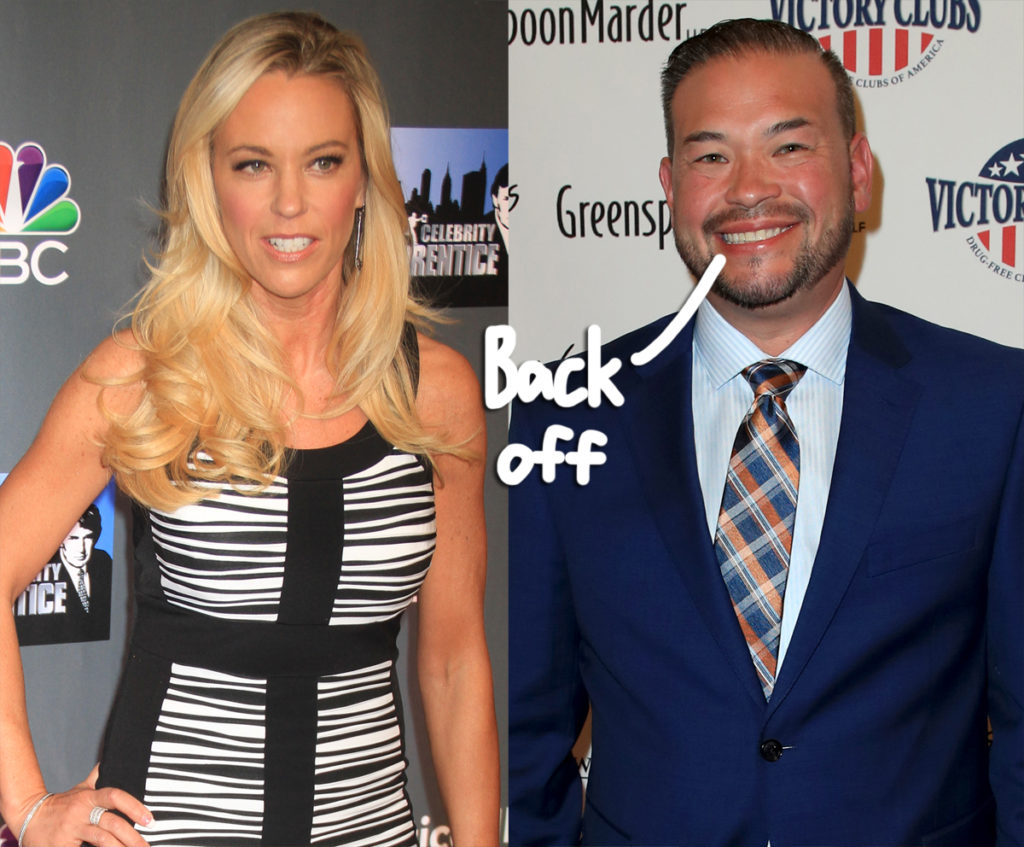 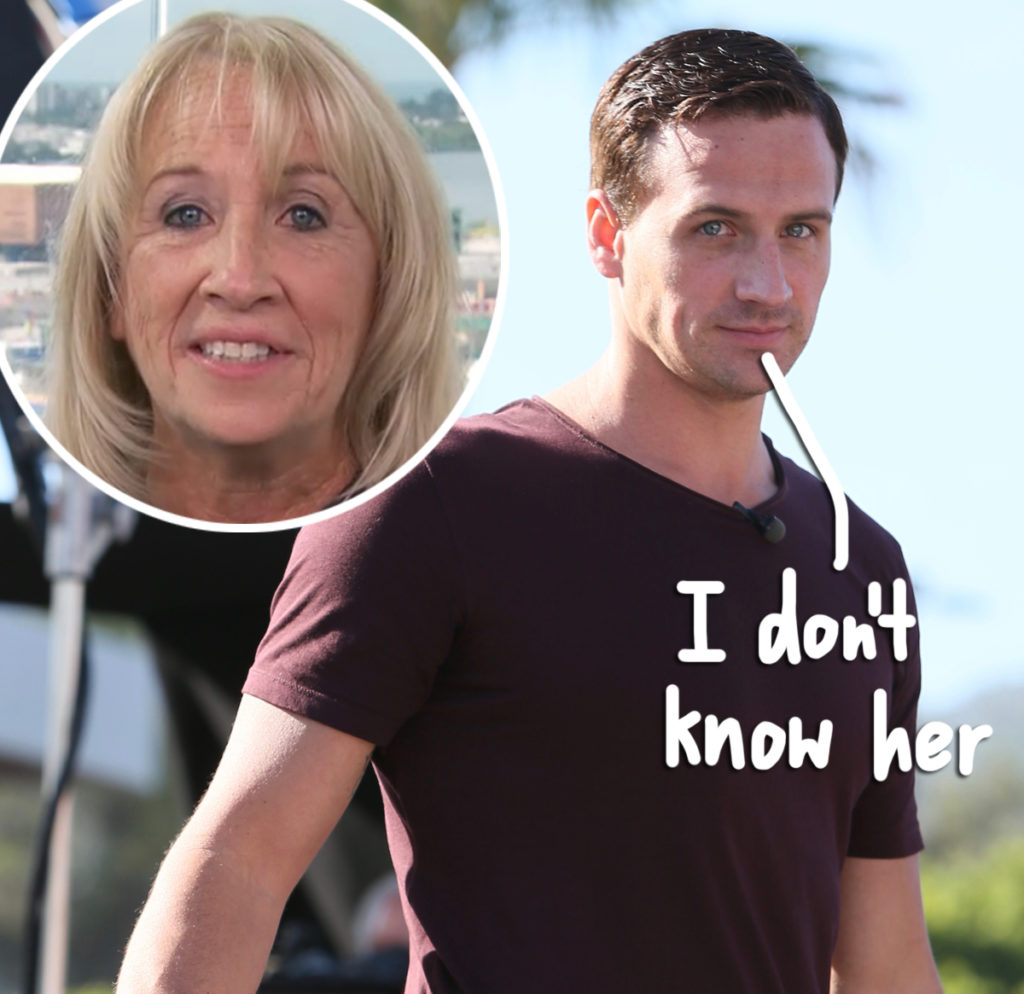