Thankfully the veteran actress got better and is still going at 84, although she still struggles with her lungs after years of smoking. After the heart attack, which was six years ago now, she reportedly revealed that her lungs were only working at 30 percent capacity due to emphysema. In an interview with Simon Hattenstone, she described how, when she was in hospital after the heart attack, she told her daughter she wanted to “give up”.

What ultimately led her to keep fighting was the support of her daughter Joely Richardson.

She said: “When I was in hospital, I wanted to die. Because it was just getting too tiring.

“Trying to live was getting too tiring.

“I was with my daughter, and I said, ‘I’m sorry, I just think I’m going to have to give up,’ ‒ knowing she’d be unhappy, of course. And she was wonderful.” 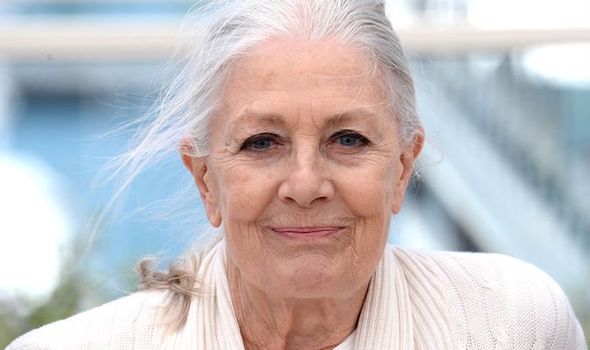 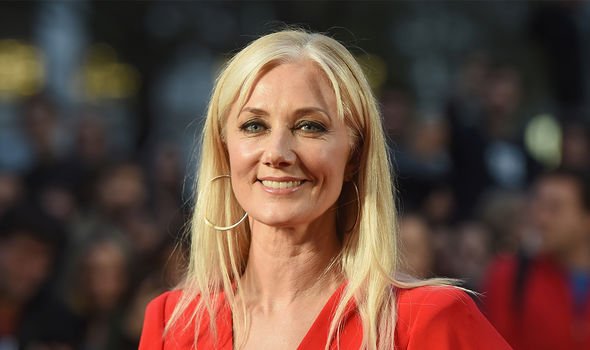 Vanessa added: “I told her what I thought I had to do… just give up.

“But I had to tell her that because I guess it’s my psychology. I didn’t want to hurt her, but I knew it would hurt her.”

When asked how her daughter Joely encouraged her to keep living, she said that letting her decide was the key.

She said: “By telling me I could. Her saying I could give up, released me.” 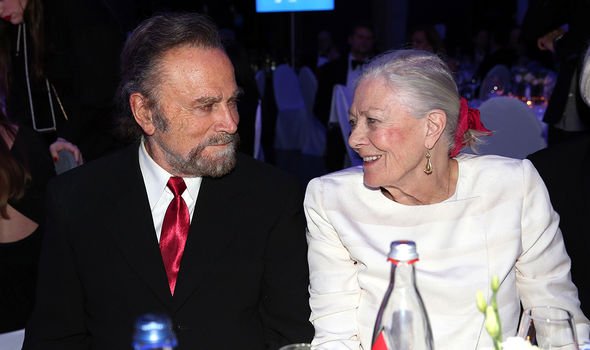 These comments, published in The Guardian in 2016, came alongside a description of Vanessa that involved her coughing and spluttering a lot.

She reportedly said she thought she had dust caught in her chest.

Mr Hattenstone asked Vanessa about the 30 percent capacity figure she reportedly gave in an interview with the London Evening Standard.

However, she denied even knowing herself what the figure was. 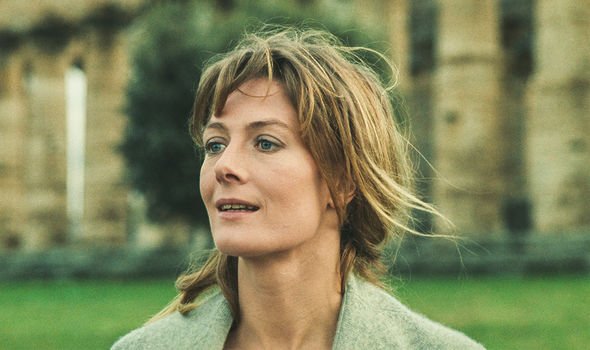 She said: “I have no idea. I’ve never said how much my lungs have been destroyed and I’ve never been told myself, so I don’t know how you know.”

Having been told it was in the newspaper, she said: “And I’m saying to you, do you believe that?”

Vanessa has been through some serious heartbreak in her life. 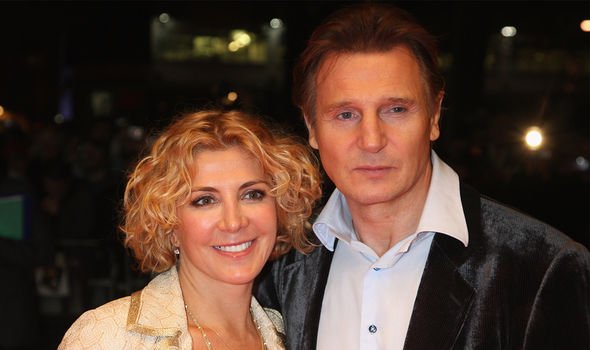 Her daughter Natasha Richardson, who was also an actress and was married to Liam Neeson, tragically died after a skiing accident caused a traumatic brain injury.

The Taken actor explained he and Natasha had decided that they would want the other to “pull the plug” if they were ever left brain-dead and that, faced with that reality, he honoured her wishes. 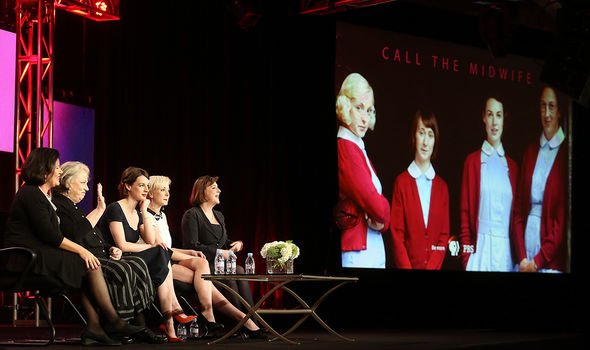 Vanessa Redgrave does the voiceover for Call the Midwife, which is on tonight on BBC One.

The voice is supposed to be that of a mature Jenny Worth, although the actress who played young Jenny left the show after just three seasons.

Episode seven of season 10, which airs at 8pm, will see the latest drama at Nonnatus House, including the fall-out from Nancy’s revelation and Trixie vowing to help with Poplar’s housing crisis.

05/31/2021 Celebrities Comments Off on Vanessa Redgrave on accepting death after heart attack: ‘Living was too tiring’
Recent Posts