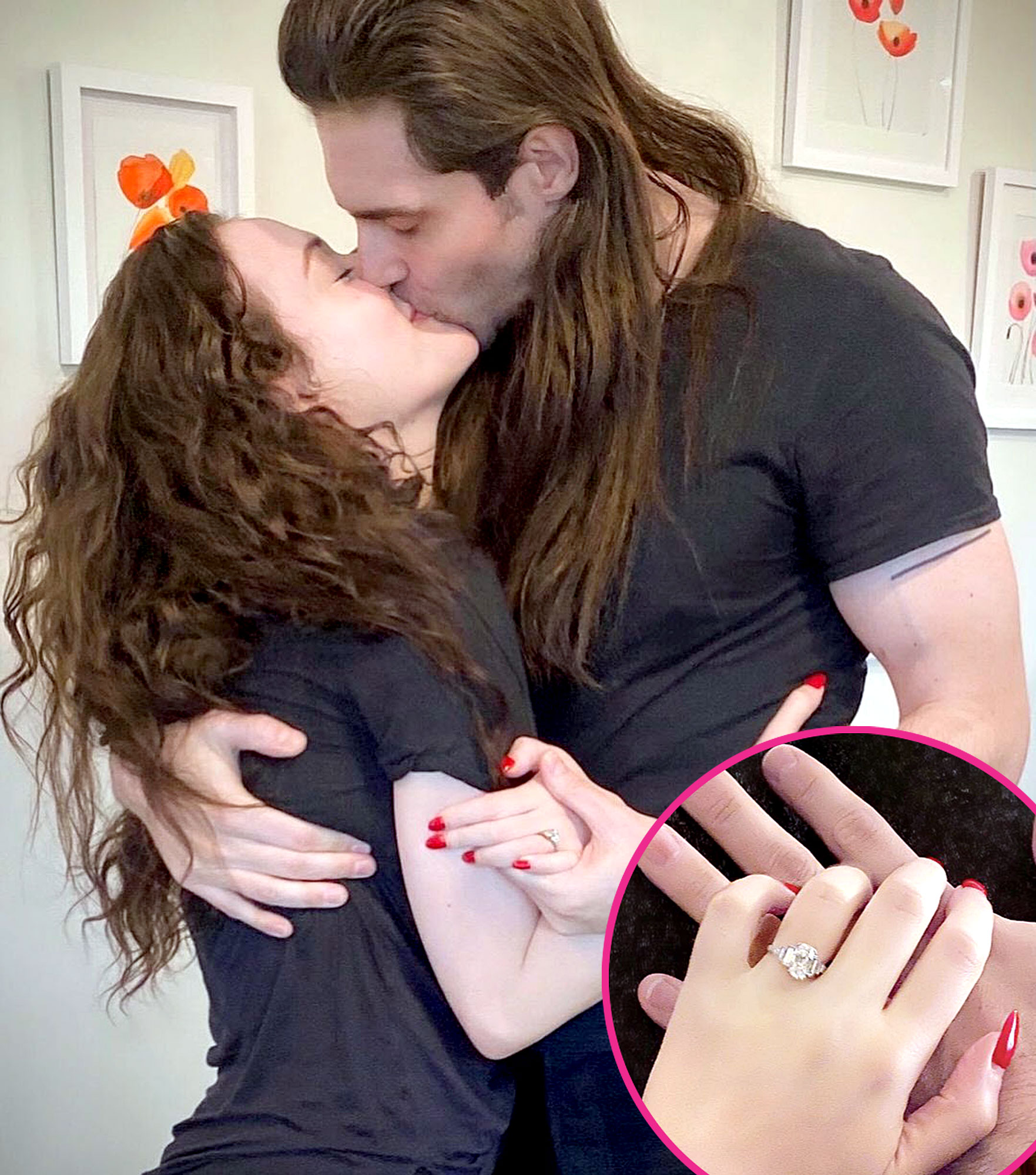 New bling! Just over one week after going public with their romance, Kat Dennings announced her engagement to Andrew W.K.

“Don’t mind if I do @AndrewWK,” the 34-year-old 2 Broke Girls alum wrote alongside a photo of her hand resting on the rock singer’s. The snap, which shows off Dennings’ diamond rock, was retweeted by the musician. W.K. also replied to the post with a ring emoji.

Dennings later took to Instagram to announce the news and included a picture of the pair making out as she showed off her new accessory. 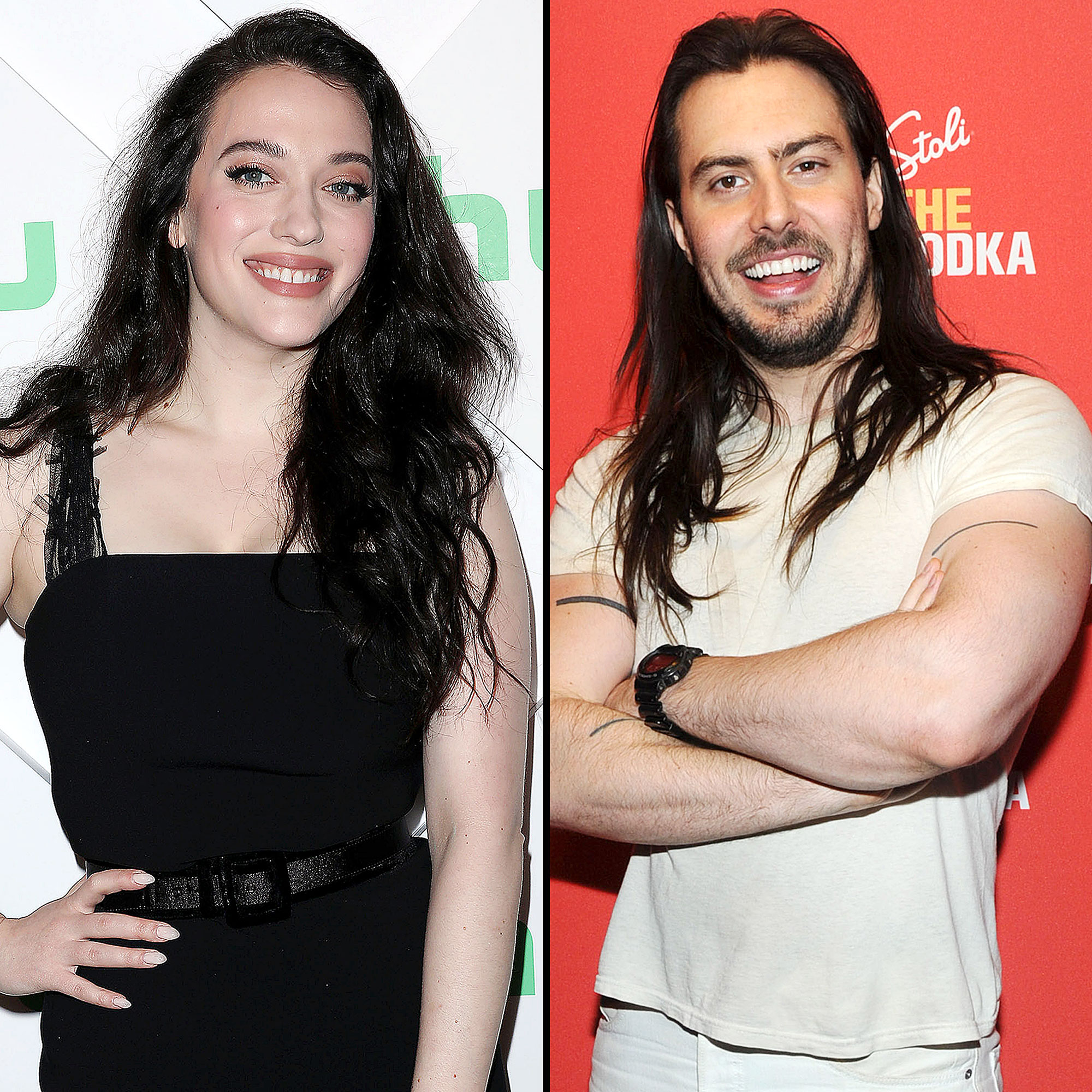 “Congrats!!!!” Colin Hanks, who appeared in 2008’s House Bunny with the actress, wrote in the comments section.

Model Tess Holliday sent her congrats before writing, “Can’t wait to be a bridesmaid.”

The actress first shared pics of W.K. via Instagram on April 29. In the following days, Dennings posted photos of the duo packing on the PDA.

“💌,” she simply captioned the kissing pic.

The WandaVision actress was previously linked to Josh Groban for two years until their 2016 split. Us Weekly exclusively revealed in 2014 that the twosome were dating after her former castmate Beth Behrs introduced them.

“He’s very witty on the Twitter and I saw his little tweets … and sometimes we would [tweet back and forth],” Dennings said on The Ellen DeGeneres Show at the time. “She’s always talked about how great he is. They’ve been friends for years. And she thought we were both, you know, nerds. So there, she was right.”

Celebrity Engagements of 2021: Stars Who Got Engaged This Year

Dennings also dated Nick Zano from 2011 to 2014. W.K., meanwhile, married Cherie Lily in 2008. He recently confirmed that the former couple “began amicable divorce proceedings in late 2019.” Dennings is currently keeping up with Lily via Instagram.