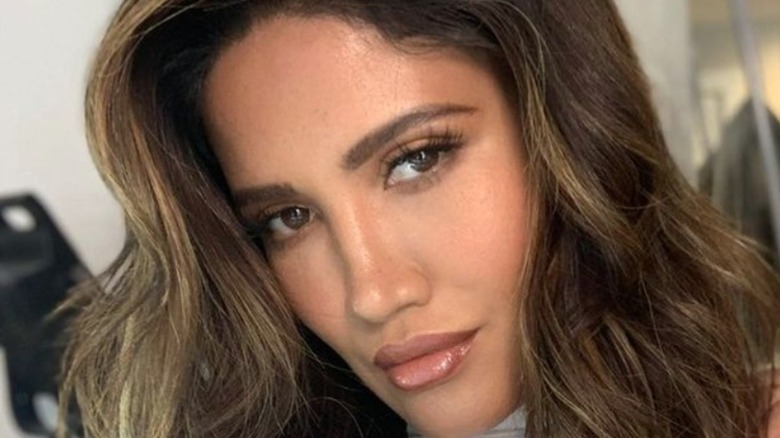 HBO Max’s newest dating competition series “FBoy Island” is sure to be one of the most sizzling shows on the air this summer. The series will follow three single ladies looking for love amongst a pool of 12 self-proclaimed “Nice Guys” a and 12 self-proclaimed “FBoys”, who are just on the show for a shot at a cash prize. Comedian Nikki Glaser is slated to help the bachelorettes navigate the complicated dating pool and reveal the true identities of each of the 24 male contestants.

The first three episodes of “FBoy Island” are set to premiere on July 29th, followed by the next set of three on August 5th, and the final four on August 12th. With the premiere date approaching quickly, reality television fans are racing to figure out as much as they can about the cast before episode one. Thankfully People revealed the identities of season one’s three leading ladies. 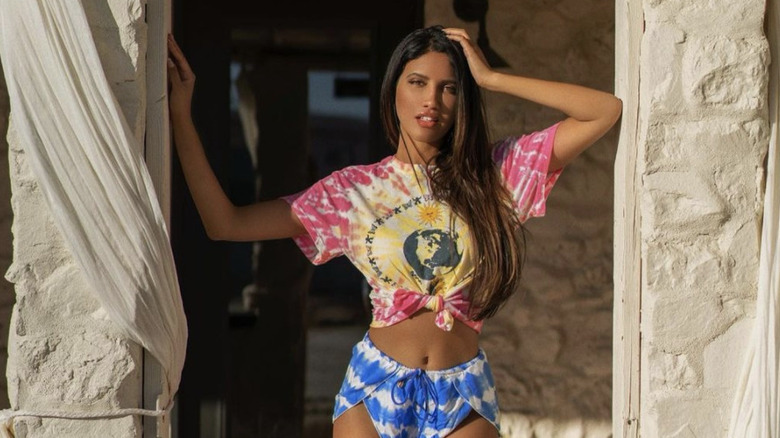 CJ Franco is a 30-year-old content creator from Los Angeles, California (via People). Franco has a massive social media following. The model currently has over 500,000 followers on Instagram, where she shares photos of her lavish lifestyle. Franco’s feed features shots of the influencer traveling the world, hanging out with friends, and wearing the coolest outfits. Aside from her Instagram modeling, Franco has appeared in Vogue magazine, trained at the Upright Citizens Brigade, and written for the online publication FHM (via CJFranco.com).

According to her People biography, Franco loves to indulge in a bottle of wine and take cute pictures, while out on hikes in her hometown. She revealed that she decided to participate in “FBoy Island” because her therapist thought it would be good for her and she knows how to handle “FBoys.” Franco will definitely be one to watch this season. Hopefully, her history with “FBoys” will help her identify the “nice guys” and find a lasting connection.

07/27/2021 Celebrities Comments Off on Who Is FBoy Islands CJ Franco?
Recent Posts